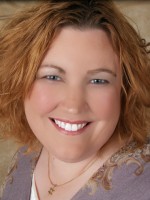 Sheyna Galyan is the author of the Rabbi David Cohen suspense series set in Minneapolis. Her next book, Strength to Stand was released on September 1, 2015. Sheyna’s most recent short story “Sketches for Cinco” is included in the mystery anthology Festival of Crime (Nodin Press, 2014), and her essays and articles have appeared in TCJewfolk, American Jewish World, St. Paul Voice, and various other publications. With advanced degrees in psychology and education, she has worked as a counselor, consultant, lecturer, journalist, and Jewish educator. She graduated in 2013 from the St. Paul Citizen’s Police Academy and now attempts to get her law enforcement fix from writing suspense novels. Fascinated by the intersection of tradition and technology, her favorite questions are “Why?” and “Why not?” She lives with her husband and children in the Twin Cities, where she is at work on the next Rabbi David Cohen novel.

Where to find Sheyna Galyan online 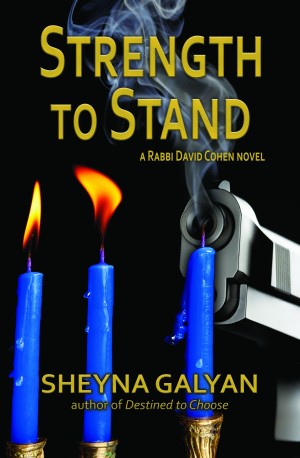 You have subscribed to alerts for Sheyna Galyan.

You have been added to Sheyna Galyan's favorite list.

You can also sign-up to receive email notifications whenever Sheyna Galyan releases a new book.