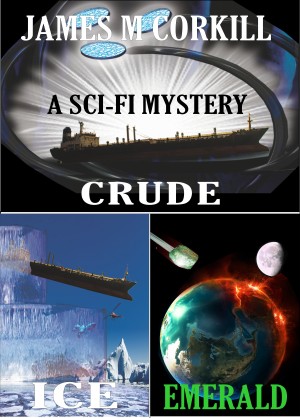 By James M Corkill
Alex Cave quit the CIA for a less stressful life as a geology instructor. “Let someone else save the world from the bad people.” At least, that was his plan until he goes on a vacation sailing the waters of the Puget Sound. He sees a brilliant flash of light from an oil tanker and changes course to help, but there was no explosion, no one on board, and the oil has mysteriously vanished without a trace. It’s just the beginning of an epic adventure, where he discovers alien artifacts left here 180 million years ago by a race of technologically advanced humans. They raise havoc with the environment, the planet, and the moon, and Alex is the only person capable of dealing with the powerfully destructive devices. He has plenty of help from his best friend Okana (Oh-Kaw-Nuh), and the Director of National Security. There is also a little romance along the way. 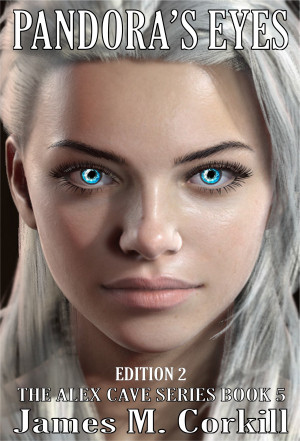