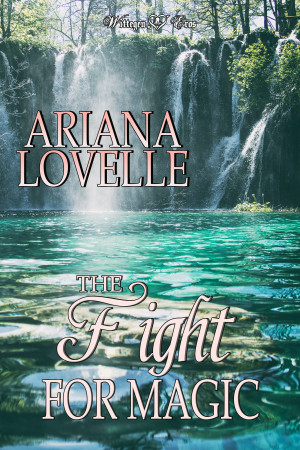 The Fight for Magic 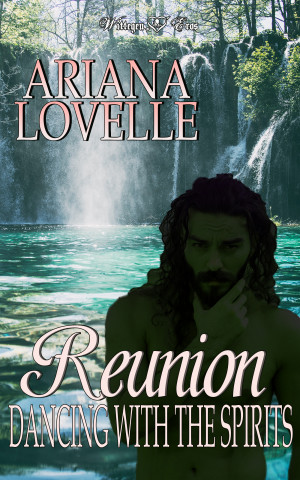 Reunion: Dancing with the Spirits by Ariana Lovelle
Series: The Fight for Magic, Book 1. Price: $0.99 USD. Words: 10,640. Language: Commonwealth English. Published: August 14, 2020 by Wittegen Press. Categories: Fiction » Erotica » Paranormal, Fiction » Gay & lesbian fiction » Gay
Magic can mend, but only love can heal. Tortured by the Collectors for control of his magic, identity lost, one man has escaped from his kidnappers. He remembers a pool and the spirits living within its waters. Yet, Owen has been hoping and praying for the return of this man, too. Love has to be stronger than the pain both of them have been through, but will it be enough to mend their connection? 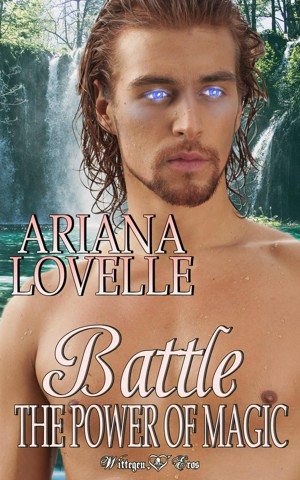 Battle: The Power of Magic by Ariana Lovelle
Series: The Fight for Magic, Book 2. Price: $2.99 USD. Words: 17,020. Language: English. Published: September 29, 2020 by Wittegen Press. Categories: Fiction » Erotica » Paranormal, Fiction » Gay & lesbian fiction » Gay
After their lusty reunion, Owen and Manu part as Owen returns to Boresham to tell the villagers what has happened. Yet, the Collectors are waiting, looking for their escaped slave. With his husband in the hands of his enemies, Manu must call on all his resources and his link with the spirits to face those who want to rip him away from all he has fought back to.