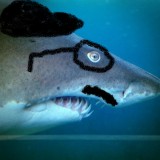 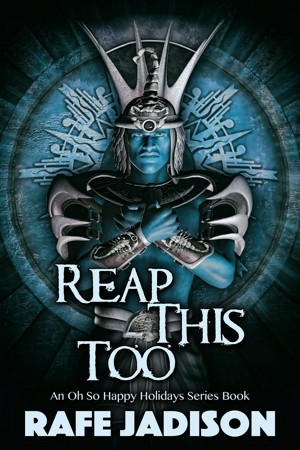 Reap This Too by Rafe Jadison
Price: $3.99 USD. Words: 22,250. Language: English. Published: October 23, 2020 by JMS Books LLC. Categories: Fiction » Gay & lesbian fiction » Gay, Fiction » Romance » Paranormal » General
When Ian reaches the pyramids he is more attracted to the innkeeper than the sites, until Khnurn says that he’s Ian’s soulmate vampire, but when Ian’s left alone in the desert, another man appears, a spectre that may just be the Angel of Death. As Ian rushes home for Halloween with his family, it’s not souvenirs, he brings, but the spectre from the desert, and a vampire he might just love. 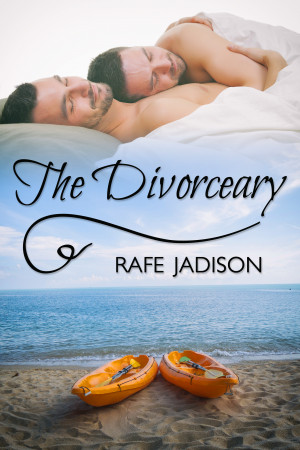 The Divorceary by Rafe Jadison
Price: $4.99 USD. Words: 66,330. Language: English. Published: July 27, 2020 by JMS Books LLC. Categories: Fiction » Gay & lesbian fiction » Gay, Fiction » Romance » Contemporary
Missing his ex, Jason hatches a scheme to celebrate their divorceary, and convinces Howard that their cleaning business is in danger. Jason moves back into their family home, and Howard returns to cleaning. When Howard rejects him, Jason sends Howard to the gross jobs the company has turned down. Jason soon finds that Howard will do anything for him as they comically confront their past. 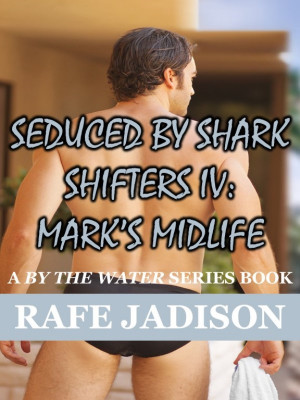 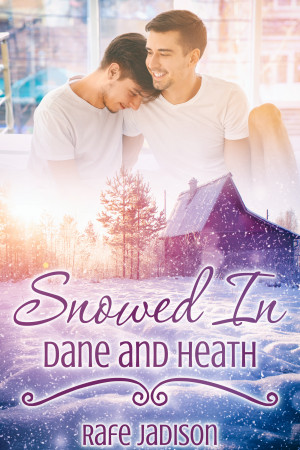 Snowed In: Dane and Heath by Rafe Jadison
Price: $2.99 USD. Words: 13,860. Language: English. Published: February 16, 2019 by JMS Books LLC. Categories: Fiction » Gay & lesbian fiction » Gay, Fiction » Romance » Contemporary
Dane Sanders was a great boss until Snowstorm Satan hit the suburbs of DC. Now he was just a jerk who wanted to stay late just to get some loans out, but when Dane lets out a few juicy secrets, Heath starts to think there’s a lot he doesn’t know about his sexy new boss. Trapped at work with only beer and microwave dinners, Heath and Dane learn how to stay warm in a snow storm. 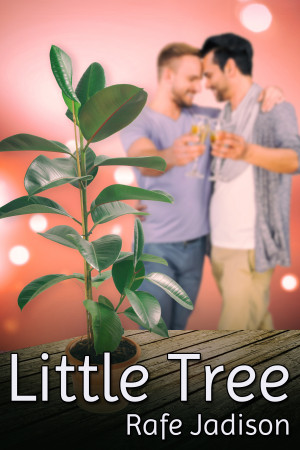 Little Tree by Rafe Jadison
Price: $2.99 USD. Words: 18,330. Language: English. Published: December 8, 2018 by JMS Books LLC. Categories: Fiction » Gay & lesbian fiction » Gay, Fiction » Romance » Contemporary
David Weathers find himself hopping a plane to his childhood home in Florida with no idea why. When he discovers that Jared, the man who broke his heart twenty years ago, has moved three doors away. As Jared works to woo David back, David remembers the pain of so many years ago. As David is confronted with all the things he once loved about Christmas will he be able to forgive the past? 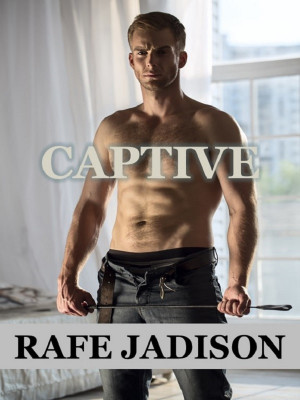 Ex-marine Alex doesn't lose his cool, at least until he meets Roderick, a lawyer with an attitude. When he takes his anger out on Alex, Roderick finds that he has messed with the wrong guy as a grocery store argument soon explodes into a passionate night. But what happens when it's all over? Could the jackass from the grocery store turn out to be something more, or was Alex just held captive? 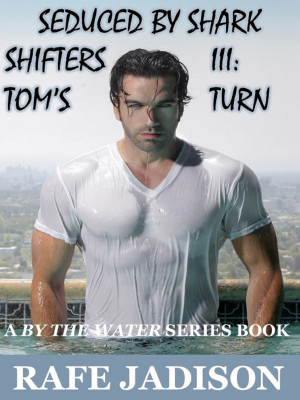 Tom fell for Logan the first day he saw him. He even learned to deal with being in love with his straight best friend until Logan ran off and married a gorgeous stranger who can turn into a shark. But Tom has never given up on Logan, and he doesn’t plan to start now, even if it means plotting against this shark shifter while battling Logan’s own stubbornness, because this time, it’s Tom’s turn. 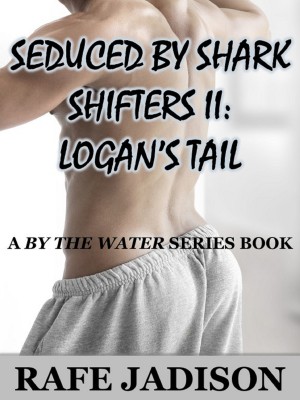 Logan White loves to stray from the beaten path. His brother Sam and best friend Tom love to bring him back. When his father sends Logan to Shark Beach to check up on Sam, Logan meets sexy Stefano and Stefanie Magnussi and finds out Sam really is in danger. Searching for the mysteries of Shark Beach, Logan finds out that sometimes you have to put your tail on the line for the ones you love. 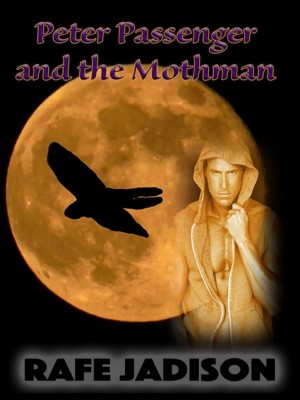 Peter Passenger and the Mothman by Rafe Jadison
Price: $1.99 USD. Words: 25,040. Language: English. Published: December 12, 2015. Categories: Fiction » Erotica » Gay Erotica, Fiction » Gay & lesbian fiction » Gay
Peter Passenger is a man on a mission: a mission to find the killer of his parents and the secrets hidden behind their deaths. When the Mothman appears, Peter knows that he must pursue him. But as Peter chases the Mothman, he finds that a warning is not the only thing the Mothman wants to give him. Will Peter be able to handle everything the sex starved Mothman asks of him? 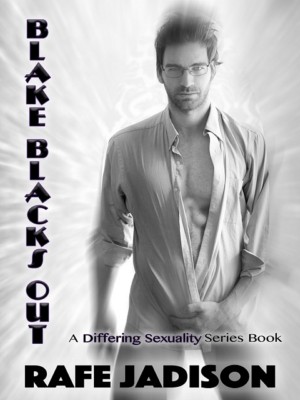 Blake is perfect. Well, at least he looks that way. Everyone loves him, and to Blake's frustration, everyone falls in love with him, or at least they say they do. Then something happens. Blake blacks out. In those most crucial of intimate moments, Blake blacks out. But after one hundred and one horrible dates, Blake gets an offer from the sexy Jerome who swears that he can handle him.
View their profile to see all of their books