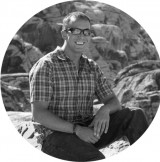 I am a Marine Corps veteran currently writing stories about knights, Elves, Dragons, and the occasional futuristic super-soldier. I am currently working on The Judges Cycle, an epic fantasy that takes place in the biblical Land of Nod, during a time when the history of their realm is all but forgotten by its inhabitants. My short fiction, which includes some horror, thriller, and a military sci-fi adventure, is featured in the "Never Fear" and "Uncharted Worlds" anthologies.

When not writing, I enjoy lifting weights, running, skiing, playing various Warhammer-related games, and listening to too much heavy metal. I have a beagle, a French bulldog, and two cats who are likely descended from mighty sabertooth. I like a good steak and don't even try having a conversation with me when eating crab leg. My favorite beer is Smithwick's. My wife thinks I'm cool. My favorite Italian restaurant in Romania is Crinul Alb. Ummm... Let's see... What else? If you like looking at the stars and constellations, you should definitely download the SkyView app. Ok, I think that's all the rambling I have for one night. If you want to read more of my rambling, see pictures of cute dogs, photos of nostalgic sci-fi and fantasy, or the occasional Marine Corps motivational post, be sure to follow me on Facebook and Twitter. I also have a website that I update every now and again: https://readaidanrussell.com

What do your fans mean to you?
The fans are the lifeblood of this job. When a fan tells you they loved your book and then what they loved about it is one of the greatest moments of not only being an author, but life in general. All the hours, days, months, and years of outlining, work, tedious edits, re-edits, and re-re-edits all become worth it when I hear someone tell me about their favorite scene. Fans are also our best critics. In the end, the fans, not the agents, editors, and executives, decide whether or not a story is good. So, for all the fans, thank you for making my chasing this writer's dream worth it.
What are you working on next?
As of today (April 4th, 2017), my first full-length novel, an epic fantasy titled "Road of the Lost," is having one more professional edit before the publisher starts getting it ready for release this winter. The sequel, "Conspire the Damn," will be released shortly after. I wrote these books as one massive tome originally, but decided to split them due to both the length and they really are two separate story lines. Luckily, that means fans of "Road of the Lost" won't have to wait long for the follow up.
While waiting on the edits, I'll be working away on the third installment of the series and then finishing up a military thriller set in the Baltics that I have been working on.
Read more of this interview.

Where to find Aidan Russell online 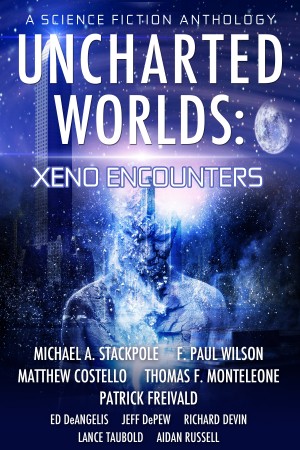 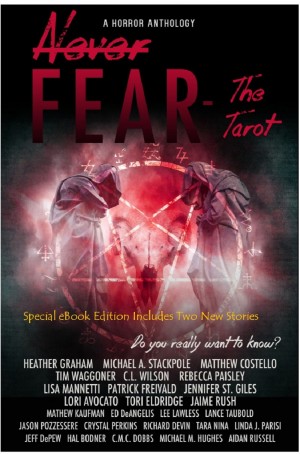 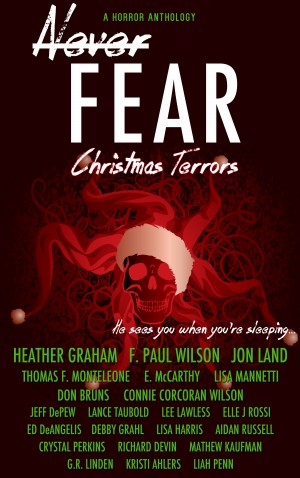 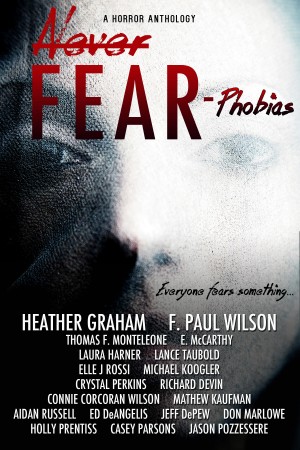 You have subscribed to Smashwords Alerts new release notifications for Aidan Russell.

You have been added to Aidan Russell's favorite list.

You can also sign-up to receive email notifications whenever Aidan Russell releases a new book.