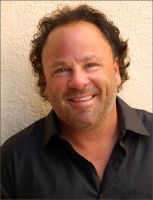 Frank Giampaolo is a veteran author whose acclaimed book, The Tennis Parent’s Bible (www.thetennisparentsbible.com), is being used by ITF leaders, academy directors, parents, and coaches worldwide. Giampaolo’s innovative approach has earned him numerous honors, including being named the 2001 USPTA Southern California Tennis Director of the Year and being voted a top teaching professional in consecutive years by Southern California Tennis & Golf magazine. Giampaolo founded the Mental–Emotional Tennis Workshop in 2002; since then, participants in the program have gone on to win more than 77 U.S. national titles. His students have won ATP and WTA Tour singles and doubles titles. Giampaolo pioneered the Tennis Parents Workshop in 1998 and has conducted seminars throughout the United States, Mexico, Israel, Spain,New Zealand, Australia, and Canada. Additionally, he hosts a blog site, www.tennisparentsolutions.com.

Where to find Frank Giampaolo online

How to Attract A College Athletic Scholarship
Price: $8.99 USD. 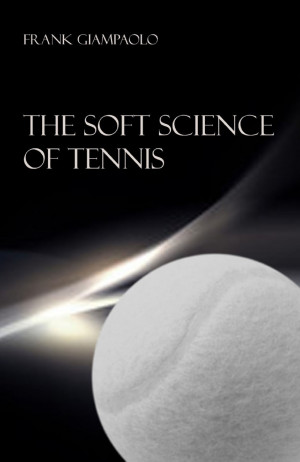 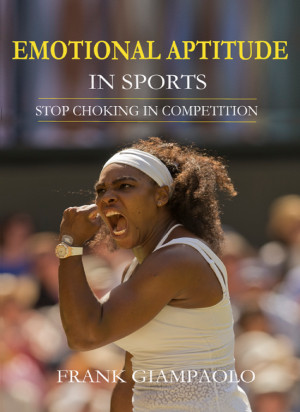 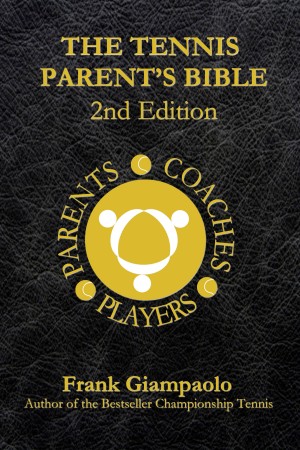 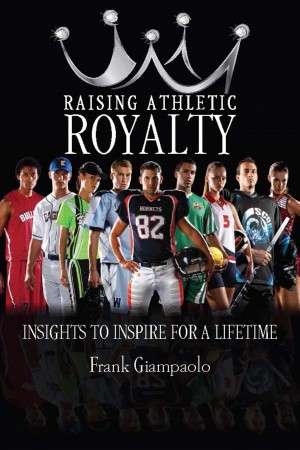 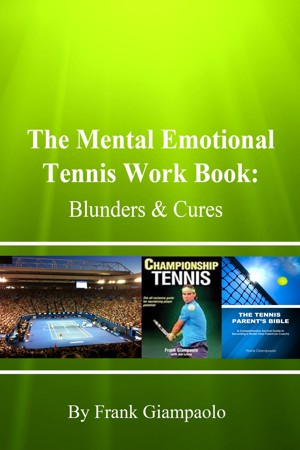 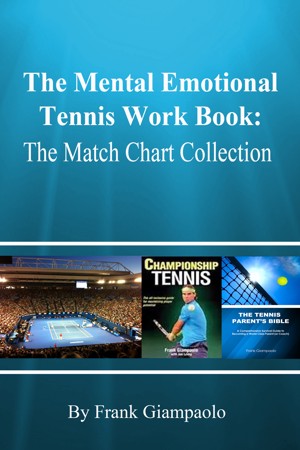 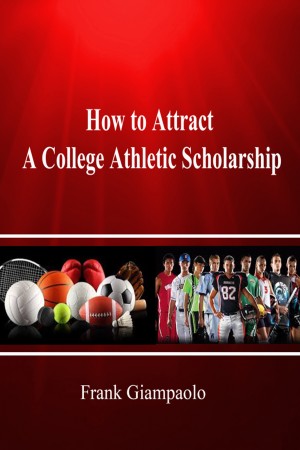 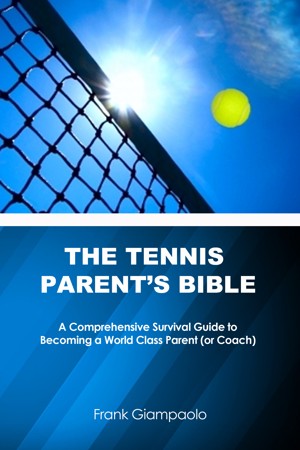 You have subscribed to alerts for Frank Giampaolo.

You have been added to Frank Giampaolo's favorite list.

You can also sign-up to receive email notifications whenever Frank Giampaolo releases a new book.