Jessica Hernandez was born and raised in the beautifully sunny state of Florida. She attended the University of Miami, where she spent more time than she cares to admit daydreaming of a faraway land called Acu. Upon graduating with a degree in English and Political Science in 2014, Jessica put pen to paper and brought Acu to life—so was born the Hawk of Stone duology.

Where to find Jessica Hernandez online 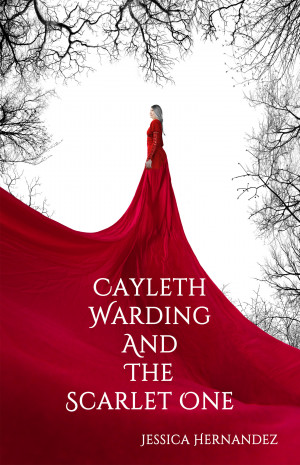 Cayleth Warding and the Scarlet One by Jessica Hernandez
Price: $2.99 USD. Words: 85,880. Language: English. Published: October 6, 2017. Categories: Fiction » Fantasy » General
Fifty-three families looking for a new beginning sail to an uninhabited island. Happily they live for nearly two decades—and then the adults vanish. For three years, the teens and children rule. When an old woman unexpectedly appears on the island, however, all is cast into disarray as the awful threatens to become commonplace. The old woman wants something, and she won’t leave until she gets it. 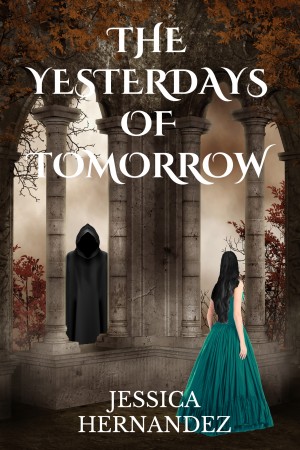 The Yesterdays of Tomorrow (The Hawk of Stone Duology, Book 2) by Jessica Hernandez
Price: $3.99 USD. Words: 65,890. Language: English. Published: August 19, 2016. Categories: Fiction » Fantasy » Epic, Fiction » Adventure » General
It's been a year since Kaia’s first encounter with the turned ones. Soon, it will be known whether or not the curse was meant to have an end. If it wasn’t, can Kaia and the others learn to make lives for themselves in a forsaken land like Mar? Will they ever truly know safety there? Things have changed, and Kaia worries that it is only a matter of time before blades are turned against them. 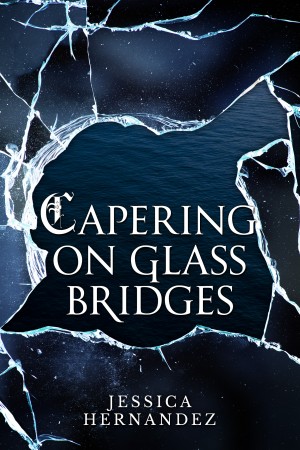 The Utdrendans have spoken. Sixteen-year-old Kaia Stone has been named. If she accepts the task presented to her and succeeds, it will be made possible for the accursed Kingdom of Mar to be freed. The path to success, however, will be fraught with danger; not all is at it seems, and forces determined to work against Kaia are gathering.

You have subscribed to alerts for Jessica Hernandez.

You have been added to Jessica Hernandez's favorite list.

You can also sign-up to receive email notifications whenever Jessica Hernandez releases a new book.