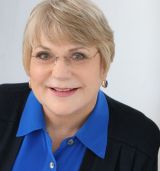 According to Scholastic Corporation, "Joy Berry knows kids." Parents and teachers who buy her books and kids who read them agree. Joy Berry's realistic understanding of kids and her pragmatic approach to educating and empowering them began with a childhood vow to one day "...figure out a way to give kids more control over their lives." Joy Berry's commitment was spawned by a childhood in which her parents defined successful parenting as getting children to embrace parental standards and goals.

Fourteen years later, armed with a California Lifetime Teaching Credential and 10 years of experience as a child caregiver, recreation director, camp counselor, and teacher aide, Joy Berry began a public school teaching career in which she taught the second, third, fourth, and fifth grades. She supplemented her teacher's salary by establishing and maintaining high quality after-school and summer programs. She also created a highly acclaimed preschool and daycare center. Several years later, she created a second preschool and daycare center that grew into one of the top three infant-through-early elementary private schools in Southern California.

Joy Berry's experience as a teacher and school administrator led her to conclude that in addition to academic subjects, children need to learn living skills. When she discovered that these materials were non-existent, she began filling the void by creating and developing self-help materials that speak directly to children.

In the 30 years Joy Berry has been an educator and author, she has been the best promoter of her products. She has successfully pitched buyers on behalf of her publishers, presented successfully at major sales conferences and industry meetings and has been featured in several highly successful media tours. She has also spoken at sales conventions including American Booksellers Convention, BookExpo America, Christian Booksellers Association, London Book Fair, NAPTA, and Toy Fair. In addition, Joy Berry has spoken at education conventions such as American Library Association, National Education Association, National Association for the Education of Children, and National Parent Teacher Association and has been a consultant and script doctor for almost every major studio as well as other entities that produce media for kids.

Where to find Joy Berry online 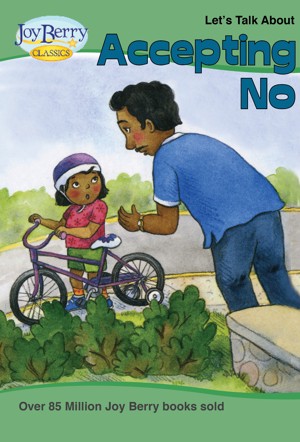 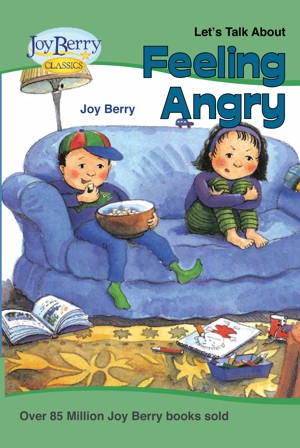 You have subscribed to alerts for Joy Berry.

You have been added to Joy Berry's favorite list.

You can also sign-up to receive email notifications whenever Joy Berry releases a new book.