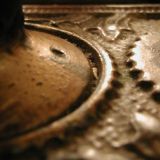 Kvaad Press is one of the smallest of the small presses and the brainchild of writer Kevin Killiany.

Kevin has been an elementary school teacher, corporate trainer, and community college instructor. Outside the classroom Kevin has worked with at-risk youth in the community, been an intervention counselor, and a support services case manager. Three decades of working with others have shown him what people are capable of given guidance, encouragement, and the tools they need to get the job done. He also understands that doing the job right is important -- that pride in craftsmanship is central to a person's appreciation of their own worth.

Kevin combined these life lessons with his love of storytelling to forge the guiding principles of Kvaad Press: To seek out new writers, to help each writer reach her or his full potential, and to share the exceptional stories they craft with readers.

Where to find Kvaad Press online 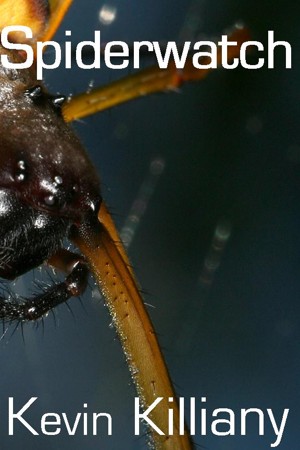 Spiderwatch by Kevin Killiany
Price: Free! Words: 5,820. Language: English. Published: August 13, 2011 by Kvaad Press. Categories: Fiction » Literature » Literary
He had no illusions the spiders that watched his every move cared about him as a person. But they found him worthy of their study, a valuable source of knowledge that required care and protection. He knew he was safe. 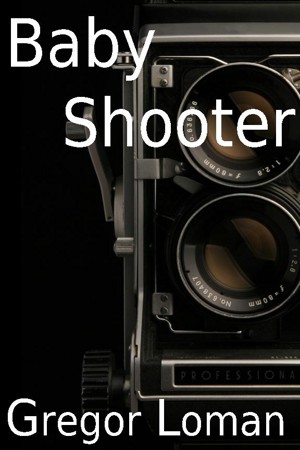 Baby Shooter by Gregor Loman
Price: Free! Words: 3,180. Language: English. Published: August 5, 2011 by Kvaad Press. Categories: Fiction » Business
Jack always wanted to be the next Great American Author. But he knew great authors had to live life before they could write. Shooting baby pictures seemed like an easy way to pay the bills while he was living life and getting his authorial act together. Twenty years later he's on the road with no sign of the life he meant to live. 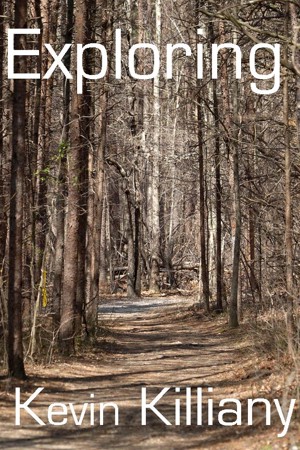 Exploring by Kevin Killiany
Price: Free! Words: 2,850. Language: English. Published: August 5, 2011 by Kvaad Press. Categories: Fiction » Literature » Literary
His mother was dying; there was no way to change that. All he could do for her was sit and wait. And remember. 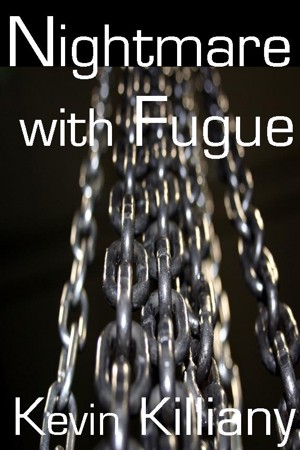 Nightmare with Fugue by Kevin Killiany
Price: Free! Words: 3,260. Language: English. Published: August 5, 2011 by Kvaad Press. Categories: Fiction » Literature » Literary
It's not that dreams come true. It's what you fear that shapes your dreams. And what you do about what you fear shapes your life. 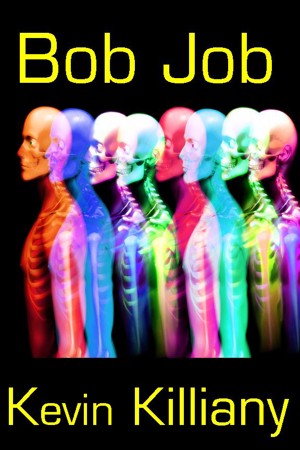 Bob Job by Kevin Killiany
Price: Free! Words: 3,050. Language: English. Published: August 5, 2011 by Kvaad Press. Categories: Fiction » Science fiction » Short stories
Bobs are spare parts. Mindless sacks of organs cloned as insurance for people who can afford the process. Taking care of them is easy money, the best a working-class guy is likely to see. Until some do-gooder convinces the courts bobs are people. 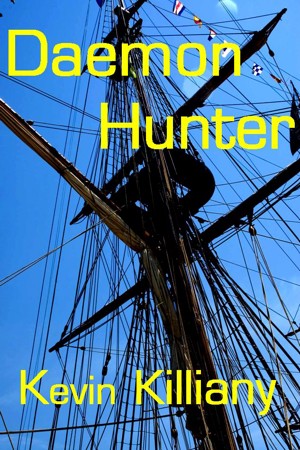 Carnoff and his men are predators of the Caribbean, but they know enough to stay clear of the mysterious black frigate out of Haiti. Until a storm brings a woman aboard their ship; a woman who hunts predators far more dangerous than merely human privateers.

You have subscribed to Smashwords Alerts new release notifications for Kvaad Press.

You have been added to Kvaad Press's favorite list.

You can also sign-up to receive email notifications whenever Kvaad Press releases a new book.