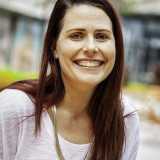 I'm a wife and mother of two. I work full time and write when I have a moment to spare. I'm a voracious reader, love films, and politics.

Where to find Lauren Burd online 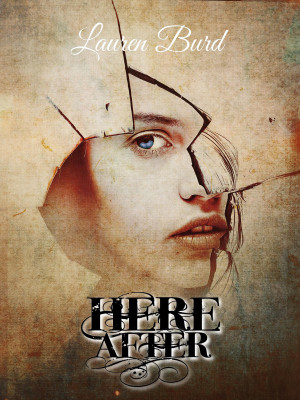 Here After by Lauren Burd
Price: $2.99 USD. Words: 85,180. Language: American English. Published: September 4, 2017. Categories: Fiction » Young adult or teen » Paranormal, Fiction » Romance » Paranormal » General
Rosalyn Campbell only needs to last until graduation and then she can flee Fayette, Alabama without a backward glance; unfortunately, William Blackburn, the resident ghost in her new home, has other plans. 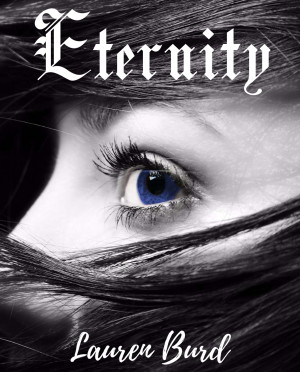 Eternity by Lauren Burd
Price: $3.99 USD. Words: 87,980. Language: American English. Published: January 7, 2017. Categories: Fiction » Young adult or teen » Romance » General
“We’re just beginning the lesson for today. It’s on crime and punishment.” Ethan returned his focus to Alina as a psychotic grin spread across his perfectly chiseled face. A tear slid down her cheek as her body took another step. 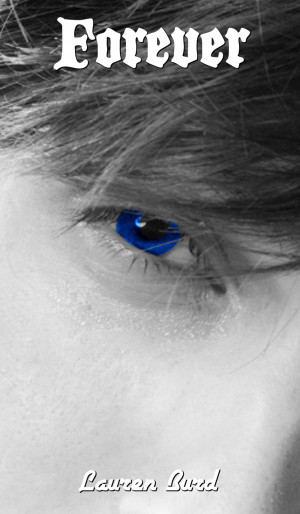 “What are we playing for?” An evil grin spread over his face. “I am so glad you asked. We’re playing for the chance to choose.” “Choose what?” “Where my next shot goes.” * * * Memories fade, betrayals abound, and death looms. Alina believed becoming an Immortal would protect those she loved but how can she protect them when they’re already caught in the trap. 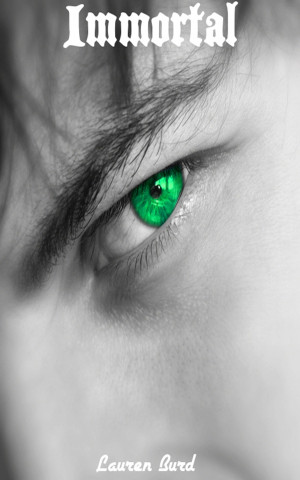 The wound inflicted only a few minutes before was nearly healed. A small cut was the only sign that anything had occurred. I watched in disbelief as it finished closing and eventually disappeared. “What are you?” Gods, demons,vampires eighteen year old Alina doesn’t believe in any of them, until she meets Samuel and Duncan, and discovers a world that could destroy everything she loves.

You have subscribed to alerts for Lauren Burd.

You have been added to Lauren Burd's favorite list.

You can also sign-up to receive email notifications whenever Lauren Burd releases a new book.