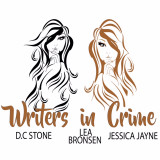 D.C. “Desi” Stone is a best-selling romance author and full-time fraud investigator. She lives in California with her incredibly supporting husband, two kids, and the ever-growing family of cats. After serving eight years of service with the United States Air Force, she went on to transition into the world of financial crimes and became a lead investigator for many years.

Reading has always been a passion of hers, getting lost in a good, steamy romance is one of her favorite pastimes. She soon after discovered her own love for writing and recreating stories and characters in her head. Her writing concentrates on romantic with specifics in paranormal, suspense, and erotica. Now, when she isn’t trying to solve a new puzzle in the world of fraud, she is engulfed with coffee, her laptop, and all those crazy characters in her head.

She's signed with Evernight Publishing, Decadent Publishing, and Insatiable Press. She has also self-published some of her works and participated in the making of several anthologies.

I am a born and raised small town Ohio girl, who moved to the Sunshine State after graduating from college. I graduated with a bachelor's degree in English because I could not imagine doing anything else but reading and writing. It is such a pleasure to be able to share all the stories in my head!

In the journey of life, I got my law degree (and license) and also became a wife and a mother of three children. So, life is always an adventure.

I love to read and write... obviously! I’m a huge sports fan, especially college football and the Ohio State Buckeyes! Go Steelers! Go Rays! Go Lightning! I LOVE to travel... LOVE, LOVE, LOVE to travel. And I love sharing my love to travel with my children. Did I say I love to travel? I love to drink coffee in the morning and tea at night! I love a good glass of wine, especially if it comes from a bottle made by the FOOLS wine club… yep, I’m a founding member of that crazy group! J I love hanging out with my family and my friends! Music makes me happy. I’m a mix between country girl and city chic. But I love nothing more than putting on my jean shorts, tank top, cowboy boots and hat and watching Tim McGraw or Eric Church belt it out! I’m a sucker for a cowboy hat! :)

Where to find Writers in Crime online 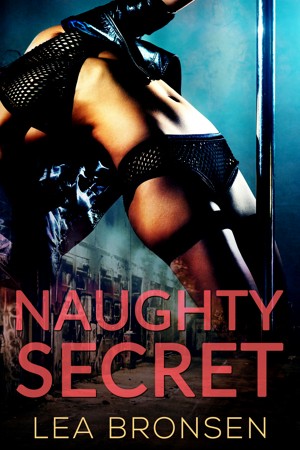 Naughty Secret by Lea Bronsen
Price: $2.99 USD. Words: 19,420. Language: English. Published: April 6, 2021 by Writers in Crime. Categories: Fiction » Romance » Billionaires, Fiction » Erotica » Contemporary
When Alexander MacMillan discovers his naughty secret is working for a millionaire neighbor, he schemes for an arranged wedding. But will she accept to be his bride? 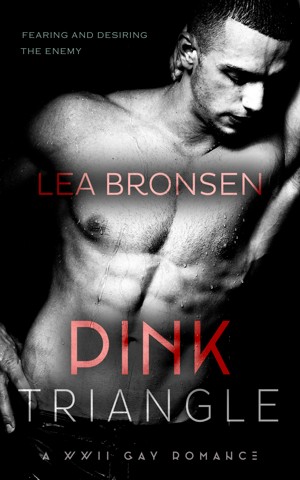 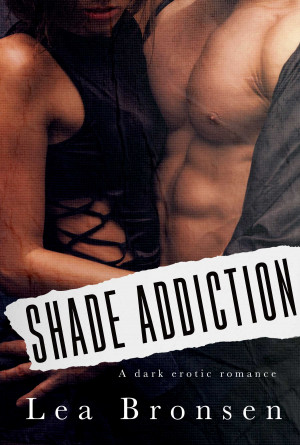 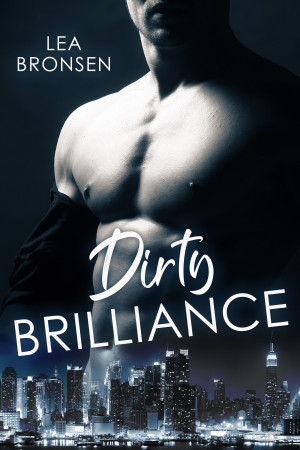 Dirty Brilliance by Lea Bronsen
Price: $2.99 USD. Words: 16,130. Language: English. Published: December 13, 2019 by Writers in Crime. Categories: Fiction » Romance » Billionaires, Fiction » Romance » LGBT » Gay
Kace Karrington is a wealthy, self-made investor with no qualms about steamrolling others to achieve his goals. He’s attracted to men, but picks up beautiful women, giving the cold, unfeeling world of Finance the appearance he’s successful...powerful. That is until he meets a smoking hot street punk eager to show him there’s more to life than making money. 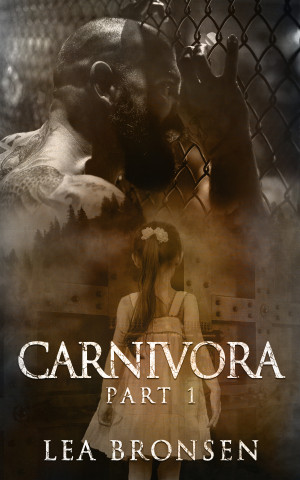 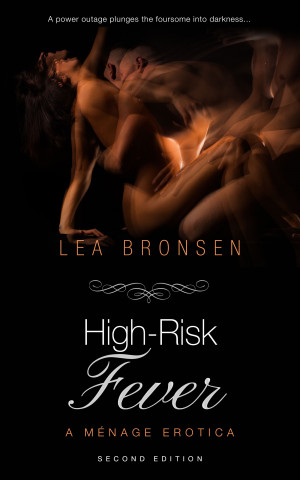 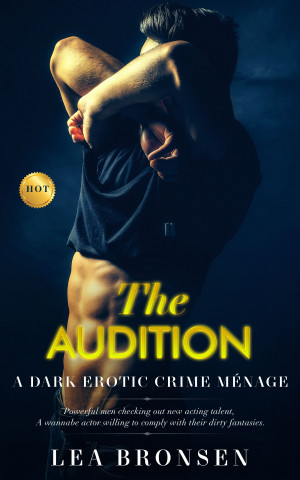 The Audition by Lea Bronsen
Price: $2.99 USD. Words: 17,180. Language: English. Published: October 20, 2017 by Writers in Crime. Categories: Fiction » Romance » LGBT » Gay, Fiction » Erotica » Gay Erotica
Ruthless drug lord Ricardo “El Loco” Ferrer launders his black money by investing in movie productions. His favorite pastime is checking out new acting talent…and convincing them to “please” the team of producers. Young wannabe actor Jaden Moore auditions for a movie part. He assures the investors he’ll do anything to reach the top, but is he willing to comply with their dirty fantasies? 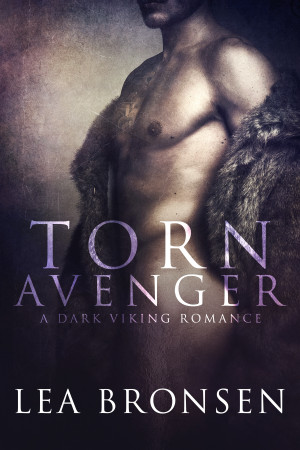 Torn Avenger by Lea Bronsen
Price: $2.99 USD. Words: 31,710. Language: English. Published: September 20, 2017 by Writers in Crime. Categories: Fiction » Romance » Historical » Viking, Fiction » Erotica » Gay Erotica
Murder. Passion. Two worlds colliding. As the second son of a Viking earl, Alv Gunnulfsen wasn't meant to inherit a throne or avenge a murder. But when his brother is slain during a raid and their father dies of grief, Alv is expected to take command and claim the killer's death. In a world of ruthless retaliation and strict social codes, he must also maneuver cleverly to protect a troublesome se 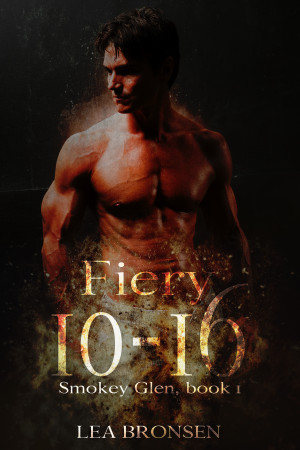 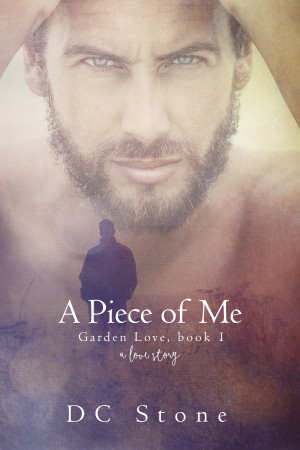 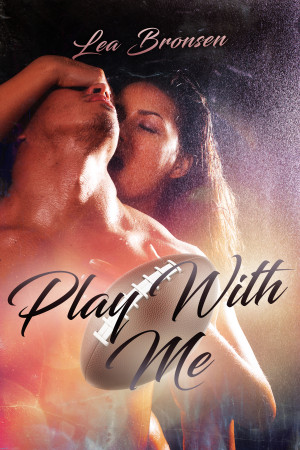 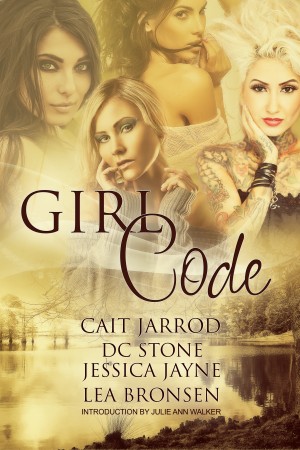 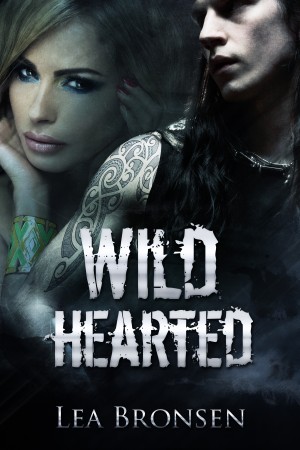 Wild Hearted by Lea Bronsen
Price: $3.99 USD. Words: 80,010. Language: English. Published: October 5, 2013 by Writers in Crime. Categories: Fiction » Thriller & suspense » Crime thriller, Fiction » Erotica » Action/Adventure
Tomor—a gang leader accustomed to a hard life on the outskirts of society—is a shrewd, ruthless bastard with a price on his head. He lives a lonely life, and that suits him just fine… until the day a traitor in his ranks betrays him to the police. After a shootout that nearly kills him, Tomor is saved by a young woman who hides him from the cops.

You have subscribed to alerts for Writers in Crime.

You have been added to Writers in Crime's favorite list.

You can also sign-up to receive email notifications whenever Writers in Crime releases a new book.