Mike had worked in sub-Saharan Africa for over 25 years, and in south and east Asia for another 25 years. He was an expert in the development of livelihoods for disadvantaged farmer families, who often live in remote and mountainous areas.
Mike has now retired and has written three historical novels, and has just completed another based on the family of the Emperor Quang Trung, who is still revered all over Vietnam.

1. What was your work before you started writing?
I worked as a consultant in projects that were planned to alleviate poverty for poor and disadvantaged farmers and more recently how to develop their sustainable livelihoods. These farmers often lived in remote and even mountainous areas. In Asia I worked in the Swat valley in Pakistan, in the north west of Sri Lanka, and now in several provinces in Vietnam, and before that I worked in sub-Saharan Africa.
2. What prompted you to start writing?
I wanted to read the history of those countries in which I was working, and often that written history was difficult to find. But, along the way I came across many anomalies, such as the English medical doctor in Afghanistan who in the 19th century wrote a textbook on their language, Pashto, which is spoken across a lot in Afghanistan and across the north west of Pakistan even today.
Read more of this interview.

Where to find Mike Lord online 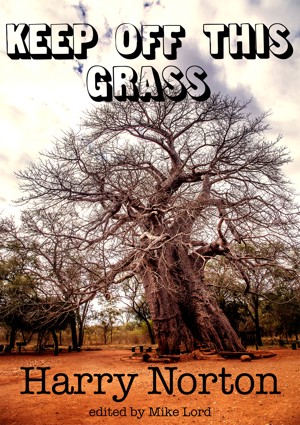 Keep Off This Grass by Harry Norton
Price: $5.99 USD. Words: 63,930. Language: English. Published: April 16, 2014 by Mike Lord. Categories: Fiction » Thriller & suspense » Crime thriller
This exciting novel was written by a man who lived and worked in colonial Rhodesia in the 1930s, and he wrote about the things that he knew at that time. Ranching and mining were being attacked by international insurgents with an ulterior motive. 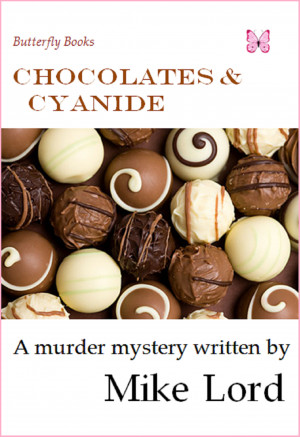 Chocolates and Cyanide by Mike Lord
Price: $2.99 USD. Words: 25,050. Language: English. Published: February 26, 2016. Categories: Fiction » Mystery & detective » International crime, Fiction » Mystery & detective » Traditional British
Cyanide is generally regarded as a poison, but in fact it does occur in very small quantities in many foods that people eat every day, like apples, but definitely not in a box of chocolates. 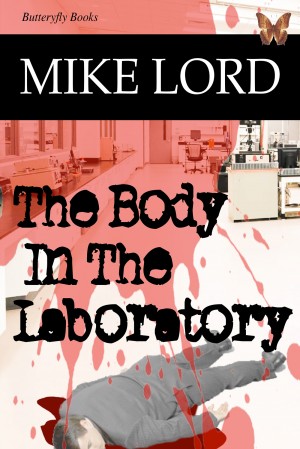 The Body in the Laboratory by Mike Lord
Price: $2.99 USD. Words: 20,010. Language: English. Published: March 23, 2015. Categories: Fiction » Adventure » Action, Fiction
A body of a young scientist is found in a Top Secret laboratory, and the Police investigation is hampered by the cloak of secrecy – until an unexpected stroke of luck comes their way, but nobody expected the international ramifications that followed. 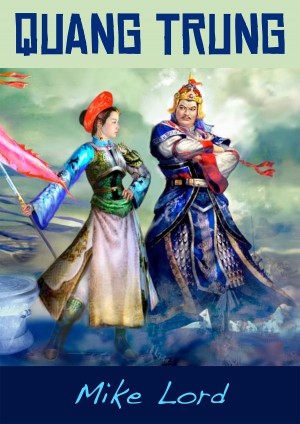 Quang Trung by Mike Lord
Price: $2.99 USD. Words: 19,900. Language: English. Published: May 4, 2014. Categories: Fiction » Romance » Action/adventure
The story of the Emperor Quang Trung and the role played by his wife Princess Le Ngoc Han. The military expert defeated two invaders, and united the country, but died too soon – as his wife lamented and wrote some of the most stirring poetry in Vietnam. 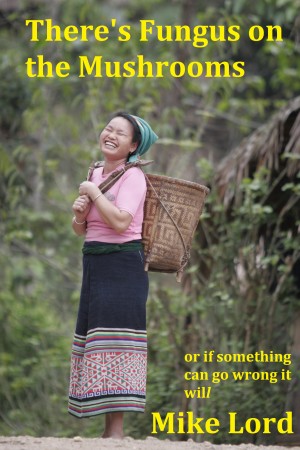 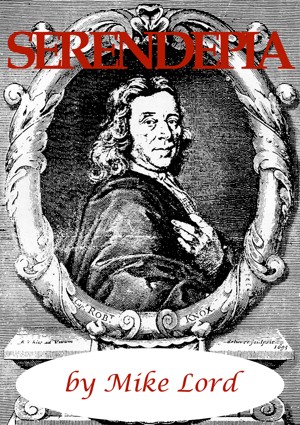 Serendepia by Mike Lord
Price: $2.99 USD. Words: 20,520. Language: Commonwealth English. Published: December 9, 2013. Categories: Fiction » Adventure » Men’s adventure, Fiction » Romance » Action/adventure
Prizewinning Adventure Novel! Robert Knox’s escape from Ceylon in 1679. The captain and crew of a sailing ship are tricked and then held captive for 20 years, until three of them escape, and write their story. In 1681 his original book may have been the inspiration for Daniel Defoe’s Robinson Crusoe written ten years later. 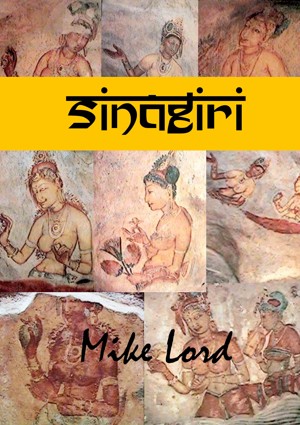 Sinagiri by Mike Lord
Price: $4.99 USD. Words: 57,590. Language: Commonwealth English. Published: November 25, 2013. Categories: Fiction » Historical » Medieval, Fiction » Romance » Historical
SINAGIRI the castle built on the top of a rock probably in the 6th century – the origin of the ladies and the Frescoes painted on the rock face of the Hall of Mirrors at Singiriya in Sri Lanka. A history story with an exciting addition – the 4th wife of the Rajah!

You have subscribed to alerts for Mike Lord.

You have been added to Mike Lord's favorite list.

You can also sign-up to receive email notifications whenever Mike Lord releases a new book.