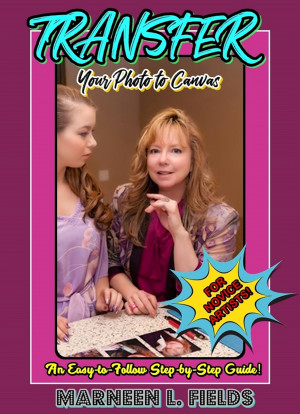 Transfer Your Photo to Canvas: A Step-by-Step Guide for Novice Artists by Marneen L Fields
Price: $2.95 USD. Words: 2,780. Language: English. Published: December 9, 2018. Categories: Nonfiction » Art, Architecture, Photography » Art - how to, Nonfiction » Art, Architecture, Photography » Crafts - General
"Transfer Your Photo to Canvas" is a quick, drawing, tracing, rendering art technique designed for novice artists, children, mothers, young adults, or anyone that has a desire to draw and create something quickly using their favorite photos. The finished piece of artwork will look like the aspiring artist has spent years with their pencil practicing sketching. 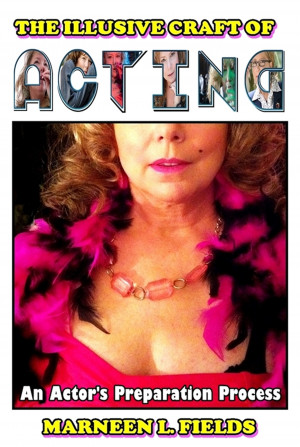 "The Illusive Craft of Acting: An Actor’s Preparation Process" is written by award-winning SAG/AFTRA actress, stuntwoman, scriptwriter, director, Marneen L. Fields. Since 1976 Marneen has appeared in 150 films and TV shows with A-List stars. She's considered a specialist in both Konstantin Stanislavsky and Anton Chekhov methods acting. She's the CEO/EP of Heavenly Waterfall Productions.

You have subscribed to alerts for Marneen L Fields.

You have been added to Marneen L Fields's favorite list.

You can also sign-up to receive email notifications whenever Marneen L Fields releases a new book.