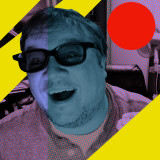 Mick Sylvestre grew up in rural Saskatchewan where he aspired to be an artist. As a young adult, he moved to British Columbia to attend college, and became a graphic designer. After many years of being in the print industry, he expanded his passion to writing. He loves being creative and entertaining others with his stories and life anecdotes.

When did you first start writing?
Not until I was in my early 30's.
What's the story behind your latest book?
I am currently working on a horror story called "Interface". About an artist dealing with the loss of his wife to leukemia and his out-of-jail step brother decides to help save the house by making the cellar into a grow-op. But there is this weird mold growing and it's getting bigger and bigger...
Read more of this interview.

Where to find Mick Sylvestre online 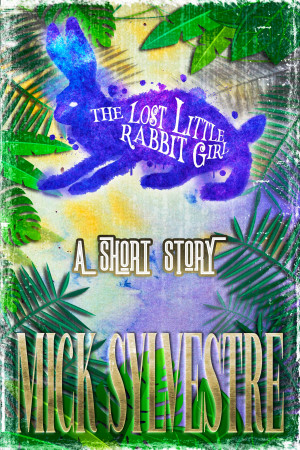 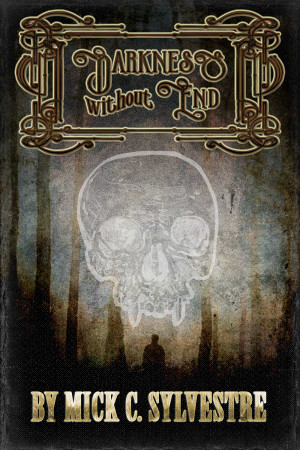 Darkness Without End by Mick Sylvestre
Price: $4.99 USD. Words: 62,090. Language: English. Published: June 26, 2017. Categories: Fiction » Horror » Undead, Fiction » Thriller & suspense » Supernatural
Invited north by his estranged friend and instructor, Pastor Léon Chevalier and his newlywed wife Joliette learn that the region is plagued by vampires. On a quest for answers they assemble a group to help uncover the Bishop’s reason behind his unholy pact with the devil. 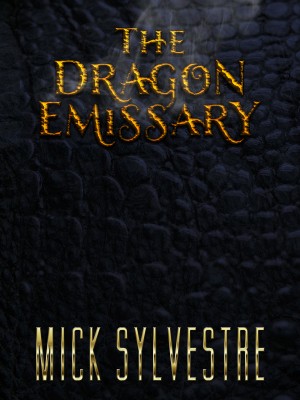 The Dragon Emissary by Mick Sylvestre
Price: $6.99 USD. Words: 137,270. Language: English. Published: September 11, 2016. Categories: Fiction » Young adult or teen » Sci-Fi & fantasy
Janus, the son of a deceased Emperor, risks his future when he teams up with a Dragon Emissary to go on a quest to save their world from the spread of the dreaded ultrants. 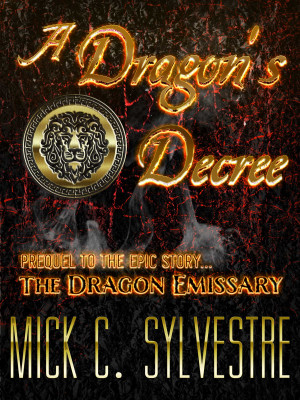 A Dragon's Decree by Mick Sylvestre
Price: $3.99 USD. Words: 21,480. Language: English. Published: August 28, 2016. Categories: Fiction » Fantasy » Short stories
Maxillus, who becomes the new Emperor according to primogeniture, has to sacrifice everything to bring peace to his people by seeking Ishmet, the leader of the Dragon Clan. Through the help of Amakhu, a runt Dragon, the Emperor ventures across the ocean, risking his life to challenge Osoroshī. A lone dragon bent on annihilating the Emperor’s race. 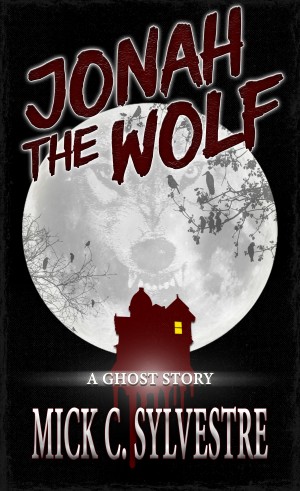 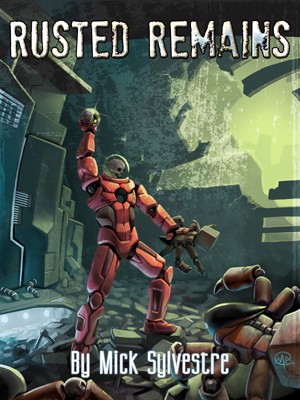 You have subscribed to alerts for Mick Sylvestre.

You have been added to Mick Sylvestre's favorite list.

You can also sign-up to receive email notifications whenever Mick Sylvestre releases a new book.