Bunny Mitchell was a dancer before becoming a mother and later had a career as a cook. She made her home in Spain and America for several years before returning to England in 1998.
She now lives in Sussex where she has grown to love the South Downs and the history of its people. Her novels encompass the folklores of the region and the colourful Sussex sayings that are in danger of dying out.
She has three published novels (The Farthing Mark and A Magpie Mourning and Blind Bargain)and her fourth,Sweet Thunder, is soon to be released
For many years Bunny Mitchell has encouraged and helped many to write their autobiographies. She founded the Bexhill Writers’ Forum in 2002 which she still runs.

What is your personal background?
When I was young, I wasted a grammar school education and it wasn't until I was twenty-four that I realised if I wanted to make up for lost time I'd have to do it myself. Through evening classes, during the coursee of four years I gained nine 'O' levels and an 'A' level in Sociology.
My late husband and I ran a Guest House in South Wales for several years. We retired to Spain in 1986 and in 1992 bought a second home in the U.S.A. For seven years we divided our time between the two countries before returning to England.
When did you first start writing?
It wasn't until I was forty-nine that I decided to try my hand at writing and so, not having written so much as a short story but with the supreme arrogance of ignorance, embarked on my first novel, A Magpie Mourning. This was in 1995BC ( Before Computer) It was written at least five times, in longhand, sitting under a pine tree in my Spanish garden and cut and paste was literally that. Blind Bargain followed.
Not being in one place, I wrote in Spain, learned all I could about writing in Florida and did my reseach during my stop-offs in England.
It was only when I returned to live permanantly in England that I bought a computer and was able to put them into typescript.
Read more of this interview.

Where to find Bunny Mitchell online

The Coffin Maker's Daughters A Matter of Time
Price: $0.99 USD. 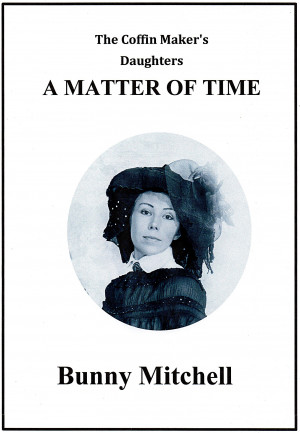 The Coffin Maker's Daughters A Matter of Time by Bunny Mitchell
Series: The Coffin Maker's Daughters. Price: $0.99 USD. Words: 88,200. Language: English. Published: April 18, 2017. Categories: Fiction » Historical » United Kingdom
When her father dies, Violet has the opportunity to fulfil her dream of travelling but it doesn't work out as she had imagined. In London, she gets involved with the Women's Social and Political Union, is arrested and serves time in Holloway prison where she is forcibly fed. This is the story of one woman's fight for equality, of how she overcame adversity and of an enduring friendship 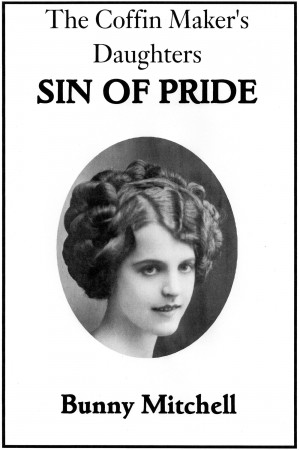 Sin of Pride by Bunny Mitchell
Series: The Coffin Maker's Daughters. Price: $0.99 USD. Words: 84,490. Language: English. Published: June 22, 2015. Categories: Fiction » Historical » Victorian
Through no fault of her own, May is hurtled into a life of poverty and danger. Dick Street is notorious for crime. The biggest ruffian of all is Jack Liver. When his attention settles on May, she is caught up in murder and violence. Only her courage and determination enable her to survive. 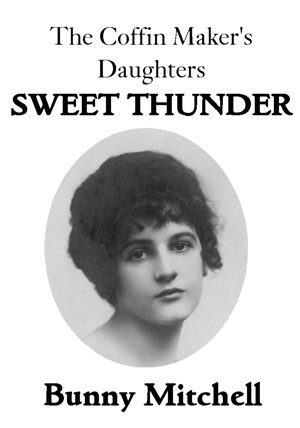 Set in Victorian England, this is Daisy's story.The Wakeford farm is bleak, the inhabitants even bleaker. Jonas Wakeford, a religious bigot, has a wife on the brink of insanity and a simpleton for a son. Daisy's arrival to take up the position of housemaid has a devestating affect on all their lives.Sweet Thunder follows Daisy from here to the warmth and magic of the Variety Theatre and back. 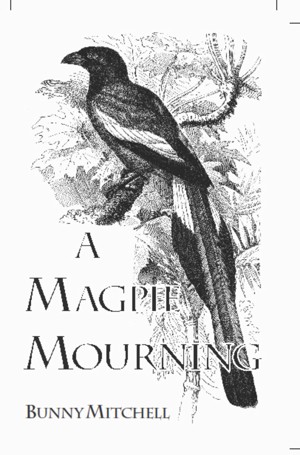 Portraying Sussex life at the end of the nineteenth century, this is a story of conflicts within a family, of injustice, misunderstandings and hidden passions, distrust and disappointments, and how that family is perceived by the villagers based on half truths and gossip. 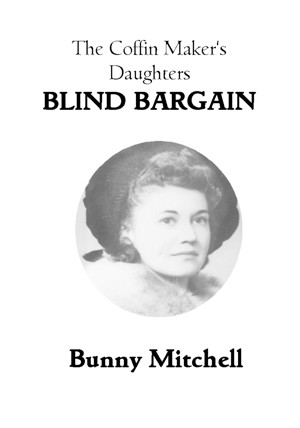 A novel set in Victorian England. When Lily Spencer, naive and vulnerable, marries Charles Nightingale they strike a Blind Bargain for neither knows much about the other. But Lily discovers a dark secret that Charles has kept hidden.Lily struggles to rise above the pain of delusion and cope with a life devoid of physical love. A story of intrigue, misunderstandings, love, hate and revenge. 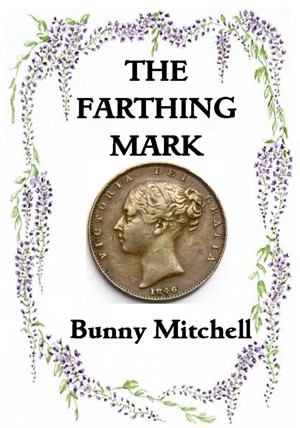 A novel set in Victorian Sussex.'They talked about Hannah, and her sinful behaviour, over the washing lines and at the well, in Farley's store and behind the church. They made their plans and it was done with great secrecy.' The Farthing Mark is a story of love and deceit, hatred, malice and revenge.

You have subscribed to alerts for Bunny Mitchell.

You have been added to Bunny Mitchell's favorite list.

You can also sign-up to receive email notifications whenever Bunny Mitchell releases a new book.