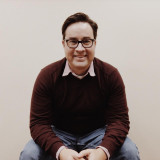 Christian Schneider has spent time as a political columnist at USA Today, the Milwaukee Journal Sentinel, and National Review Online. His op-eds have been featured in The New York Times, Wall Street Journal, New York Post, City Journal magazine, Weekly Standard magazine, and National Review magazine. He has been a frequent guest on political television and radio shows, having appeared on CNN, MSNBC, and Headline News. He holds a Master’s degree in political science from Marquette University and lives in Madison, Wisconsin.

Where to find Christian Schneider online 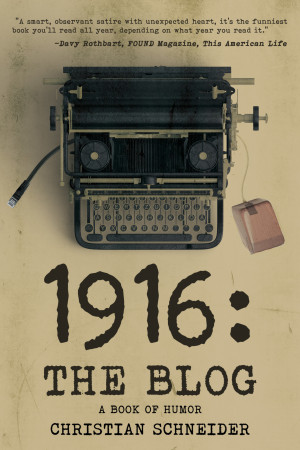 You have subscribed to alerts for Christian Schneider.

You have been added to Christian Schneider's favorite list.

You can also sign-up to receive email notifications whenever Christian Schneider releases a new book.