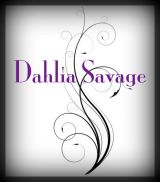 Dahlia Savage is a native of Detroit, Michigan. From a young age, she was gifted with an ability to combine her love for the written word with a vivid imagination. After graduating school with a degree in business, she entered the workforce and gained a variety of experience she would later draw from, including over three years of marketing and communications, a few years as a freelance business and journalism writer, and 18 months as a flight attendant. However, she would return to her first love of writing fiction to balance out the business writing involved in her day job.
Although she currently resides in Tampa, Florida, she is and always will be a Detroit girl. She is currently working on her next project while simultaneously attending classes towards a second degree and raising a son with her husband.

Do you remember the first story you ever wrote?
It was about a young girl who meets an alien girl and they become friends. I remember that it there was very little about the story that was science-fiction. It was about the friendship. And to this day, friendships and other types relationships is what I write about.
When did you first start writing?
Second grade was when I wrote my first story. I didn't write another until the sixth grade. From there, I really didn't write much other than some random ideas that would pop in my head that wouldn't go past a few chapters until I was 22. I was out of school and living on my own and had a story idea, so that was when I became more dedicated to my craft.
Read more of this interview.

Where to find Dahlia Savage online 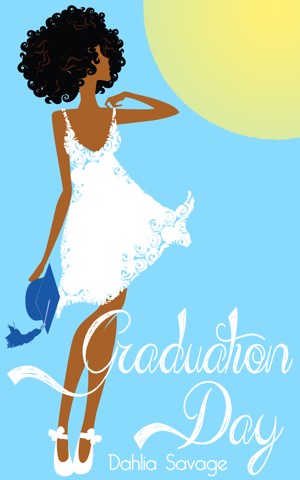 On the day of her college graduation, Kendall is still mourning the recent loss of a relationship gone bad. However, her roommate Ameenah and her cousin Reese come to her side to help her realize the benefits of being smart, attractive, and independent. Will Kendall be able to see that the end of her relationship could possibly mark the beginning of a new life as a single woman? 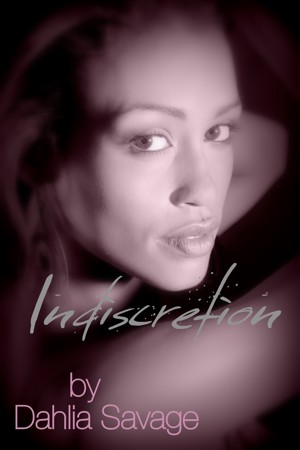 Indiscretion by Dahlia Savage
Price: $1.99 USD. Words: 23,760. Language: English. Published: January 21, 2014. Categories: Fiction » Women's fiction » General
When a night of passion between Elisa Tinsley and Senator Carson Royal is complicated by an unexpected pregnancy, her plans to keep not only her marriage intact but the baby’s paternity hidden from her husband combined with Carson’s decision that he wants Elisa for himself leads to a course of events which could be more than what either of them bargained for.

You have subscribed to alerts for Dahlia Savage.

You have been added to Dahlia Savage's favorite list.

You can also sign-up to receive email notifications whenever Dahlia Savage releases a new book.