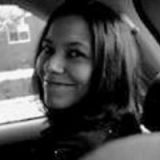 Deborah Nam-Krane is a Boston-based writer who has been telling stories in one way or another since she could talk. In addition to writing romance/chick lit/women's fiction, she's also intensely interested in education, history, economics, policy and media literacy- that is, when her four children (two of whom are homeschooled) allow her to be.

What's the story behind your latest book?
It's a couple of years old at this point -- it's been a rough pandemic! -- but Justice, Mercy, and Other Myths brings together all of the different strains that are in the New Pioneers (dysfunctional families, ambition, politics, romance, human trafficking, mystery) and closes them up in a way that allows people to move forward. But not without consequences, because nothing is ever without consequences. And while some people find some redemption, other people are going to find that their halos got a little tarnished. That, probably, was the most fun I had working on this installment.
What motivated you to become an indie author?
I pursued the traditional option for over a year, but at that point I had my manuscripts sitting on my computer for almost five years. I'm not the first writer in that predicament, but everything I was reading indicated that agents--and editors and publishers--were still trying to find their footing as the indie market shifted everything.

At the time, it also seemed like everyone in traditional was very interested in paranormal, and nothing could be further than what I had written. Also, my characters are a little older than the usual Young Adult characters, but two agents recommended aging the characters down to make my manuscript more marketable. Unfortunately that would have completely changed the story.

Being an indie gives me the freedom to write--and market--the way I need to.
Read more of this interview.

Where to find Deborah Nam-Krane online

The New Pioneers by Deborah Nam-Krane

The Smartest Girl in the Room
Price: Free! 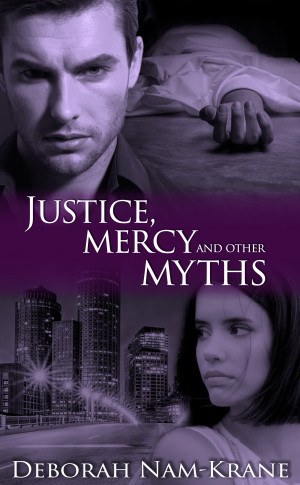 Justice, Mercy and Other Myths by Deborah Nam-Krane
Series: The New Pioneers. Price: $2.99 USD. Words: 56,590. Language: English. Published: March 12, 2020. Categories: Fiction » Romance » Suspense
Only one person was ever able to fight Alex Sheldon head on. Is that the same person who finally stopped him? 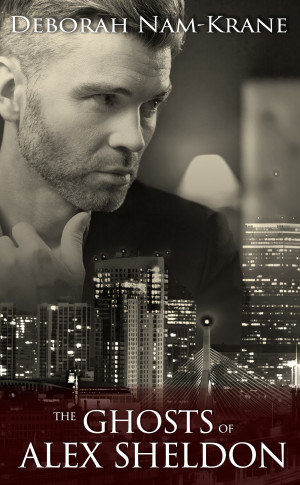 The Ghosts of Alex Sheldon by Deborah Nam-Krane
Series: The New Pioneers. Price: $0.99 USD. Words: 6,470. Language: English. Published: March 12, 2020. Categories: Fiction » Thriller & suspense » General
Even a ruthless man like Alex Sheldon needs to be wary: sooner or later, we all start to look like the company we keep. 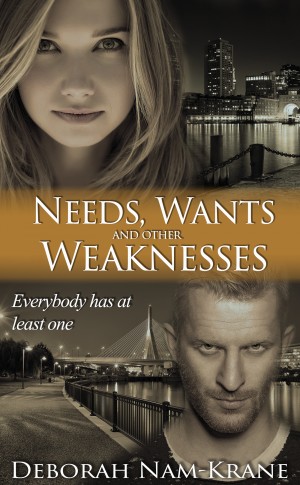 Needs, Wants and Other Weaknesses by Deborah Nam-Krane
Series: The New Pioneers. Price: $2.99 USD. Words: 41,020. Language: English. Published: October 3, 2016. Categories: Fiction » Romance » Suspense, Fiction » Mystery & detective » Police Procedural
In a world where everything's for sale, how much will you pay to save someone you love? 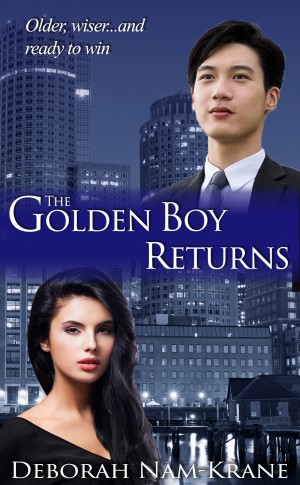 Every game has its rules...and everyone who plays has to admit they want to win 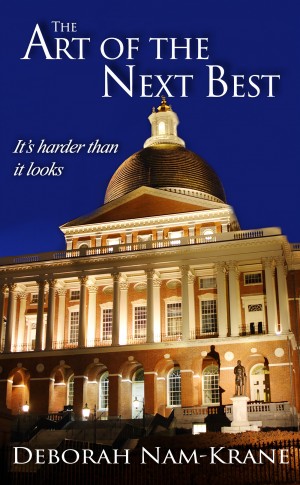 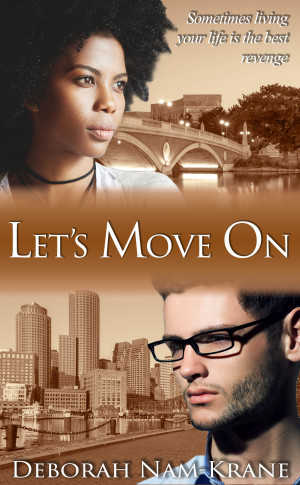 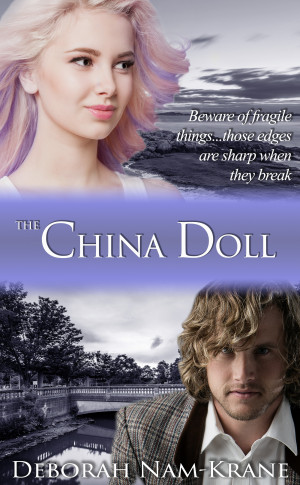 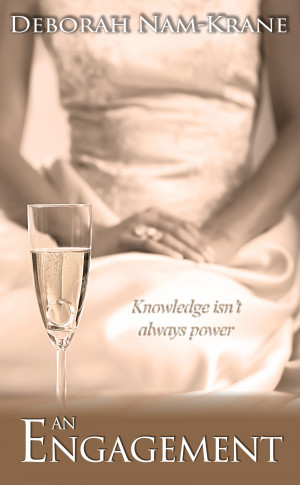 An Engagement: A New Pioneers Short Story by Deborah Nam-Krane
Series: The New Pioneers, Book 3. Price: $0.99 USD. Words: 4,910. Language: English. Published: March 8, 2014. Categories: Fiction » Women's fiction » General
There is nothing worse than watching a disaster build and not being able to do a thing about it 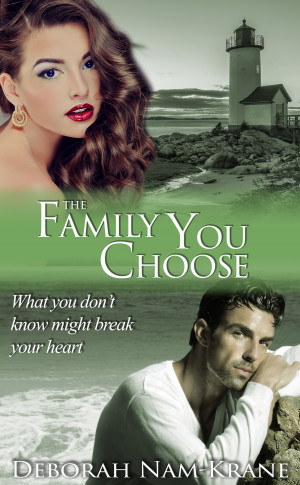 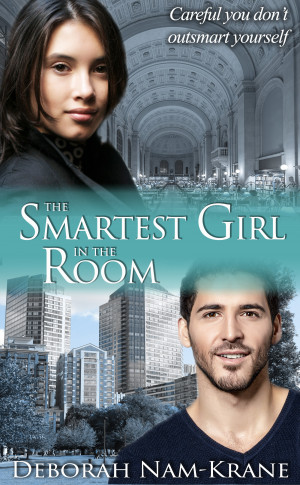 You have subscribed to alerts for Deborah Nam-Krane.

You have been added to Deborah Nam-Krane's favorite list.

You can also sign-up to receive email notifications whenever Deborah Nam-Krane releases a new book.