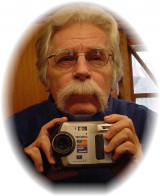 BIO
Jann Burner has sold pieces to markets as varied as The San Francisco Chronicle, California Living, Sea Kayaker Magazine, Rolling Stone Magazine, Spirit Seeker, Path Finder, The Healing Path and Dag Od Tid (a leading newspaper in Oslo, Norway). He has three books available through the usual sources: Metaphor Bridge, Motor Zen and Tales from The Children of The Sea, Vol. One, The Last Wooden House, about a shape shifting dolphin who dreams he is human.

Jann has led an extremely eclectic life. He was born in the Haight-Ashbury and raised in Silicon Valley. He is a graduate of San Francisco State University with a B. A. in Radio-Television & Film. He has played drums in a rock and roll band. He's been an FAA certified Air Traffic Controller (Control Tower specialty). He's had his own radio show (Personalities in Jazz). He's been a film editor at a major network TV station (CBS, KPIX San Francisco), and he's been a taxi driver as well as an independent film-maker, photographer, silver-smith, hypnotherapist and stock day-trader.

He has been a committed ocean kayaker, sailor and backpacker. He’s back-packed extensively in California and Alaska, he has sailed from SF to Mexico and he’s cruised the entire Caribbean. He has lived in a Mansion in San Francisco as well as a sailboat in Sausalito. Jann is currently living in a log house within twenty acres of forest by a private 4-acre lake in a park like setting in rural Southwest Missouri's Ozark Mountains. 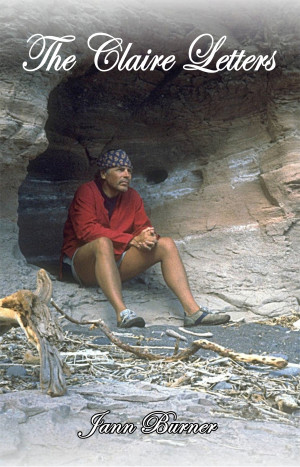 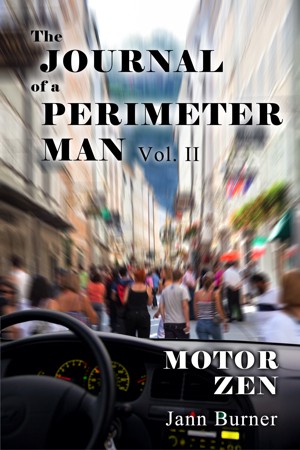 The Journal of A Perimeter Man Vol. II, Motor Zen by Jann Burner
Price: $4.99 USD. Words: 41,400. Language: English. Published: January 19, 2011. Categories: Nonfiction » Biography » Philosopher biography, Nonfiction » Biography » Autobiographies & Memoirs
This book is about paradox and contradiction. It is about ideas that are ridiculous and some that are sublime. This is about a dream of higher consciousness under difficult conditions. This is the journal of a taxi driver on the night shift in San Francisco back during the Golden Age. 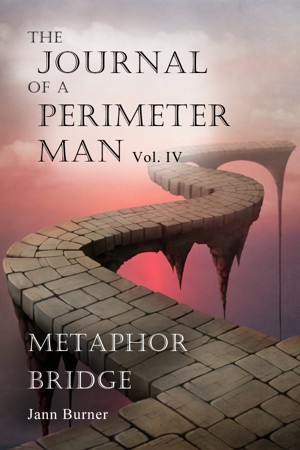 The Journal of A Perimeter Man Vol. IV Metaphor Bridge by Jann Burner
Price: $4.99 USD. Words: 71,560. Language: English. Published: December 14, 2010. Categories: Nonfiction » Biography » Philosopher biography
The purpose of a Metaphor Bridge is to communicate commonly held knowledge in an uncommon manner so that by the time the "reader" passes over the bridge they will be closer to "owning" that which they already know and posses. Reality, after all, is merely a group consensus. We give something a "name", and as a culture, we agree on that symbolic name, and so…it IS valued. 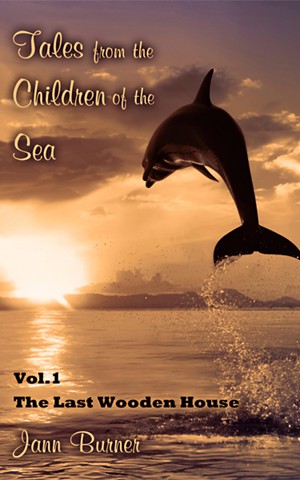 Tales from The Children of The Sea, Volume 1, The Last Wooden House by Jann Burner
Price: $4.95 USD. Words: 53,470. Language: English. Published: November 17, 2010. Categories: Fiction » Visionary & metaphysical, Fiction » Fantasy » Paranormal
When the US and World economy finally crashed, small groups of people on the West Coast of America chose to take to the sea in Ocean kayaks instead of waiting in welfare lines. One night a shape shifting/teller of tales comes to their fire and tells them about a time in the distant future when there will be only one Wooden House remaining in the ancient city site of San Francisco.

You have subscribed to alerts for Jann Burner.

You have been added to Jann Burner's favorite list.

You can also sign-up to receive email notifications whenever Jann Burner releases a new book.