“Makes a living by travelling, talking a lot and sometimes writing stuff down. Galericulate author, polymath and occasional smarty-pants.”

John Dolan hails from a small town in the North-East of England. Before turning to writing, his career encompassed law and finance. He has run businesses in Europe, South and Central America, Africa and Asia. He and his wife Fiona currently divide their time between the UK and Thailand.

His novel 'Everyone Burns' is the first book in the 'Time, Blood and Karma' series.

Where to find John Dolan online 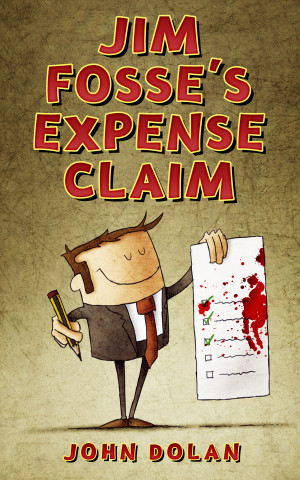 You have subscribed to alerts for John Dolan.

You have been added to John Dolan's favorite list.

You can also sign-up to receive email notifications whenever John Dolan releases a new book.