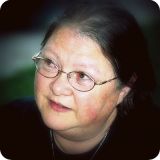 Lynne Cantwell grew up on the shores of Lake Michigan. She worked as a broadcast journalist for many years; she has written for CNN, the late lamented Mutual/NBC Radio News, and a bunch of radio and TV news outlets you have probably never heard of, including a defunct wire service called Zapnews. In addition to writing fantasy, Lynne is a contributing author at Indies Unlimited. Lynne’s vast overeducation includes a journalism degree from Indiana University, a master’s degree in fiction writing from Johns Hopkins University, and a paralegal certificate. She currently lives near Washington, DC.

Where did you grow up, and how did this influence your writing?
Most people think of Indiana as being nothing but cornfields and the Indy 500. But I grew up in the woods, in a house about five blocks from Lake Michigan. I don't know that it's had a big influence on my writing to date. But I delved into it for background for one of the main characters of my upcoming series, "Land, Sea, Sky." Darrell is a Potawatomi Indian and hails from a little town not far from where I grew up. He has much of the same connection to the region's natural world as I do.
When did you first start writing?
I was in the second grade. The kid who sat in front of me in school brought in a book he had written, complete with illustrations. As I looked at it, I thought to myself, "I could do that." So I did. My first book was called "Susie and the Talking Doll" -- even at the age of seven, I was writing fantasy!
Read more of this interview.

Where to find Lynne Cantwell online

The Pipe Woman Chronicles by Lynne Cantwell
Naomi is a skilled mediator who has an uncanny knack for getting everyone to agree. And she is newly engaged to her long-time boyfriend, Brock. Life is pretty sweet. But on the winter solstice of 2012, she learns that a Native American goddess named White Buffalo Calf Pipe Woman has drafted her. She has enhanced Naomi’s powers of persuasion so that she may mediate a peace agreement in heaven between all the pagan gods and goddesses and the Christian God. The goddess has also given Naomi a team: Shannon, her Counselor and best friend; Joseph, a Ute skinwalker and her Guardian; and an Investigator who often causes more trouble than he is worth. Together, they embark on a journey that will change all their lives – one that will end in a time out of time, on a windswept plain, and with all life on Earth in the balance.

Seized: Book One of the Pipe Woman Chronicles
Price: $0.99 USD. 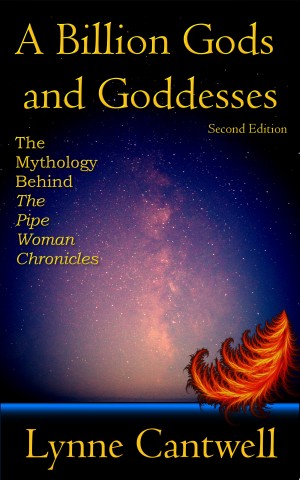 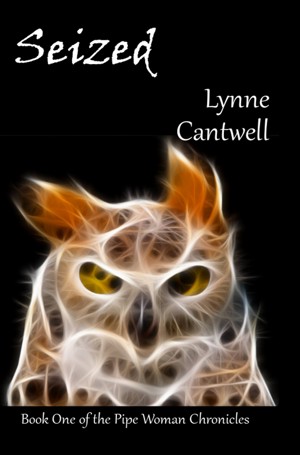 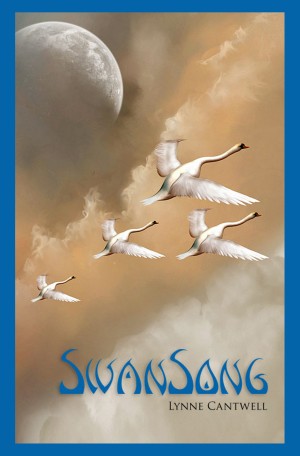 2012 Global Ebook Award Finalist! Based on the Irish tale, "The Fate of the Children of Lir," *SwanSong* is the story of a jealous half-Tslyddi woman who curses her four Wolleni stepchildren to 900 years as swans. But the curse goes awry and the children are only partially transformed. The childrens' journey, as they learn to cope with their changed lives, is one of hardship, tragedy, and triumph.

You have subscribed to alerts for Lynne Cantwell.

You have been added to Lynne Cantwell's favorite list.

You can also sign-up to receive email notifications whenever Lynne Cantwell releases a new book.