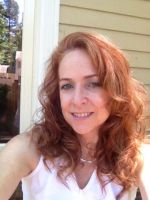 I’m an exotic adventurer disguised as a normal suburbanite in central North Carolina. Okay maybe I’m just a dyslexic with a laptop and a wild imagination. I write books. When not writing or working out, my favorite things are cooking, movies, and of course…. reading. I’m a sports nut and a I love a good red Zin.

In my previous lives, I’ve held an interesting array of occupations. I did my time in the corporate world as a project manager, I’ve sold cars, worked as a software testing manager, pumped gas at a truck stop, and I worked in a morgue. I hold a degree in Forensic Anthropology from THE Ohio State University. Love my Buckeyes.

My favorite stories include alpha females in love with even more alpha males. I find the clash of passionate, strong willed personalities fascinating. I write contemporary, paranormal, and a little science fiction/fantasy.

Where to find Mari Freeman online 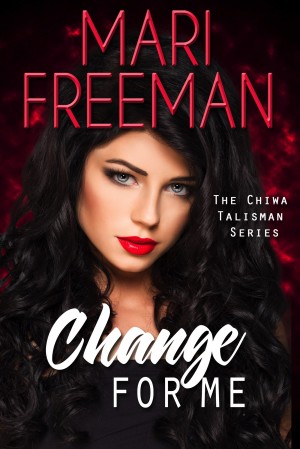 Change For Me by Mari Freeman
Price: $3.99 USD. Words: 47,960. Language: English. Published: April 3, 2016. Categories: Fiction » Romance » Paranormal
Nell Ambercroft hasn’t done anything wrong. Lately. So why is someone trying to kill her? When a horde of moths lead her to a puzzle box in her basement, the Demon Hafling knows she’s found a clue. The box has some serious mojo working, powerful enough to kill for…and Nell’s at the top of the hit list. 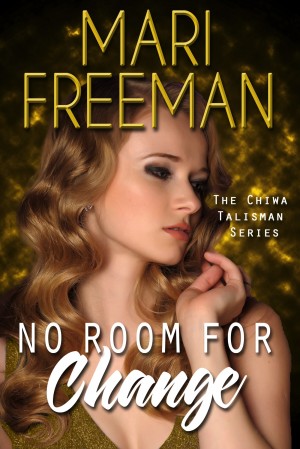 No Room For Change by Mari Freeman
Price: $3.99 USD. Words: 53,780. Language: English. Published: April 3, 2016. Categories: Fiction » Romance » Paranormal
Sonja Ambercroft is the good girl of the family but kidnappers want the Chiwa Talisman in exchange for her cousin. What else is a good girl to do? She steals the powerful amulet from her sister (breaking about 20 supernatural laws in the process). 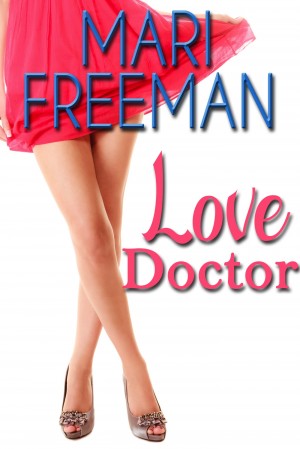 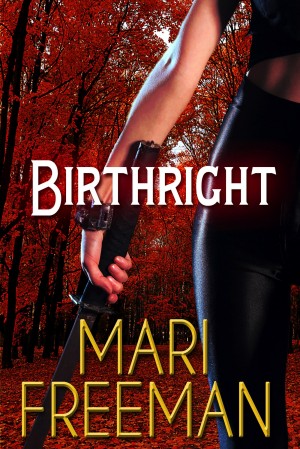 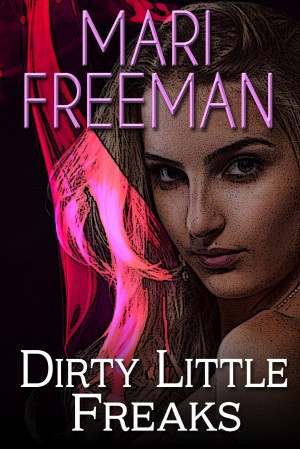 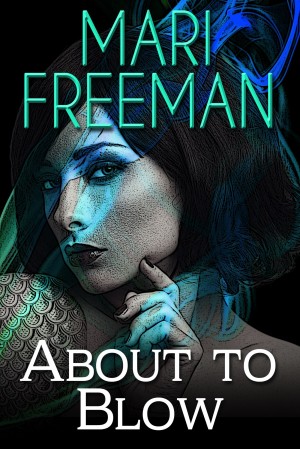 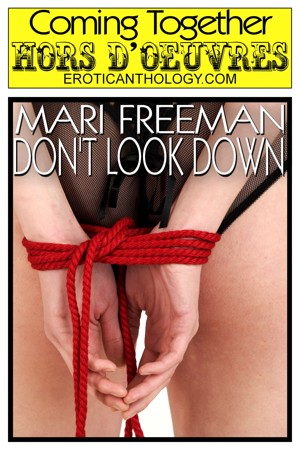 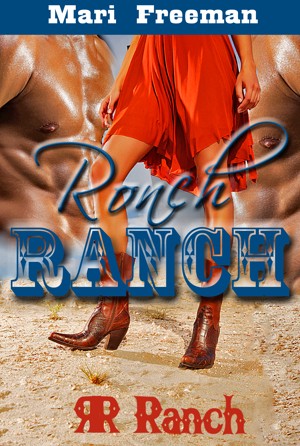 You have subscribed to alerts for Mari Freeman.

You have been added to Mari Freeman's favorite list.

You can also sign-up to receive email notifications whenever Mari Freeman releases a new book.