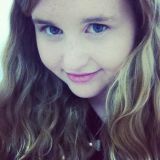 M.S. Watson is a 20-something year old Australian author who had a passion for writing during her high school years. She completed high school in 2013 and attended university, studying as a graphic design student. She has previously been published twice through Write4Fun Australia and was in the top 15% Honoured Writers 2006-2011. She has also been awarded one of five shortlisted writers in an Australia-New Zealand wide competiton, receiving a two week writer&#39;s retreat in Tasmania in 2014. Upon completion of university, M.S. Watson strives to start a business for young people looking to enhance positivity and accomplish their dreams.

When did you first start writing?
I guess I really started writing in primary school. I started out with a picture book which if I recall correctly was called 'Marcy the Mouse.' From there I began to write more frequently in short stories in years five and six, the main one of which being the 'Dark Dancers' mini series which was practically my take on another childhood story.
I first began writing novels in length in 2007-2008. I was 13-14 and totally in love with 'Twilight'. Nowadays I can't stand it but I do have a soft spot for Meyer's 'The Host'. Ever since I have been writing to the point where I have lost count at 9 books how many I have started, fleshed out and finished. Glass Bones will be my first published work on December 1, 2013.
What's the story behind your latest book?
The story behind 'Glass Bones' is a completely fictional one. Ira Dennis is a vampire huntress with a sad background that led her nearly to death and to hate vampires. It's one of my earlier works from 2011 which I'd worked on tirelessly longer than any of my other novels. Basically, the story is about Ira as she grows as a young woman, finding love for the first time and that almighty battle that faces all young lovers: should they follow their heart or their head? Is it worth it? Will they be heartbroken in the very end? Hopefully my novel will be able to answer these questions for my readers and fans in time.
Read more of this interview.

Where to find M.S Watson online 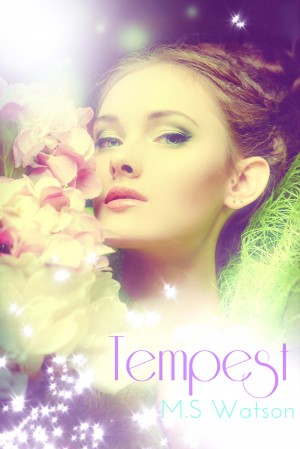 Tempest by M.S Watson
Price: $1.99 USD. Words: 50,910. Language: Australian English. Published: December 22, 2014. Categories: Fiction » Young adult or teen » Science Fiction
Iris is lucky to have her loved ones - and be alive herself. The final, thrilling conclusion to the Poseidon's Girls trilogy, Tempest promises not to disappoint! 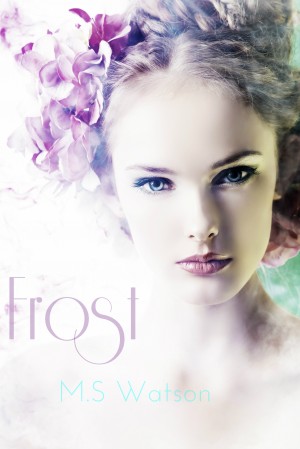 Frost by M.S Watson
Price: $0.99 USD. Words: 48,650. Language: English. Published: October 31, 2014. Categories: Fiction » Young adult or teen » Science Fiction
When you're part-mythological creature and your enemy is an Ancient Greek God, how would you cope? The highly anticipated second instalment of the Poseidon's Girls trilogy. Update: The full version has been reformatted. If there are any further issues, please contact me via private message on Twitter @MissaBooks. 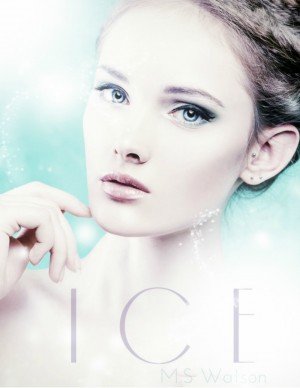 She won’t melt. Everything was perfect. With a future career in surfing and an ocean-front home, Iris Glass is one teenager who thinks she is in paradise. Her dad is the head of the police department, her mother a successful business woman. Her twin sister is a spoilt brat, but what family doesn’t have one? Then their 18th birthday comes around. Nothing will be the same again. 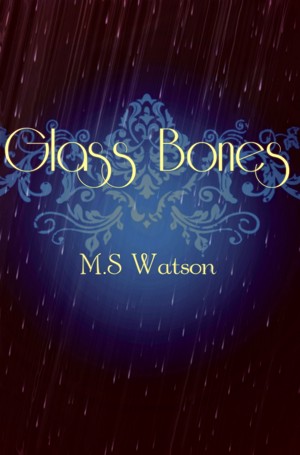 Glass Bones by M.S Watson
Price: $0.99 USD. Words: 93,160. Language: English. Published: December 1, 2013. Categories: Fiction » Young adult or teen » Science Fiction, Fiction » Young adult or teen » Romance » General
Ira Dennis appears to be like any other Miami teenager, attending high school and falling out with friends... But at night, she transforms. No longer is the young lady a student. Instead, she's a huntress. With her heart set on the one guy she can't have, she must choose between her past and the monsters she's fought against for so many years...

You have subscribed to Smashwords Alerts new release notifications for M.S Watson.

You have been added to M.S Watson's favorite list.

You can also sign-up to receive email notifications whenever M.S Watson releases a new book.