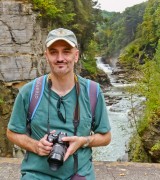 Michael Rappa wrote his first story when he was six years old, a collaboration with two classmates about a haunted house, thus kicking off a lifelong love affair with the written word. Throughout grade school Michael wrote stories that he would read in front of the class. Some of these stories (to the occasional chagrin of his classmates) reached epic proportions in length. When he wasn’t writing stories for school, Michael wrote much longer stories at home, and by eighth grade his stories had reached novella length.

Carrying his love of writing into college, Michael chose a Creative Writing specialization at Rowan University to augment his Communications (Radio/TV/Film) degree. It was in his creative writing classes that he first delved seriously into poetry, culminating in the publication of five of his poems in the school’s literary journal, Avant. Michael also wrote a one-act play that was one of five chosen to be performed by his class, and he continued to hone his prose craft via short stories. For his film class he wrote and directed a short film called Fast Food that was featured in the school’s In the Can film festival, a rare honor for a first-year student film. During his time at Rowan he also studied the craft of screenwriting, eventually completing an original, feature-length screenplay.

After graduation Michael worked as a Creative Services Producer for WMGM-TV 40 for two years before moving into the editorial field, and ultimately the IT industry, where he currently works as a web designer for Educational Testing Service. During this time he began to put to paper (and to computer screen) the novel that had been germinating in his head for several years, Life’s Blood, which eventually became The Eyes of Mictlan, his first published novel .

In his spare time, when not feeding his television addiction, Michael is an avid traveler and photographer. He also enjoys tennis, cooking, and a good game of chess. He lives in New Jersey with his wife Jen and dog Ollie.

Who are your favorite authors?
Stephen King, Frank Herbert, J. R. R. Tolkien, Richard Matheson, Philip K. Dick, Edgar Allan Poe, George R.R. Martin, Douglas Adams
What are your five favorite books, and why?
Dune - Frank Herbert's masterpiece is my all-time favorite novel. It has often been called science fiction's answer to Tolkien's Middle Earth books and for good reason. I've read the entire Dune series as well as most of Herbert's standalone novels. I was fascinated as a child by his use of journal entries and quotes for chapter heads, as well as the glossary he included in Dune for his numerous invented words. He was a brilliant writer and a huge influence, not so much on my first novel, but much of my writing owes a great debt to Herbert.

The Shining - My favorite Stephen King novel and the greatest ghost story I've ever read. My next novel is going to be a haunted house story and to say that 'The Shining' is an influence is a major understatement.

1984 - George Orwell's dystopian nightmare has proven to be eerily prescient. The ending still haunts me. Unfortunately, what he originally intended as a cautionary tale seems more often these days to be used as a "how-to" manual. One of the stories I'm working on is a Negative Utopian tale in the vein of 1984--I even named the main character George in tribute.

The Hitchhiker's Guide to the Galaxy - Hands down the funniest book ever written. Douglas Adams was a genius.

The Dark Tower - This Stephen King series was the biggest influence on my first novel. Its blending of horror, fantasy, western, and sci-elements while seamlessly jumping between our world and Mid-World was masterful. My favorite individual books in the series are 'Wizard and Glass' and 'The Gunslinger.'
Read more of this interview.

Where to find Michael Rappa online

The Eyes of Mictlan Origins by Michael Rappa
A collection of free short stories excerpted from the dark fantasy novel, "The Eyes of Mictlan." Available now: "Dalton" - An Old West judge makes a Faustian bargain to avenge the murder of his family. . . . "Xavier" - An ancient vampire joins the Spanish conquest of the Aztec Empire. . . . "Marina" - A Whitechapel prostitute takes extreme measures after Jack the Ripper murders her friend. . . . Coming soon: "Caesar" - A senator of the Roman Empire discovers the monstrous nature of his colleague. . . . "Jeanette" - A Depression-era speakeasy singer struggles to survive the hell of a tuberculosis sanatorium. 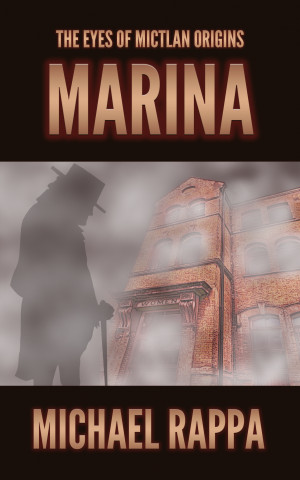 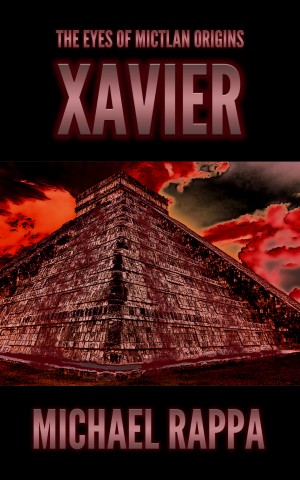 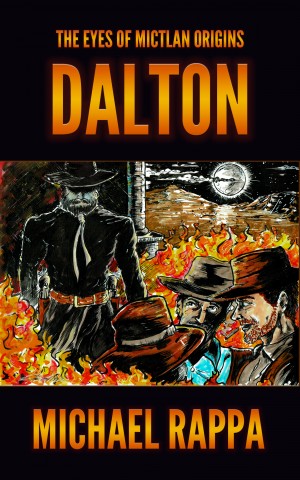 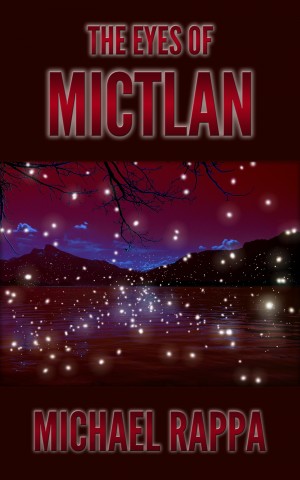 The Eyes of Mictlan by Michael Rappa
Price: $0.99 USD. Words: 95,500. Language: English. Published: September 24, 2015. Categories: Fiction » Fantasy » Dark, Fiction » Horror » Undead
There are worlds that exist beneath the shroud of human reality, accessible only to those who know how to find the doors. Sam Cristo has spent years searching for one such world. Today, he stands before its door. At last, he can avenge the murder of his beloved Jeanette. THE EYES OF MICTLAN is a genre-bending work of dark fantasy blended with elements of organized crime and historical fiction.

You have subscribed to alerts for Michael Rappa.

You have been added to Michael Rappa's favorite list.

You can also sign-up to receive email notifications whenever Michael Rappa releases a new book.