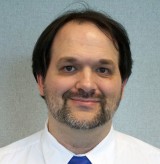 Paul Wartenberg developed an interest in writing as far back as the first grade, and pursued an interest in creative writing alongside studying for a career in journalism. He graduated from the University of Florida in 1992 with a bachelors in Journalism, but during his studies he worked as a part-time student at the campus library, which redirected his professional interests. He quickly went to the University of South Florida to study librarianship, earning a Masters in Library and Information Sciences in 1993.
Paul has worked as a Reference and Instructional Librarian at various county and city libraries across the Sunshine State. He has been an active member of the American Library Association and Florida Library Association, is also a member of the Florida Writers' Association, and has published various articles and reviews for American Libraries and Reference & User Services Quarterly.
Paul writes short stories covering many genres, and has been published in anthologies such as the Strangely Funny series, Mardi Gras Murder, and History and Mystery Oh My! His online stories include Hero Cleanup Protocol, Body Armor Blues, and A Serious Tank on a Clockwork World. He published a collection of shorts in his own anthology Last of the Grapefruit Wars.
Paul is owned by two cats: Ocean the Wiggle Cat and Mal the Crazy Cat. He's been a resident of Florida since childhood, which means that yes he has seen a lot of crazy stuff. He's used to it by now.

Where to find Paul Wartenberg online 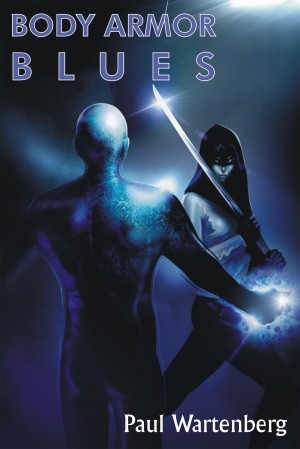 Body Armor Blues by Paul Wartenberg
Price: $4.99 USD. Words: 23,300. Language: English. Published: December 12, 2015. Categories: Fiction » Adventure » Action, Fiction » Fantasy » Contemporary
There are superheroes in the world, people with Talents. but even with powers, those would-be heroes need to protect themselves with the best armor they can get. But one young woman training up in 1993 is finding out that some armors can't fit her, and she's gonna need a hero of her own to find a solution. 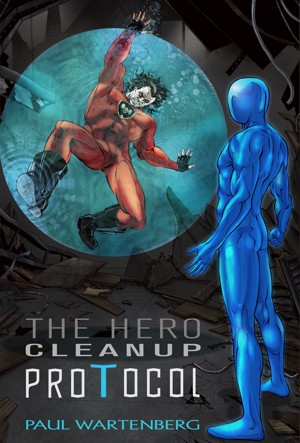 When it's time for a superhero with a bad attitude to get cleaned out of headquarters, you call in the expert with more power than that rogue hero.

You have subscribed to alerts for Paul Wartenberg.

You have been added to Paul Wartenberg's favorite list.

You can also sign-up to receive email notifications whenever Paul Wartenberg releases a new book.