In a word, if someone forced me to use one, would be eclectic. I don’t subscribe, follow, or otherwise allow myself to be associated with anything in particular. Sounds weird I know but I like it all because I can choose from it all. My music taste goes across the spectrum from country to punk, I eat all kinds of food from Southern to Moroccan, and I enjoy both fiction and non-fiction books. I love history and I’m insatiably curious about the future and new technology. I’m just a funny kind of guy, or so I’ve been told.

Where to find R Kane online 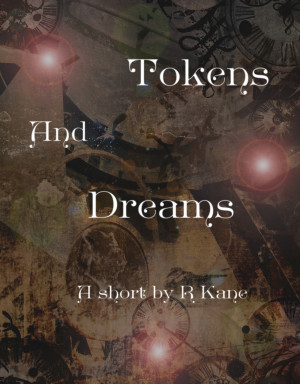 Tokens and Dreams by R Kane
Price: Free! Words: 13,760. Language: English. Published: April 26, 2020. Categories: Fiction » Thriller & suspense » Action & suspense
Tokens and Dreams, a short tale from the creative mind of R Kane. Told in the narrative by one Otto Buchwald, Tokens and Dreams tells how the small tailor met the enigmatic John Greywolf and how the meeting changed his life forever. The main character Otto, also known as ‘The Mouse’ was first introduced in R Kane’s book ‘The Four Winds From the Silver Mountain’ and here he comes to life once more 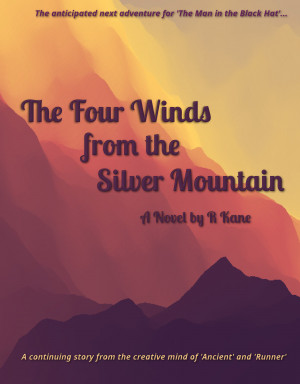 The Four Winds from the Silver Mountain by R Kane
Price: $1.99 USD. Words: 82,420. Language: English. Published: September 8, 2017. Categories: Fiction » Science fiction » Steampunk & retropunk
After the daring rescue of the Weavers Boles and Wells, The Man in the Black Hat ventures to the grand city of Chicago, to meet with his closest allies, his brother and sisters. Even as he does though, John knows he has set into motion new enemies with evil intentions, setting up new obstacles and dangers he will have to overcome to save his family from an ancient prophecy. 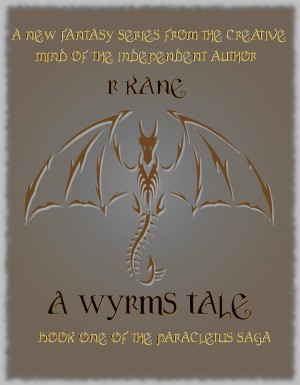 A Wyrms Tale (Book One of the Paracletus Saga) by R Kane
Price: $3.99 USD. Words: 69,830. Language: English. Published: February 19, 2016. Categories: Fiction » Fantasy » General
Jared Sinn is a Paracletus, his tall frame a visible marking of every Race from his face to his muscular legs. Jared’s birth has always been an unknown, even to the humans who raised him. Is he truly one of the fabled Warriors? Now Jared needs to know what his past holds and who better to ask then one of the oldest beings still alive, an evil Ancient Black Dragon named Thaxmosis. 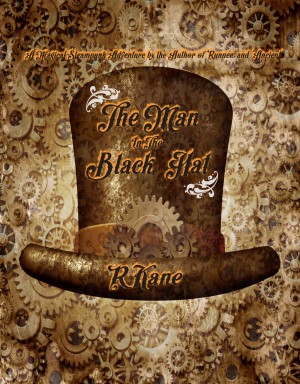 The Man in the Black Hat by R Kane
Price: $2.99 USD. Words: 75,970. Language: English. Published: July 17, 2015. Categories: Fiction » Science fiction » Steampunk & retropunk, Fiction » Young adult or teen » Adventure
Come and fly with us in this new adventure by the author of 'Ancient' and 'Little Wolf'. Come and fight by the side of 'The Man in the Black Hat' John Greywolf and his friends, Wahkan and Wally and Fade and Camille. Come and join in on a new world where Steam Technology and Magic rule, where great warships fly the skies alongside slow moving dirigibles in an altered Steampunk history. 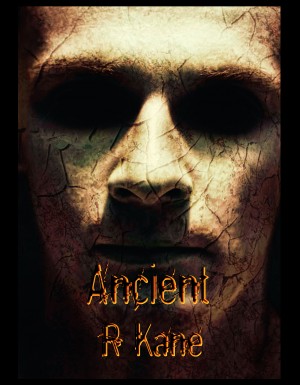 Ancient by R Kane
Price: $2.99 USD. Words: 191,900. Language: English. Published: February 4, 2015. Categories: Fiction » Thriller & suspense » Action & suspense, Fiction » Historical » Paranormal
Alexander the Great is a vampire, a vile Nosferatu, and all he wishes is to sleep and leave this new world of the 21st Century he was so rudely woken too behind. Only an old debt to a mysterious woman and a chance meeting with a little girl changes his wish to be left alone. Now he must put a courageous plan into action to save his friend Wilma Jackson and in doing so find peace for himself. 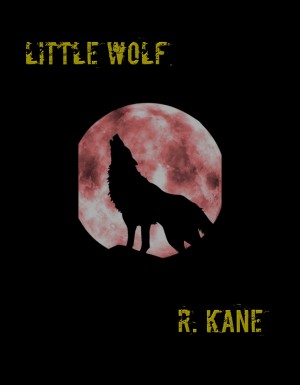 Little Wolf by R Kane
Price: Free! Words: 33,190. Language: English. Published: September 26, 2014. Categories: Fiction » Thriller & suspense » Action & suspense
Some men are born to protecting others while most are not. Some are called to it while others choose a different path. Samuel Swift Crow is both, born and called to protect those who need it and one rain soaked night on a deserted Island off the Maine coast the former Navy SEAL must put all of his skills to the test to save two innocent lives and prevent a vile covenant from taking place.

You have subscribed to alerts for R Kane.

You have been added to R Kane's favorite list.

You can also sign-up to receive email notifications whenever R Kane releases a new book.