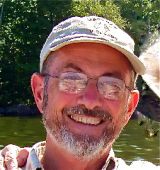 Raised in Philadelphia, transferred to Minnesota by 3M, had 2 successful novels published in early 90s, retired from 3M in '93, started Valley Forge Wood Products upon retirement, it is an online mfg and retailer of engraved items, embarking on extended writing career selling ebooks.

Where to find Robert Kline online 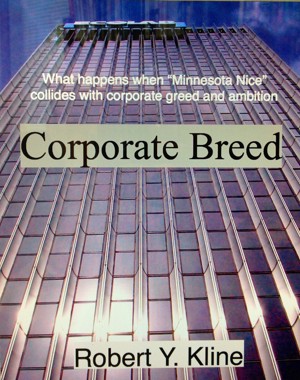 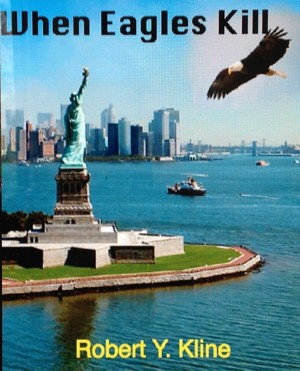 When Eagles Kill by Robert Kline
Price: $2.99 USD. Words: 106,510. Language: English. Published: October 23, 2012. Categories: Fiction » Science fiction » General
When the god of the desert meets the criminal mob, the clash that erupts shakes the streets of Manhattan and lights up the sky. Can the desert god save the life of the Minnesota farm girl being pursued by Mafia killers? 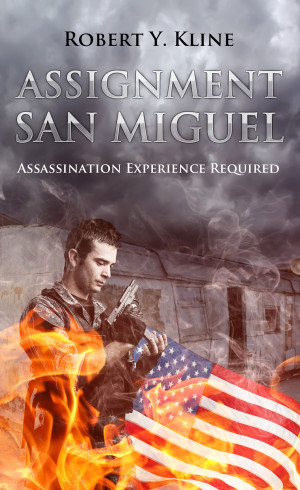 Assignment San Miguel by Robert Kline
Price: $2.99 USD. Words: 149,890. Language: English. Published: March 29, 2012. Categories: Fiction » Thriller & suspense » Spies & espionage
Pat Slattery's promotion from Sales Manager in Minnesota to Managing Director of his company's tiny subsidiary in San Miguel should have been a cause for celebration. Instead, it became an overseas assignment plagued by corruption, kidnapping and murder. His family's fate seemed sealed until the President and the Director of the C.I.A. risked their own careers on his behalf. 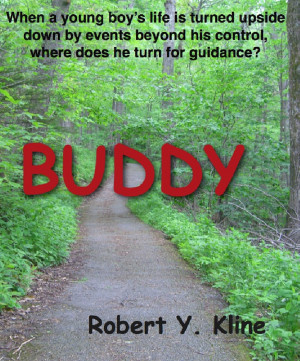 Buddy by Robert Kline
Price: $2.99 USD. Words: 102,170. Language: English. Published: December 21, 2011. Categories: Fiction » Plays & Screenplays » American
When a young boy's life is turned upside down by events beyond his control, where does he turn for guidance? Or will their advice only serve to dig an even deeper hole? 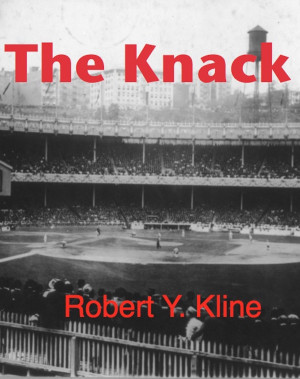 The Knack by Robert Kline
Price: $2.99 USD. Words: 60,900. Language: English. Published: November 22, 2011. Categories: Fiction » Fantasy » Paranormal
Ernest Murphy has a knack.He knows things that he has never learned. He has seen places where he has never been. And his knack could impact his father’s big league baseball career, his sister’s birth and his grandfather’s death. He must use his knack wisely. But can he? 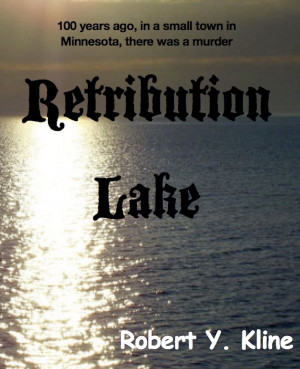 Retribution Lake by Robert Kline
Price: $2.99 USD. Words: 120,870. Language: English. Published: November 12, 2011. Categories: Fiction » Horror » General
One hundred years ago there was a brutal murder in Minnesota. The murderer was tried, convicted and executed by vigilantes in the small town of Fosterville. His final words forecasted a curse on the town and its residents. As the town plans to reenact the events of that fateful day on the hundredth anniversary, could the curse be coming true?

You have subscribed to Smashwords Alerts new release notifications for Robert Kline.

You have been added to Robert Kline's favorite list.

You can also sign-up to receive email notifications whenever Robert Kline releases a new book.