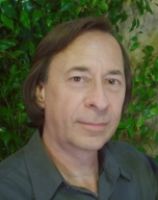 Nicolas Ambrose spent his early childhood in rural Michigan but moved with his family to Arizona at the age of nine. After completing his education, Mr. Ambrose worked as an engineer in the electronics field before being led to write full time. His other interests include playing and composing music for the piano, photography, astronomy, and woodworking.

Mr. Ambrose’s most recent works include: Publish It! A Comprehensive, Step-by-Step Guide For Creating and Publishing Your Own Book, and A Small Matter of Destiny—a fantasy novel. He also contributed to and edited the book Age Less, Live More ~ Achieving Health and Vitality at 107 and Beyond, written with Anne Cornelius and centenarian Bernando LaPallo. A sequel to A Small Matter of Destiny is in work.

The author currently resides in Mesa, Arizona. Visit him on the web at: nicolasambrose.com

Where to find Nicolas Ambrose online 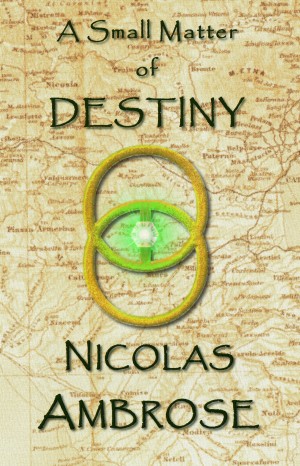 You have subscribed to Smashwords Alerts new release notifications for Nicolas Ambrose.

You have been added to Nicolas Ambrose's favorite list.

You can also sign-up to receive email notifications whenever Nicolas Ambrose releases a new book.