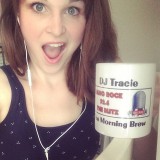 Tracie Puckett is an award-winning stage actress, an international bestselling author, and the proud owner of an ever-growing collection of Vera Wang dresses. She's published eighteen titles in both young and new adult, and her newest series is scheduled to debut in February 2016. Tracie spends most of her daytime hours writing, reading, and daydreaming... and romance is always the name of the game!

Alongside her best friend and fellow romance author, Lashell Collins, Tracie co-created (and now hosts) the monthly internet show Book Chat. A perfect parallel to their real lives, each of the broadcasts focuses heavily on books, writing, and romance. Tracie considers this new journey one of the best filled timeslots in her schedule, as there's nothing she enjoys more than talking, learning, and laughing with other romance writers.

In the rare occasions when she's not playing matchmaker to fictional characters or planning out the next segment of Book Chat, you can likely find Tracie zooming down the hills of Ohio's greatest roller coasters!

Where to find Tracie Puckett online 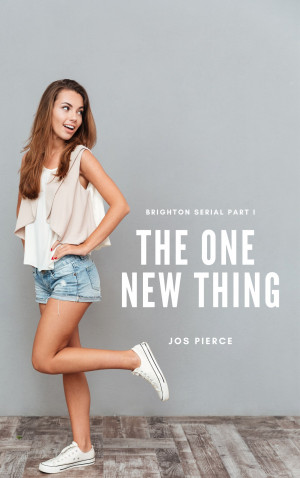 Seventeen-year-old Victoria Bradley has one goal: survive her last year of high school undetected. But when her new and handsome English teacher challenges her to step out of her comfort zone and try one new thing a day, she finds herself on an unexpected journey of self-discovery.

Just a Little by Tracie Puckett 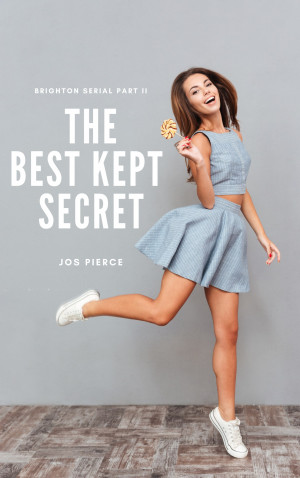 The Best Kept Secret by Tracie Puckett
Price: $0.99 USD. Words: 24,820. Language: English. Published: April 30, 2020. Categories: Fiction » Young adult or teen » Romance
In a small town like Brighton, there are always whispers, and Victoria must find a way to keep her deepest secrets hidden from everyone—including the people she trusts the most. 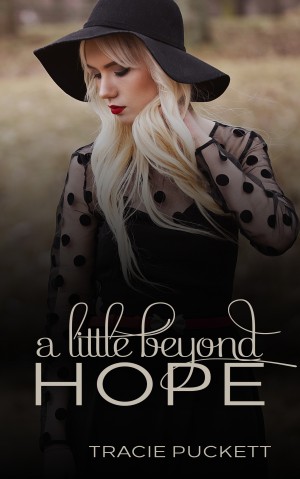 A Little Beyond Hope by Tracie Puckett
Price: $2.99 USD. Words: 37,770. Language: English. Published: March 30, 2015. Categories: Fiction » Young adult or teen » Romance, Fiction » Romance » Clean & wholesome
An imminent tornado threatens destruction in Oakland, and Julie is forced to take shelter. Riding out the storm with Luke, Matt, and Kara, she quickly finds herself thrown into the past, forced to confront painful truths of then and now. 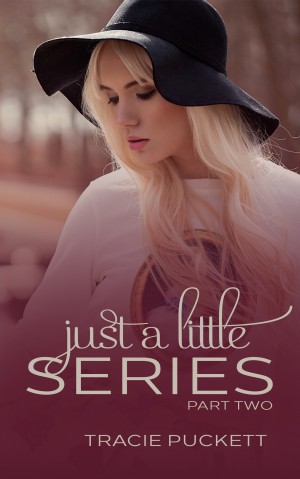 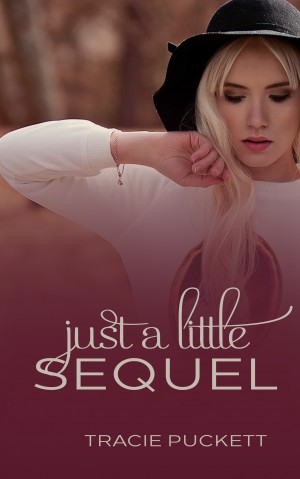 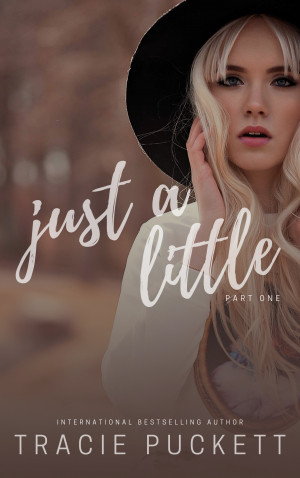 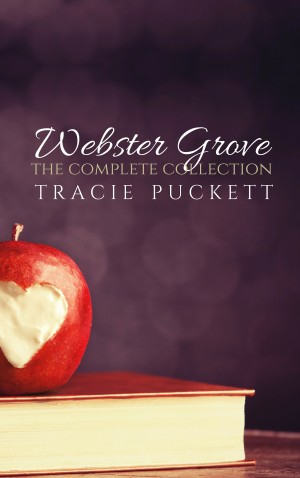 A complete compilation of the Webster Grove novellas: The New Girl, Under the Mistletoe, Secrets to Keep, Coming Out, and All Good Things. 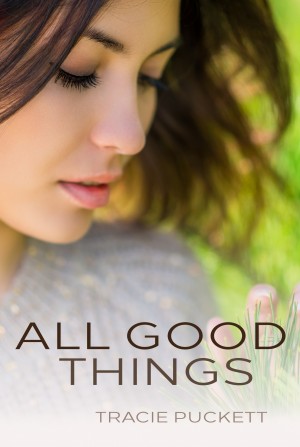 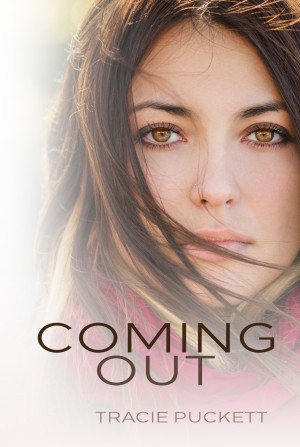 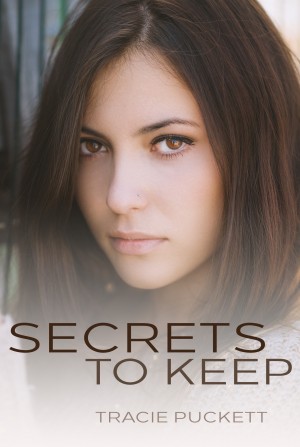 Webster Grove, Book 3 Secrets, secrets, are no fun! And with each day that passes in Webster Grove, eighteen-year-old Steph is learning that lesson the hard way. 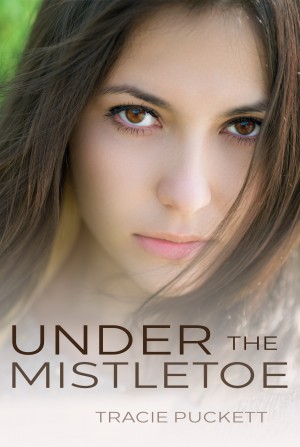 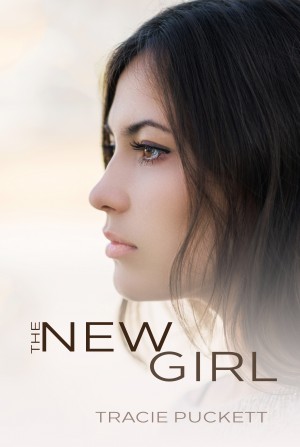 Webster Grove, Book 1 Seventeen-year-old Steph has her heart set on a new beginning for the eleventh time.

You have subscribed to alerts for Tracie Puckett.

You have been added to Tracie Puckett's favorite list.

You can also sign-up to receive email notifications whenever Tracie Puckett releases a new book.