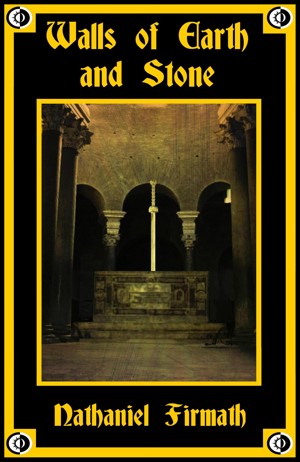 Book One of the Onidai Saga follows Ralph of Meadrow, the disgraced son of a long-dead coward, as he seeks to change his fortune through the claiming of an ancient title. Though his hands have not been trained to war, and the land of his birth is known only for farming and brewing, he will step forward to test himself against dangers beyond all but his wildest dreams. 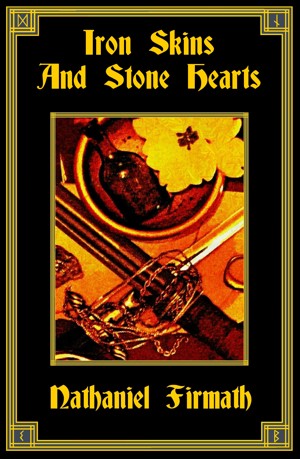 Book Two of the Onidai Saga finds Ralph of Meadrow in Sangholm, land of the savage Hjarrleth. There, he must find Hroaht Hall alone, his path a long abandoned road. For generations, that path has been the haunt of fierce creatures and vile madmen. Should he survive, his trials have only begun. 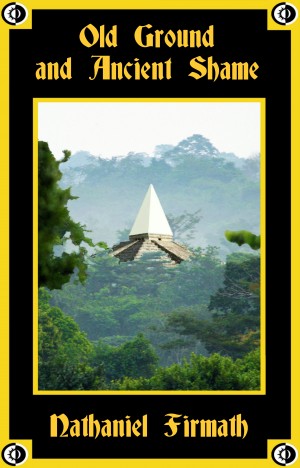 Feeling for the first time the true weight of his title, Ralph must decide: will he play the hero, or lead the forces of Foundation in a hopeless contest for survival? 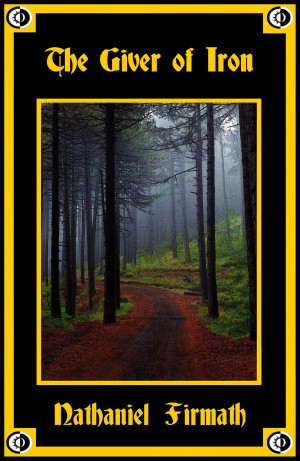 The Giver of Iron by Nathaniel Firmath
Series: The Onidai Saga, Volume 4. Price: $3.99 USD. Words: 151,750. Language: English. Published: March 29, 2019. Categories: Fiction » Fantasy » Epic
For four years, Second Ray Taemon, son of Alais, has been a messenger. As an Initiate of Brek, he has been trained to march and fight; only by force of obedience has he accepted the role pressed upon him. Now, tasked with a new assignment by the Onidai, himself, he will reclaim his armor, his sword and his shield, and lead his people to a land of ancient nightmares.