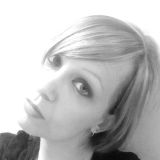 Where did you grow up, and how did this influence your writing?
I grew up in Fort Wayne, Indiana. Obviously, this has influenced my writing since The Intoxicated Series takes place largely in Fort Wayne. One of the major plot points is Lauren's move from Indianapolis to Fort Wayne. The setting of the book becomes almost like a secondary character.
When did you first start writing?
The first time I really picked up a pencil and wrote something that others would end up reading was in the second grade. I was selected to represent my elementary school in a Young Authors competition. The book I wrote was titled "My Cat Fizzgig". I also illustrated it. I found that I really enjoyed doing this and started to write stories in spiral notebooks that I would pass around to my friends. This continued throughout middle school, but unlike others even though I took a semi-hiatus during high school, I never really stopped creating things in my head.
Read more of this interview. 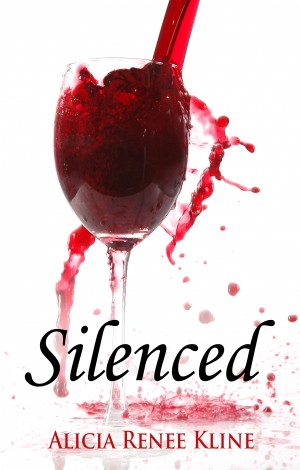 Silenced by Alicia Renee Kline
Series: The Intoxicated Books, Book 5. Price: $2.99 USD. Words: 101,880. Language: English. Published: February 16, 2016. Categories: Fiction » Romance » Contemporary, Fiction » Women's fiction » Chick lit
Silenced is the fifth and final installment of The Intoxicated Books. The rest of the series must be read first in order to fully enjoy this book. Our couples are all well on their way to finding their own happy ever afters, but can Blake and Matthew's sibling rivalry destroy everything that's already been built? 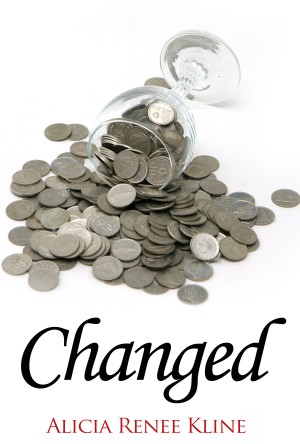 Changed by Alicia Renee Kline
Series: The Intoxicated Books, Book 4. Price: $2.99 USD. Words: 96,510. Language: English. Published: April 7, 2015. Categories: Fiction » Romance » Contemporary, Fiction » Women's fiction » Chick lit
Changed is the fourth installment in The Intoxicated Books series. This can be read as a standalone. Will Delaney and Gracie Alexander are little more than acquaintances when fate puts them in the same place at the same time. One drunken hookup later, they're trying to forget what happened. The only problem? They can't seem to stay away from one another. 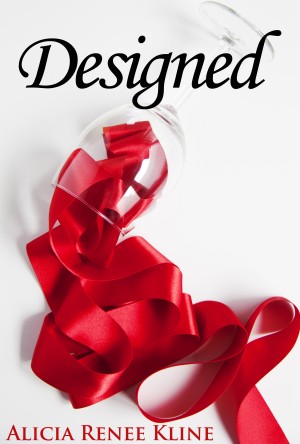 Designed by Alicia Renee Kline
Series: The Intoxicated Books, Book 3. Price: $2.99 USD. Words: 101,860. Language: English. Published: July 18, 2014. Categories: Fiction » Romance » Contemporary, Fiction » Women's fiction » Chick lit
Designed is the third novel in The Intoxicated Books. This installment focuses on Blake Snyder and her relationship with Chris Taylor. Theirs was a messy breakup, and only Blake knows the full story behind their estrangement. She's hidden it for ten years, even from Chris. When current events persuade her to come clean, can the two of them find love again? 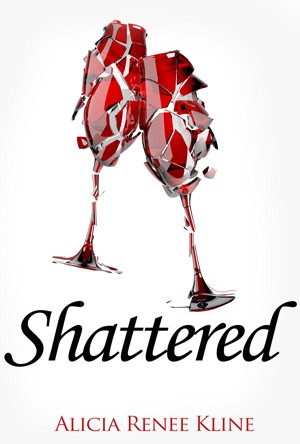 Shattered is the second book in the Intoxicated series. This book picks right up where the first left off. Lauren's stuck in the middle of a love triangle that's come to a surprising head. Will she accept Eric's proposal and settle for all that he offers, or will she follow her heart and try to convince Matthew that whatever they have can actually work? 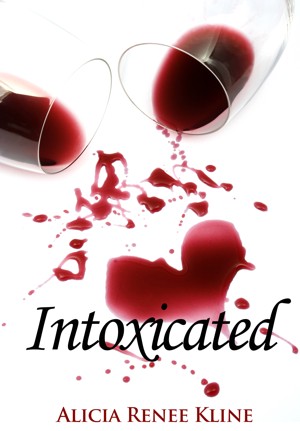 Intoxicated is a full length novel that follows Lauren Jefferies as she deals with the ramifications of accepting a promotion that requires her to move two hours away from her longterm boyfriend, Eric. As their relationship falters, her new roommate's brother, Matthew, is there to pick up the pieces, leaving Lauren to wonder what, and who, she really wants.