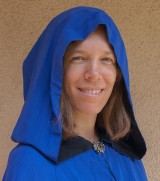 Annie Douglass Lima considers herself fortunate to have traveled in twenty different countries and lived in four of them. A fifth-grade teacher in her “other” life, she loves reading to her students and sparking their imaginations. Her books include science fiction, fantasy, YA action and adventure novels, a puppet script, anthologies of her students’ poetry, and Bible verse coloring and activity books. When she isn’t teaching or writing, Annie can often be found sipping spiced chai or pomegranate green tea in exotic locations, some of which exist in this world.

When did you begin writing?
When I was seven years old, I had a sudden inspiration for a story and decided then and there that I was going to write a book and be the world's youngest author! I ran to my room in great excitement, found an old notebook and a pencil, and started in. Well, that first novel was never actually finished, let alone published, but it got me started. After that I can't remember a time that I wasn't working on at least one book.
Tell us about your latest book. Is it part of a series?
Prince of Malorn is the third book in my Annals of Alasia series, but like the others, it can stand on its own. Each book deals with events surrounding the same major political incident: the invasion of the kingdom of Alasia by the neighboring kingdom of Malorn. Prince of Alasia begins on the night of the Invasion and describes what happens to twelve-year-old Prince Jaymin after he is forced to flee for his life. In the Enemy’s Service features a girl as the protagonist and tells the story of those who were not able to escape from the Alasian palace when the enemy invaded. Prince of Malorn begins several months earlier and focuses on the Malornian perspective of the events leading up to the Invasion. In each of the books, main characters from the others make brief appearances and interact with each other at the point where the timeframes and settings overlap.
Read more of this interview. 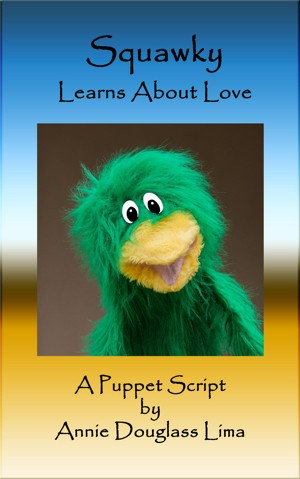 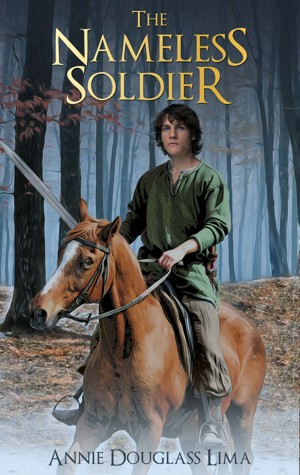 The Nameless Soldier by Annie Douglass Lima
Price: Free! Words: 40,480. Language: English. Published: March 5, 2021. Categories: Fiction » Fantasy » General, Fiction » Young adult or teen » Adventure
Teenage soldier Tarvic regains consciousness to find himself the lone survivor of an attack by invaders from across the border. Can he reclaim his honor and secretly find a way to fight for his crippled kingdom under enemy occupation?

You have subscribed to alerts for Annie Douglass Lima.

You have been added to Annie Douglass Lima's favorite list.

You can also sign-up to receive email notifications whenever Annie Douglass Lima releases a new book.