What motivated you to become an indie author?
I suffer from deep-seated control issues and the thought of someone drastically altering my stories makes me ill.
What is your writing process?
I have a general idea. For example, in Take A Stand, I had the idea of Christian persecution in the United States. Emma existed before any other characters and then Sean came along and took over the story. I'll see scenes in my head and I work to link them together. I have a general idea of how the story will go but all three that I've written so far (and the final one in the trilogy) have gone in different directions than originally planned.
Read more of this interview.

Where to find Nancy Bandusky online

The Challenge Trilogy by Nancy Bandusky 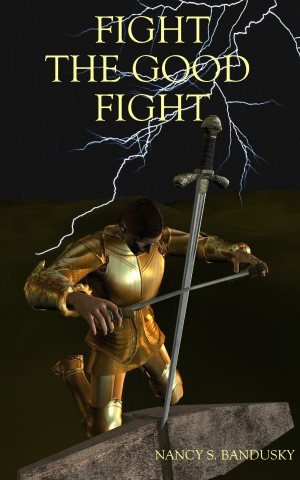 Fight The Good Fight by Nancy Bandusky
Series: The Challenge Trilogy, Book 3. Price: $0.99 USD. Words: 139,160. Language: English. Published: September 9, 2014. Categories: Fiction » Christian » Suspense
What was right is wrong; what was good is bad; what was the goal is still the same – to fight the good fight. 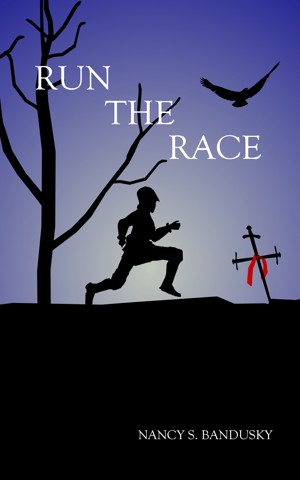 Despite the hardships, the suffering and pain, and even the persecution, there is only one thing to do: Run the race. 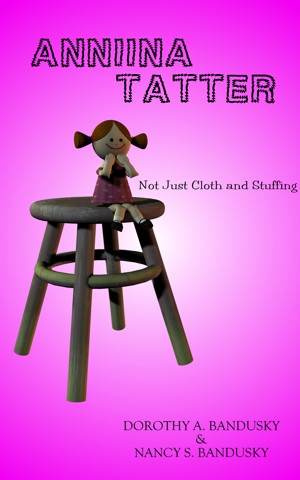 After an attempt to be helpful puts Anniina Tatter in danger of never finding her new family, she embarks on an adventure. 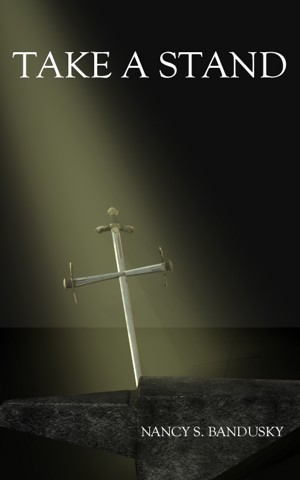 When the United States government outlaws Christianity there are three choices: obey, hide, or take a stand.

You have subscribed to alerts for Nancy Bandusky.

You have been added to Nancy Bandusky's favorite list.

You can also sign-up to receive email notifications whenever Nancy Bandusky releases a new book.