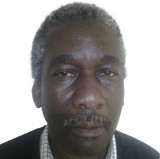 Where did you grow up, and how did this influence your writing?
One was raised at Nongoma. One was influence by observing the respect shown by elderly people to the late King Bhekuzulu in ones writing.The protocol that was followed and the mannerism done by males in front of the King made one to be triggered to write and remind the lost generation of the beauty of past.
When did you first start writing?
One started writing at early age round about 15 years at Primary School level.
Read more of this interview.

More about Ntokozo Nzuza
About what inspires me to write, and my writing 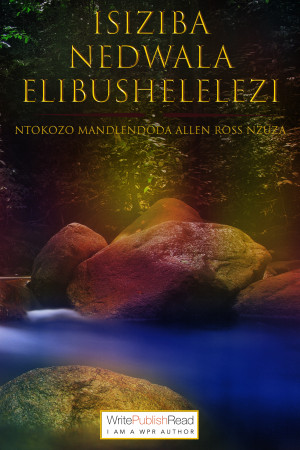 You have subscribed to alerts for Ntokozo Mandlendoda Allen Ross Nzuza.

Would you like to favorite Ntokozo Mandlendoda Allen Ross Nzuza?

You have been added to Ntokozo Mandlendoda Allen Ross Nzuza's favorite list.