I am an author, a father, a leader, and a follower.

Raised in the woods outside of Ottawa, Canada, where the social life was limited to a few trees and the neighbors that weren't too far to walk to, I began devouring books as a method of wandering the far worlds.
In my teen years, I joined an online writing club to impress a girl, but found to my surprise that I enjoyed it.
In college, I used the written word to escape the stresses of the day.
Now, I write in order to express myself, as a catharsis and a purge. It is my great relief, and a pleasure and a joy.

Please, feel free to embrace the worlds I create. I welcome you with open arms.

Where to find Stephen Coghlan online 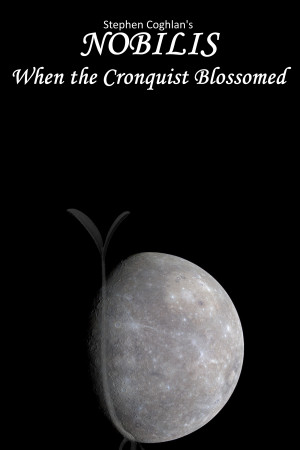 When their transport ship is ambushed, Commander X’xir must rely on the very species that he has scorned and rejected through his entire military career, humans, in order to save his life. 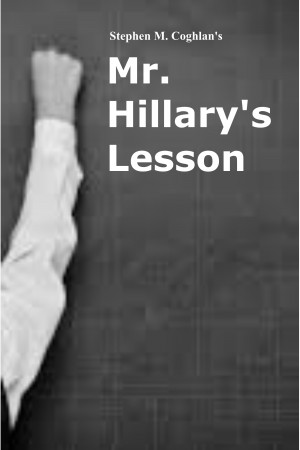 When his student asks “What is Racism?” an elementary teacher must figure out how best to explain such a topic to not only the child, but the entire class. 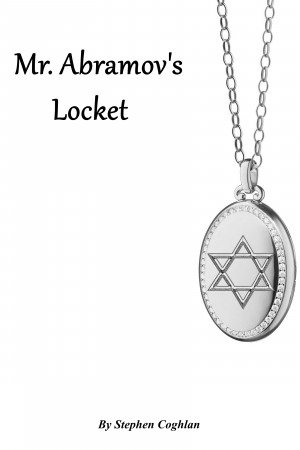 Mr. Abramov's Locket by Stephen Coghlan
Price: Free! Words: 1,430. Language: English. Published: August 15, 2017. Categories: Fiction » Educational
When word gets out about the strange artifacts that Mr. Abramov keeps behind his display counter, he is forced to stand against new representations of old threats one more time. 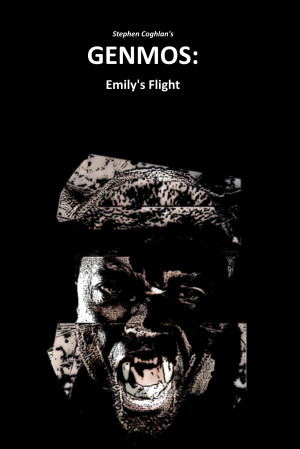 When news of her existence is leaked over the internet, a discarded teenage genetic weapon must embrace her unique characteristics and abilities in order to save herself from those who wish her destroyed.

You have subscribed to Smashwords Alerts new release notifications for Stephen Coghlan.

You have been added to Stephen Coghlan's favorite list.

You can also sign-up to receive email notifications whenever Stephen Coghlan releases a new book.