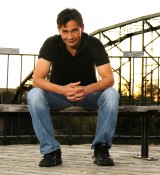 Friends ask what started you to writing books. I tell them I was trying to impress a girl I was interested in. After I finished two chapters of the book, she and I went our separate ways. To this day, we see each other at a distance time to time. I look at her as the one who launched my imagination. When I wrote the Daygun story, I could see and feel the emotions of my characters. For instance, the characters of Aten and Daygun my father had a large role in the father and son relationship. Some see it as a fairy tale relationship between father and son; I see it as being very fortunate. On numerous occasions, my father showed me sacrifice, understanding, and just listening to me in making my own conclusions to a problem. This is the reason I am dedicating this book to him.
For almost a decade, I have worked off and on towards the trilogy project. I have failed and succeeded at the same time in accomplishing my goals as a writer. It is my, family, friends, and associates who makes writing worth while to keep going forward with my endeavor.
Living in Waco Texas, I feel I am truly at home. I have moved around Texas for carrier purposes. I was just trying to find myself in the business world. I moved back to Waco and found myself in writing. It is not where your job takes you, but where your home helps you become the person you truly are.

Where to find Thomas Turner online 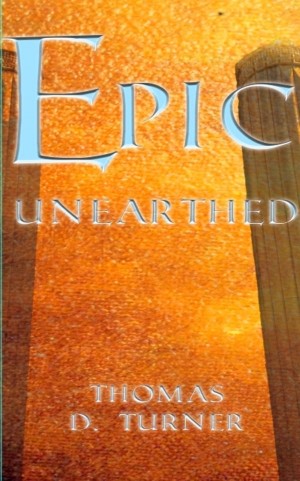 While glaciers began to melt all over the planet 12000 years ago, water levels started to rise 300 feet, swallowing any evidence of cultures living near the ancient coastlines. However, archeologists have found new civilizations older than the Egyptians and Sumerians. As history has to be rewritten, we have to ponder who were the heroes and antagonists of a forgotten time of the Atlanteans

You have subscribed to alerts for Thomas Turner.

You have been added to Thomas Turner's favorite list.

You can also sign-up to receive email notifications whenever Thomas Turner releases a new book.