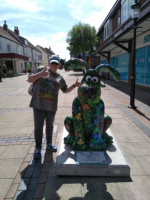 C H Clepitt has a Master’s Degree in English Literature from the University of the West of England. As her Bachelor’s Degree was in Drama, and her Master’s Dissertation focused on little known 18th Century playwright Susannah Centlivre, Clepitt’s novels are extremely dialogue driven, and it has often been observed that they would translate well to the screen.

Since graduating in 2007, she gained experience in community and music journalism, before establishing satirical news website, Newsnibbles in 2010. In 2011 she published her book, A Reason to Stay, which follows the adventures of disillusioned retail manager, Stephen, as he is thrust into village life and the world of AmDram. Clepitt’s feminist fantasy, The Book of Abisan not only crosses worlds, but confuses genres, and has been described as a crime drama with magic. She has often said that she doesn’t like the way that choosing a genre forces you to put your book into a specific little box, and instead she prefers to distort the readers’ expectations and keep them guessing. Her 2016 work, I Wore Heels to the Apocalypse does just that, as just like the characters, the readers won’t know what’s going on in this laugh out loud satirical scifi.

What's the story behind your latest book?
I'll talk about Curtain Call for this one, as that's my latest Smashwords release. It's about Jen, a sort of every woman who finds a job in a theatre which turns out to be more than she bargained for. The story behind it is that a friend and colleague of mine, A.M. Leibowitz was doing a call for submissions for an anthology. The brief was "women who love women in the theatre", which was pretty specific. I wanted to support them, so I wrote and submitted Curtain Call, and it was pushing the 15k limit. I felt it still had more to say, so when I learnt it was 4x longer than most of the other submissions, I withdrew it, turned it into a novella and released it independently. So far I'm pleased with how it's done.
What are you working on next?
I am currently working on the third book in my Guild of Dream Warriors series of urban fantasy novellas, and another contemporary fiction story along the same lines as Curtain Call, called A Walk in the Park.
Read more of this interview. 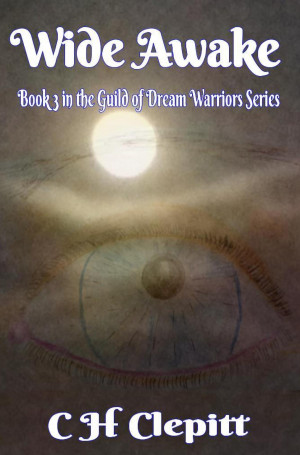 After being forcibly retired from the police, Craig is at a loss. His injury means that he can’t work in security, and he never did like paperwork. When a blast from his past offers him a mysterious job opportunity, his curiosity gets the better of him, but has he bitten off more than he can chew? Wide Awake is book 3 in the Guild of Dream Warriors series. 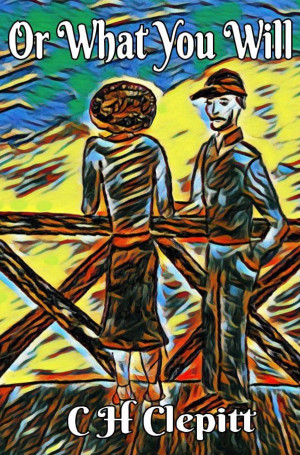 Or What You Will by C H Clepitt
Price: $2.99 $1.20 USD. (60% off until May 31!) Words: 10,560. Language: English. Published: January 27, 2020. Categories: Fiction » Humor & comedy » Parody, Fiction » Gay & lesbian fiction » General
After losing her job, Sian goes to visit her brother on the island where he works, only to discover his hut in ruins and him nowhere to be found. Alone on a strange island, she takes the only path open to her… disguise herself as a man (obviously). It is whilst she is in this disguise that she catches the eye of the lovely Olivia, and the unwanted attention of her other suitors. 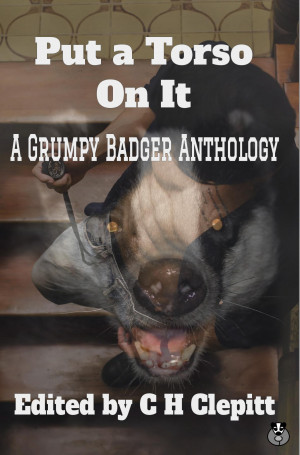 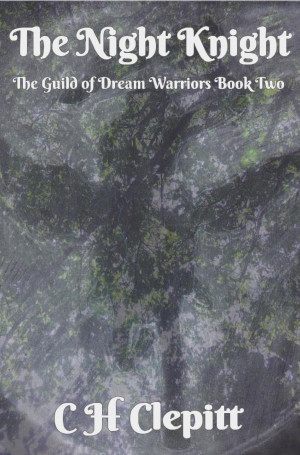 "It's hard to sleep when you're afraid to close your eyes..." Bella is playing catch up. Ten years in a coma has left her feeling out of every loop. When a mysterious knight begins to invade her dreams, she finds herself pulled into a war which is threatening to spill out of her dreams and into reality. 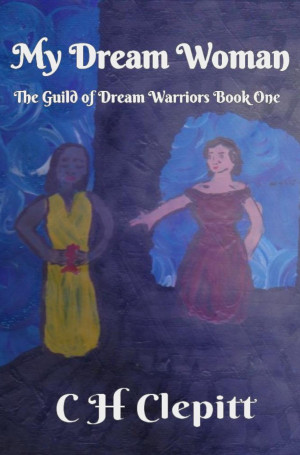 When your dreams are real there's nowhere to escape! Andi is just holding it together. Working two jobs means she doesn't need to rely on anyone, but doesn't have much of a life. In her dreams, however, she is a hero: battling monsters and saving innocents. When her dream woman turns out to be very real, Andi's life begins to spiral out of control. 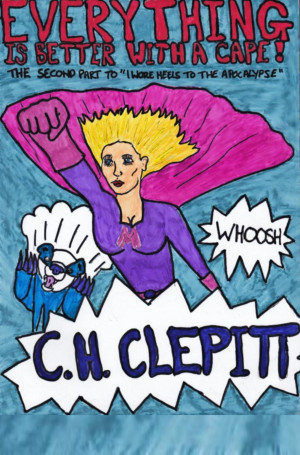 Having survived the apocalypse, Kerry is back to being a socially awkward web developer, but when apocalypse survivors start ending up dead, with her next on the list, events begin to spiral out of control. Follow Kerry as she deals with life and fashion challenges, whilst trying to save the world in this hilarious sequel to I Wore Heels to the Apocalypse. 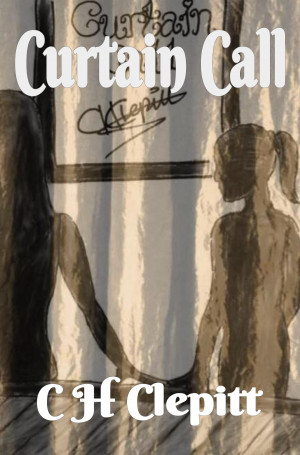 When an assistant to the director role turns into P.A. to her favourite film star, Jen can’t believe her luck. Eleanor Francis is charming, kind and funny, but she has a secret, and when tragedy strikes, things threaten to unravel at an uncontrollable pace. Despite being out of her depth Jen has to adapt to her new role quickly, to protect Eleanor, with whom she is rapidly falling in love. 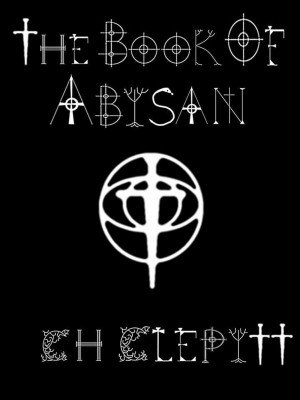 Do you believe in destiny? When two worlds collide a new hope is born. Step into the exciting world of The Book of Abisan. 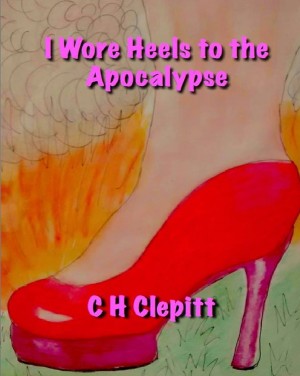 Is anyone truly prepared for the apocalypse? Well, Kerry certainly isn’t, and she fairly quickly discovers that looking sharp in a business suit and heels is not going to help anyone when there’s an apocalypse, with possible zombies!