At the young age of 75 I decided to turn my full-time attention to writing. I had already written five nonfiction psychological books, but figured I could reach a lot more people by writing psychological fiction. I have now completed seven novels. Each one delivers a psychological message about the human condition framed in various genres: thriller, mystery, drama, to name a few. Each book represents a composite of people whom I have met in my practice as a psychotherapist and tells their story in a manner that I hope will cause the reader to reflect on his or her own life. The stories are fiction, but many of the characters are real and the issues they face are challenging.

I was born and raised in New York City where I attended grade school, high school and college. I received my doctorate in clinical psychology from the University of Kansas in 1964. I was in independent practice for 55 years before retiring and am now a full-time writer. I live in Los Angeles with my wife and two dogs.

Where to find Edward A. Dreyfus online 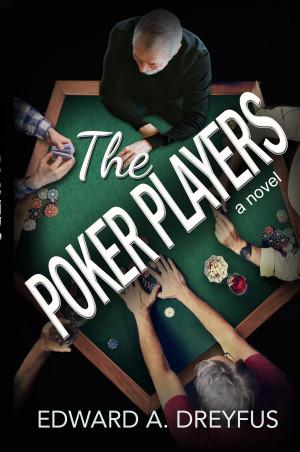 The Poker Players by Edward A. Dreyfus
Price: $2.99 USD. Words: 57,510. Language: English. Published: December 26, 2019. Categories: Fiction » Literature » Literary
Five septuagenarian men have been playing in a weekly poker game for over 30 years. In an attempt to learn more about one another, they decide to go to a mountain cabin for a weekend retreat where they discover that each of them has a secret that, when shared, changes their relationship and their lives. 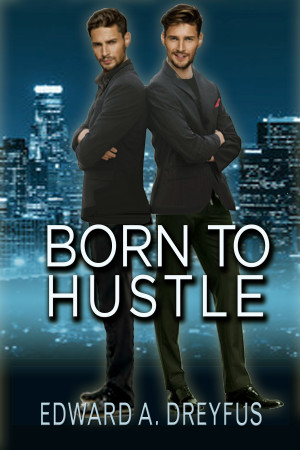 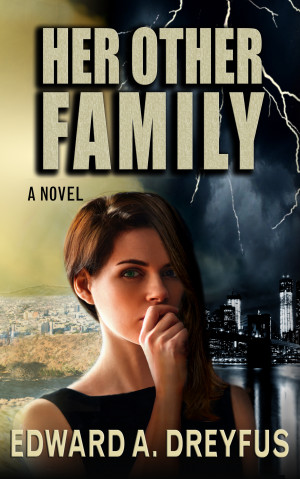 Her Other Family by Edward A. Dreyfus
Price: $2.99 USD. Words: 52,330. Language: English. Published: February 17, 2017. Categories: Fiction » Women's fiction » General
28-year-old, married, Marianna Bolton, sets out on a journey to discover her biological father. She learns the secrets her parents have kept from her including that her birth father is the son of mafia kingpin with a large organized crime family. She sets out to meet Her Other Family disrupting her tranquil life forcing her to examine the fundamental values upon which constructed her life. 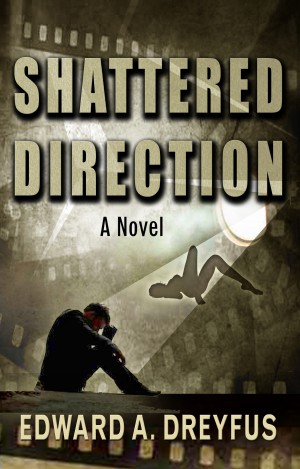 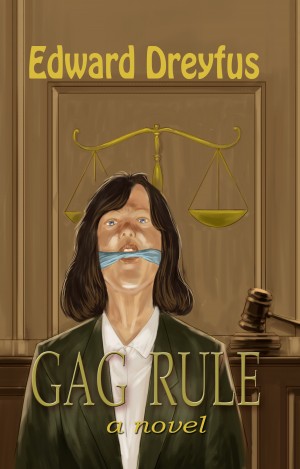 Gag Rule by Edward A. Dreyfus
Price: $2.99 USD. Words: 62,780. Language: English. Published: January 30, 2016. Categories: Fiction » Women's fiction » Feminist
A young, traditional, stay-at-home mom’s perfect world explodes when her high-school teacher husband is accused of sexually molesting his students. Dolores Miller represents countless women whose voices have been silenced by abuse as they become the collateral damage of their husband's behavior. Follow Dolores on an emotional rollercoaster as she finds her voice while trying to protect her family. 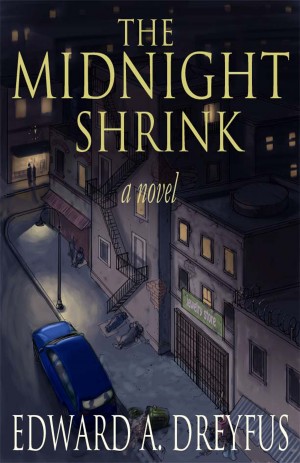 The Midnight Shrink by Edward A. Dreyfus
Price: $2.99 USD. Words: 57,150. Language: English. Published: January 30, 2016. Categories: Fiction » Thriller & suspense » Psychological thriller
The Midnight Shrink tells the story of a street smart psychologist with a social conscious who, practicing out of his van treating the inhabitants of LAs skid row between the hours of 9 PM and 5 AM, works with a cop and an ER doc to find the serial killer of strippers, and in the process discovers the disturbing truth about his own life. 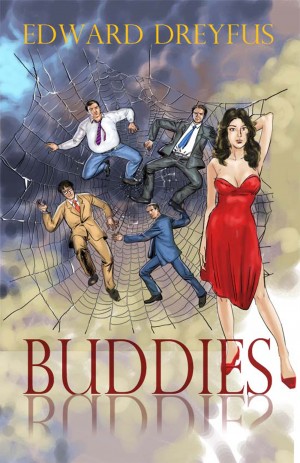 Buddies by Edward A. Dreyfus
Price: $2.99 USD. Words: 41,000. Language: English. Published: January 15, 2015. Categories: Fiction » Thriller & suspense » Psychological thriller
In this psychological thriller, four competitive, traditional guys, buddies since grade school, become suspects in a murder when they all fall in love with the sultry, beguiling Brazilian wife of a mutual friend; she seduces each of them for her own nefarious purpose, leaving their friendship in shambles and their lives in chaos. 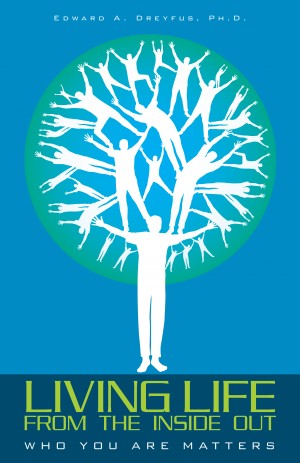 Living Life from the Inside Out: Who You Are Matters by Edward A. Dreyfus
Price: $2.99 USD. Words: 34,290. Language: English. Published: December 3, 2014. Categories: Nonfiction » Psychology » Movements / humanism, Nonfiction » Philosophy » Movements / Humanism
Too often people define themselves by their titles, money, and possessions. No matter how much they have, it is never enough. And when they lose them, they feel even more empty. This is living life from the outside in. This book turns the paradigm upside down suggesting that true happiness can be found by living life from the inside out. 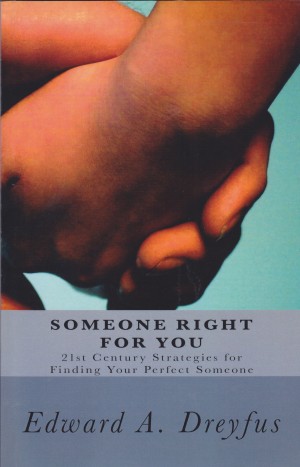 Someone Right for You: 21st Century Strategies for Finding Your Perfect Someone by Edward A. Dreyfus
Price: $1.99 USD. Words: 59,610. Language: English. Published: December 1, 2014. Categories: Nonfiction » Relationships & Family » Dating
Tossing your romantic life up to chance is the same as depending on winning the lottery to feed your belly. Yet that is exactly what many people do. Is it no wonder we have such a high divorce rate? Love and romance are great, but not enough.This book takes a radically different approach. It will take you through a step-by-step process for developing a strategy for finding your perfect someone. 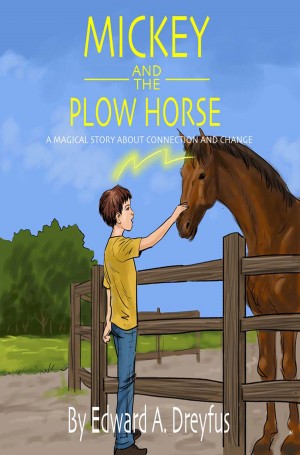 Mickey and the Plow Horse by Edward A. Dreyfus
Price: $1.99 USD. Words: 35,410. Language: English. Published: November 29, 2014. Categories: Fiction » Young adult or teen » Fantasy
Mickey is a 12-year old asthmatic boy who is unable to participate in the rough and tumble activities kids his age enjoy. That doesn't stop his parents from sending him off to camp for the summer, where he meets Jackson, a lonely and beaten down plow horse and something magical happens; he discovers that he and the plow horse share a gift that will change their lives.

You have subscribed to alerts for Edward A. Dreyfus.

You have been added to Edward A. Dreyfus's favorite list.

You can also sign-up to receive email notifications whenever Edward A. Dreyfus releases a new book.