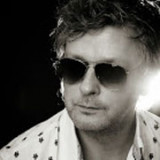 When you buy any of Gary's books, he will fund a hemp plant through his planet-saving, sustainable living store at Readathriller.com. Read a thriller, be the thriller, save the world.

FUTURE SHOCKS is quantum fiction by GARY J BYRNES, writer of number one bestselling thriller 9/11 TRILOGY and Crime Writers’ Association Dagger-nominated PURE MAD. Gary works in aviation and space tech marketing and founded tech platform Readathriller.com, crowdfunding a solution to the climate crisis with hemp. Lives in Dublin, Ireland, loves travelling in Europe and America. Ambition is to write The Great Novel of the 21st Century,

Where did you grow up, and how did this influence your writing?
I grew up in Limerick, a town in the west of Ireland. Limerick influenced my writing directly in giving me the location for my Dagger Award-nominated crime thriller, Pure Mad. It also indirectly influenced my writing as it's an extremely Catholic place. Maybe this excess of religion helped to turn me against it all.
When did you first start writing?
I'd written creative fiction as a young child, only because I wanted to. Then the Catholic school system (in Ireland, the majority of public schools are still run by the Catholic Church. Crazy but true!) knocked the interest out of me. I later went to art school and wound up in journalism. Only after 9/11, in late 2001, did I start writing fiction, probably as a way to interpret a fracturing world.

With hindsight, I could say that I wish I'd done literature or creative writing at college, gotten onto this path sooner. But my experiences made me the writer that I am, so I wouldn't change a thing.
Read more of this interview. 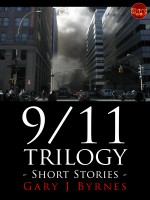 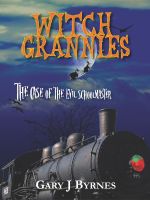 Witch Grannies - The Case of the Evil Schoolmaster
Price: Free! 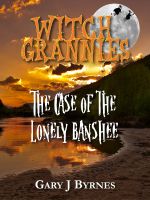 Witch Grannies - The Case of the Lonely Banshee
Price: Free! 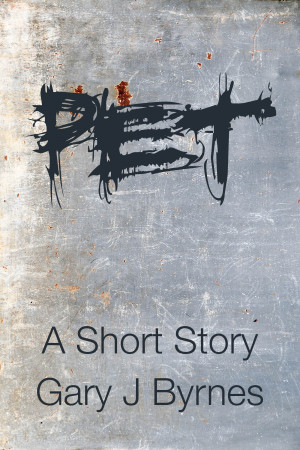 A pet waits for Master to return. This dystopian short story will make you rethink everything. 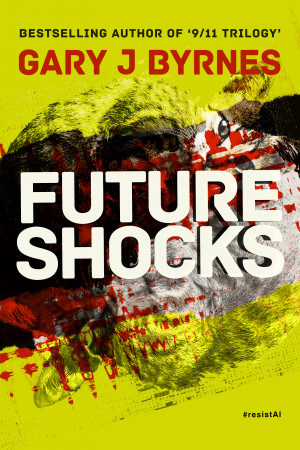 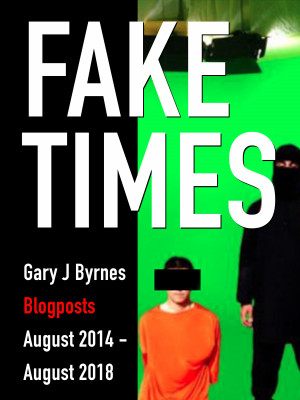 Fake Times by Gary J Byrnes
Price: Free! Words: 17,710. Language: English. Published: January 8, 2019. Categories: Nonfiction » Psychology » General
Gary J Byrnes, Blog, August 2014 - August 2018 While collecting my blog posts from 2014 to 2018, I was struck by how much has changed and how much has stayed the same. Recurring themes include religious division and social change, the search for a global story that unites humanity and the vague worry that maybe reaching for the stars means that we’ve already thrown in the towel. 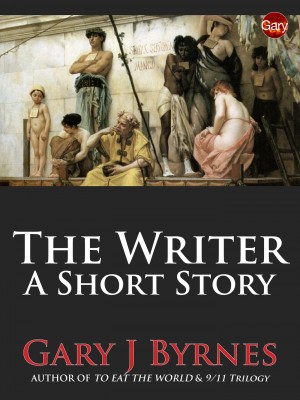 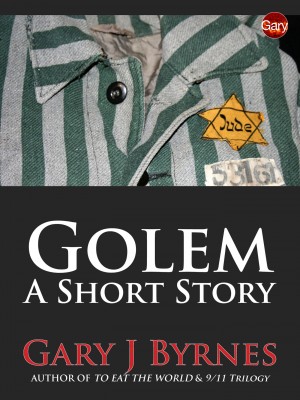 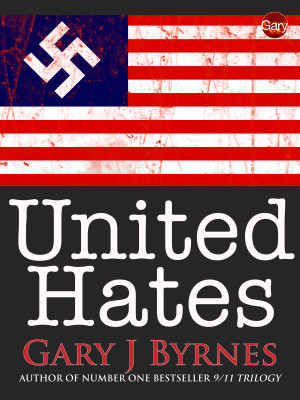 United Hates by Gary J Byrnes
Price: Free! Words: 74,160. Language: English (Irish dialect). Published: December 25, 2014. Categories: Fiction » Thriller & suspense » General, Fiction » Thriller & suspense » Action & suspense
Recipe with chicken? An art expert has been hired to value looted art, but a cannibalistic serial killer wants to put him on the menu. Will he overcome his fears or can a chef save him in time? Fans of Dan Brown will love this thriller by the author of number one bestseller, 9/11 Trilogy. Cook up a storm with the art of war. 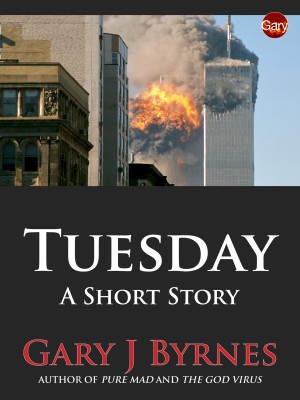 Tuesday by Gary J Byrnes
Price: Free! Words: 8,070. Language: American English. Published: November 8, 2014. Categories: Fiction » Thriller & suspense » General
Tom Swan wakes up with a hangover in Manhattan on September 11, 2001, as the world is falling apart. This is his story. 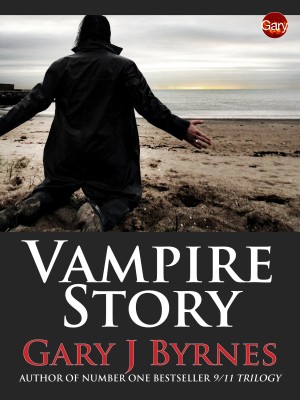 A stylish and enigmatic vampire story, about Bram Stoker (author of Dracula), vampire love, vampire blood and vampire fear. You want to live forever? Dublin. A struggling writer of vampire stories becomes disillusioned. But who is he and how will he deal with his existential crisis? The original, evocative and uplifting soundtrack to Vampire Story, the short film of this story, also available. 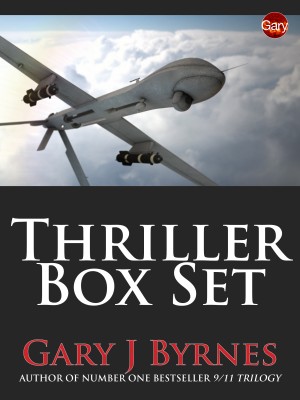 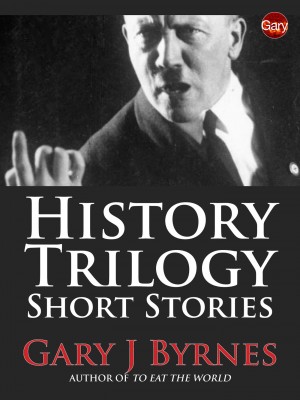 History Trilogy by Gary J Byrnes
Series: Trilogy Collection. Price: Free! Words: 8,550. Language: English. Published: October 13, 2013. Categories: Fiction » Literature » Literary
The creation of the Jesus myth in ancient Rome. The downfall of King Louis XVI in France. The horror of the Nazi concentration camp at Dachau, history is full of lessons for us. But can we ever learn? Three thrilling stories in one great value ebook that will make you reconsider history and your place in it. 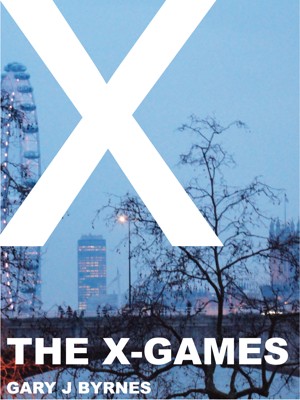 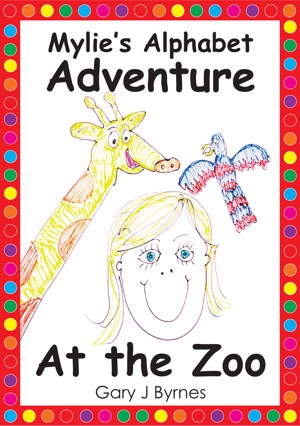 Mylie's Alphabet Adventure - At the Zoo by Gary J Byrnes
Price: Free! Words: 390. Language: English. Published: August 25, 2013. Categories: Fiction » Children’s books » Concepts / Alphabet
Join Mylie on a fun-filled day at the zoo, where she learns about animals, letters, numbers and colours. An essential book for every 2 to 4 year-old, with an engaging story that helps kids to recognise, master and love letters, words and numbers. 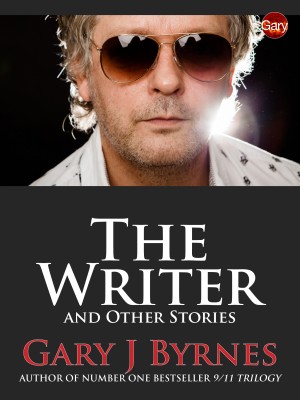 The Writer and Other Stories by Gary J Byrnes
Price: Free! Words: 44,190. Language: English (Irish dialect). Published: March 11, 2013. Categories: Fiction » Anthologies » Short stories - single author, Fiction » Thriller & suspense » Psychological thriller
This thrilling collection of short fiction will force you to challenge every assumption, to question everything, to reach new conclusions. Human society has always been controlled and manipulated by the few, but can the many fight back? Read this epic fiction and help chart humanity's future. 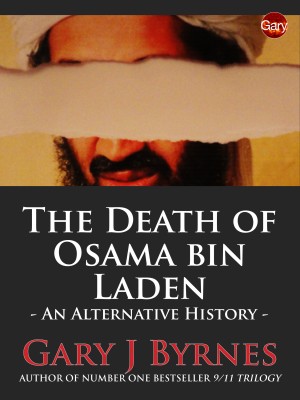 The Death of Osama bin Laden - An Alternative History by Gary J Byrnes
Price: Free! Words: 80,590. Language: English. Published: July 25, 2012. Categories: Fiction » Mashups
What if? What if things hadn't worked out as they did? What if Osama bin Laden had managed to get his hands on a nuclear bomb? 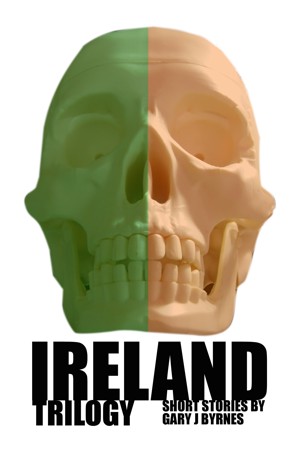 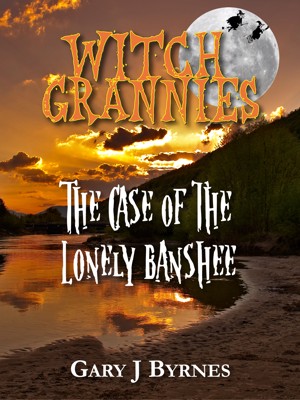 Witch Grannies - The Case of the Lonely Banshee by Gary J Byrnes
Series: Witch Grannies, Book 2. Price: Free! Words: 20,550. Language: English. Published: October 31, 2011. Categories: Fiction » Children’s books » Fairy Tales & Folklore / Country & Ethnic, Fiction » Children’s books » Nature & the Natural World / Environment
Emily’s witch grannies have whisked her away in the night, to the village of Castleconnell in the west of Ireland. The River Shannon is home to a banshee and she’s collecting souls, including Emily’s witch sister, Edna. The witches must race against time to find the banshee’s lair and free the trapped souls. But there is an even bigger threat to the river and all her inhabitants. 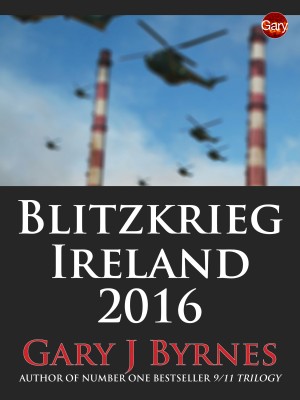 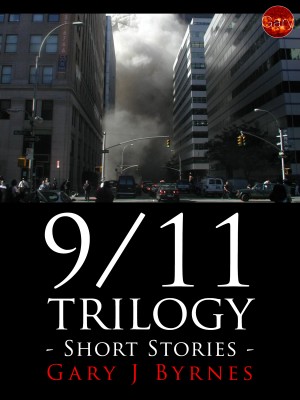 9/11 Trilogy by Gary J Byrnes
Series: Trilogy Collection. Price: Free! Words: 19,710. Language: English. Published: September 7, 2011. Categories: Fiction » Adventure » War & military adventure, Fiction » Thriller & suspense » Psychological thriller
9/11 changed us. Challenging, edgy short stories that happen before, during and after 9/11. 'The Garden at the Inn' is set in Afghanistan and Pakistan and looks at the formation of Al-Qaeda. 'Tuesday' is Manhattan on September 11, 2001. The trilogy concludes with 'Nine Twelve', a vision of life the day after. This ebook offers superb value with three exciting, evocative stories. 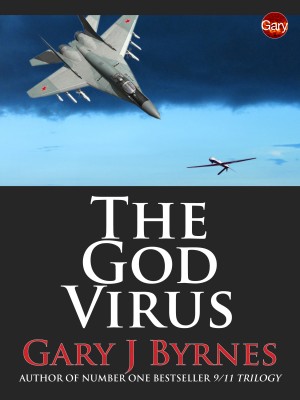 The God Virus by Gary J Byrnes
Price: Free! Words: 79,130. Language: English. Published: June 29, 2011. Categories: Fiction » Thriller & suspense » Psychological thriller, Fiction » Thriller & suspense » Supernatural
Is religion a virus? A small army of assassins wants a forensic scientist dead. Primitive DNA and samples from space lead to a conclusion that could change the world. In the conflict between religion and science, there can be only one winner. 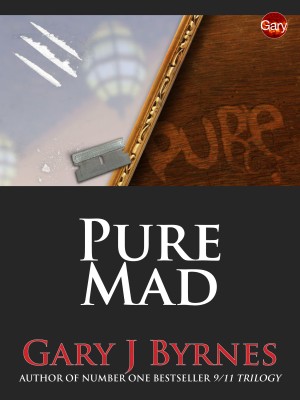 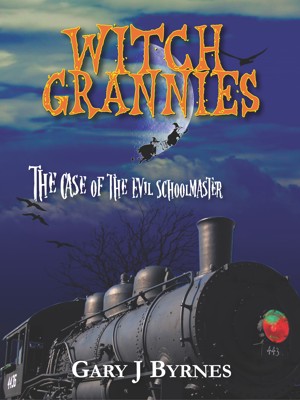 A thrilling children's novel, set in Ireland and perfect for anyone aged 8 to 12. Meet Emily and Malcolm who've been sent to stay with their Grannies. Oh, and their grannies are witches...

You have subscribed to alerts for Gary J Byrnes.

You have been added to Gary J Byrnes's favorite list.

You can also sign-up to receive email notifications whenever Gary J Byrnes releases a new book.