K.A. Merikan and Miss Merikan are pen names for Kat and Agnes Merikan, a team of writers, who are taken for sisters with surprising regularity. Kat’s the mean sergeant and survival specialist of the duo, never hesitating to kick Agnes’s ass when she’s slacking off. Her memory works like an easy-access catalogue, which allows her to keep up with both book details and social media. Also works as the emergency GPS. Agnes is the Merikan nitpicker, usually found busy with formatting and research. Her attention tends to be scattered, and despite pushing thirty, she needs to apply makeup to buy alcohol. Self-proclaimed queen of the roads.
They love the weird and wonderful, stepping out of the box, and bending stereotypes both in life and books. When you pick up a Merikan book, there’s one thing you can be sure of – it will be full of surprises.

– We are Polish,
– We’re neither sisters nor a couple,
– Kat’s an artist, and Agnes is a psychologist but neither works in her field,
– Kat’s fingers are two times longer than Agnes’s. 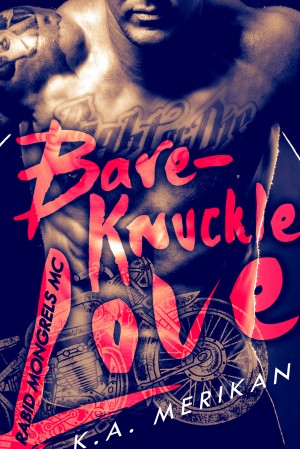 Jason is back in his home town and trying to make money the only way he knows – in an illegal MMA fight. Jason will have to make a deal with his high school crush No matter how manipulative and vicious Hyde can be, he is a dark wet dream come to life, and Jason can’t keep his hands to himself. Soon enough, the self-destructive lust he has for Hyde becomes a dangerous obsession. 34.000 words 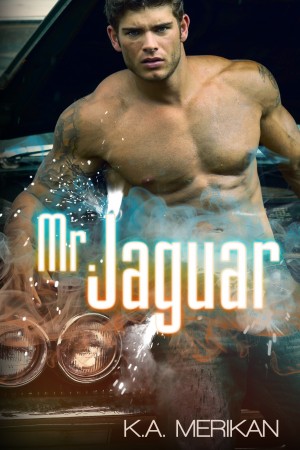 Mike, a former high school quarterback, ends up in a dead end job at a gas station. His life changes when James, a guy Mike used to torment back in school arrives at the station in a Jaguar. James sees the encounter as an opportunity for payback and asks Mike to accompany him at a conference, where he's a keynote speaker, but he soon realizes the crush he used to have on Mike didn't die out. 33K

You have subscribed to alerts for Acerbi & Villani LTD.

You have been added to Acerbi & Villani LTD's favorite list.

You can also sign-up to receive email notifications whenever Acerbi & Villani LTD releases a new book.