Tahlia Newland has written and published eight books, three of which have won multiple awards. She writes inspirational and heart-warming magical realism and fantasy, and also makes masquerade masks and steampunk hats and accessories at http://tahliasmasks.com. Her wardrobe is full of steampunk clothing which she wears every day because beautiful clothes deserve to be worn.

She works as an editor for AIA Editing and AIA Publishing, a selective, author-funded publishing company, and lives in an Australian rainforest with a lovely husband and two cheeky Burmese cats. All her major books have a Burmese cat in them.

Where to find Tahlia Newland online 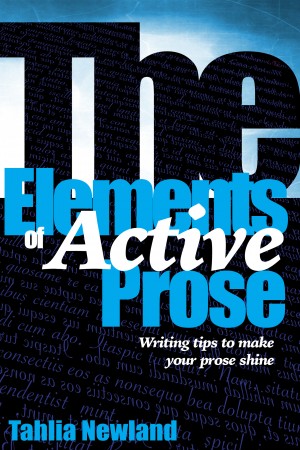 You have subscribed to alerts for Tahlia Newland.

You have been added to Tahlia Newland's favorite list.

You can also sign-up to receive email notifications whenever Tahlia Newland releases a new book.