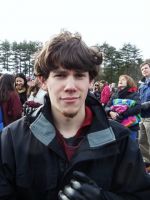 Z. M. Wilmot was born in Rockville, Maryland, but grew up in Carlisle, Massachusetts. He started writing seriously around the age of fourteen, primarily in the form of fan fiction set in the Warhammer Universe. In September 2009, Zachary (Zack) began working on his own universe, what he has dubbed the “Juxian Mythos.” In November of that same year, for National Novel Writing Month (NaNoWriMo), he wrote the introduction to this universe, The Loneliness of Stars, his first novel. He is also a huge wargamer, roleplayer, budding esoteric, browncoat, GIRophile, and all-around geek.

The Loneliness of Stars
Price: Free! 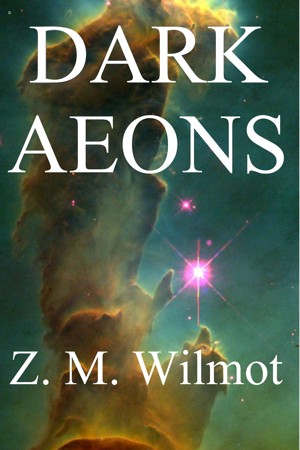 This collection of terrifying tales reveals the timeless horrors that lurk behind all of existence, bringing these eternal fears to chilling life. From ghost ships to faceless men, from mad winds to silver doors, from carnivorous rain to interdimensional fishers, and from succubi to visions of hell, this twisted collection of horrifying tales will leave no reader unchanged. 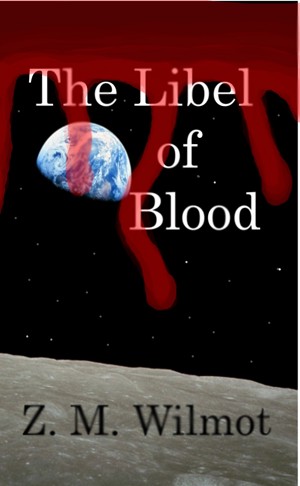 The Libel of Blood by Z. M. Wilmot
Series: The Jakken Trilogy, Book 3. Price: $1.50 USD. Words: 151,800. Language: English. Published: May 5, 2012. Categories: Fiction » Science fiction » Adventure
In the final installment of the Jakken Trilogy, stowaway-turned-ambassador Jakken Jalhalla Servidos returns to his home planet Earth at the head of a host of alien ambassadors intent on integrating the Human Empire into Juxtani Civilization. Even before Jak sets foot back on Earth, events spin wildly out of control, and he soon finds himself standing between mankind and complete annihilation. 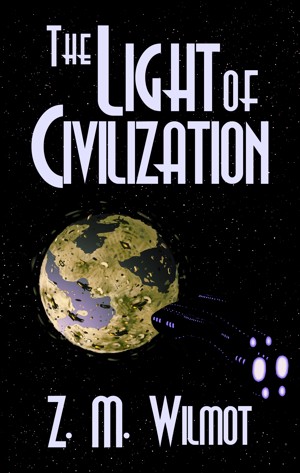 The Light of Civilization by Z. M. Wilmot
Series: The Jakken Trilogy, Book 2. Price: $1.00 USD. Words: 121,370. Language: English. Published: December 15, 2011. Categories: Fiction » Science fiction » Adventure
In the sequel to The Loneliness of Stars, Jakken Servidos is rescued along with his crash-landed companions by an alien vessel that will bring him to the heart of the universe. On his amazing journey, he will encounter terrifying monsters, ruthless pirates, calculating soldiers, dark gods, and a terrible betrayal. Jak's journey has only just begun... 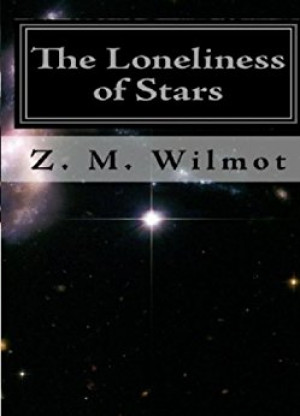 More than a thousand years in the future, in a time when human civilization has spread to inhabit planets outside of Sol's light, a poor dockhand is given the chance to stow away on one of the largest space expeditions ever to set off from Earth. From the moment the ship takes off with an extra bit of human cargo on board, the young Jak is plunged into a new and terrifying world.

You have subscribed to alerts for Z. M. Wilmot.

You have been added to Z. M. Wilmot's favorite list.

You can also sign-up to receive email notifications whenever Z. M. Wilmot releases a new book.