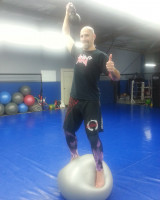 AJ Watson (Tony to his friends) lives with his wife Barbara in the great state of Victoria, Australia.

AJ is a certified Life Coach and continues to expand his skills to assist others not only duplicate his successes but to clear any mental barriers people place upon themselves.

Tony has obtained a Bachelor of Computing and although he has a love of technology, he can’t help dreaming of worlds with vicious creatures and powerful metaphysics. He uses this imagination to write sci fi/fantasy novels.

Tony is an experienced martial artist competitor and instructor, having won multiple national gold medals and assisting others to do the same.

In his spare time, among other things, Tony dabbles in computer graphics and GMs many role play games with his family and friends.

When did you first start writing?
In Primary school we had an assignment in English class for creative writing. It was a one page story that was meant to test our grasp of the written word. I barely remember what I wrote but remember thinking it was complete rubbish.
Another creative assignment in Secondary school was only a little better, but I do remember the plot quite well. It was unpolished and had no speaking parts, mainly because I hated how I wrote conversations and felt it best to avoid the issue. But I liked the idea and it always stayed with me. I eventually re-purposed it, with major revisions, and its now safely tucked inside The Elemental Progeny in a form I can be proud of.
What started me on the path to actually thinking I could write a novel was role playing games like D&D. I was constantly running the games and concocting stories, but lots of plot threads went undeveloped because of in game character death or the players choosing to turn left instead of right. I felt the unplayed plot threads deserved life, and began formulating a plot for a novel. My notes for The Elemental Progeny were far different from the result and I only planned on it being a single novel. But as the story evolved it was clear it couldn't be contained in one book.
Everything else sprung from there. I now have the outlines for three individual series based in the Void War universe I created for the Gatekeeper trilogy and I don't intend to stop there.
What do you read for pleasure?
I generally stick with fantasy, sci fi, horror and thrillers. Stephen King, Dean Koontz and Richard Laymon moulded my love for books as I consumed everything of theirs I could get my hands on.
Between finding a new book from these authors, I jumped into the likes of Tolkien, Raymond E Feist and David Eddings.
They only heightened my love of books as I expanded my preferred author list, selecting a new author almost at random from my mail order book club (it was difficult to fulfil the 5 books per month minimum with only 6 authors). I've added Kim Harrison, Robert Jordan, Terry Brooks and HP Lovecraft to name a few.
I'm currently reading The Immortal Gene series by Jacinta Maree.
Read more of this interview.

Where to find AJ Watson online

The Gatekeeper Trilogy by AJ Watson 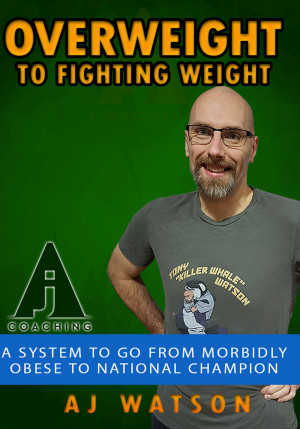 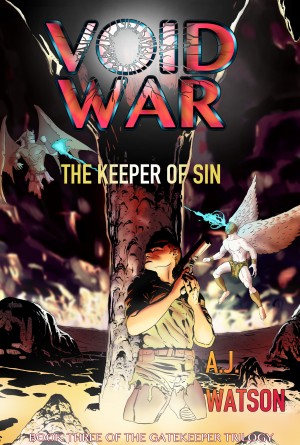 Void War: The Keeper of Sin by AJ Watson
Series: The Gatekeeper Trilogy. Price: $2.99 USD. Words: 93,140. Language: English. Published: October 11, 2015. Categories: Fiction » Science fiction » Adventure, Fiction » Fantasy » General
Ral, struggling to maintain undivided loyalty to S.I.N, must forge new alliances to gain victory in the Void War. Winning support from the Keepers, a group tapped into a power more potent than the Elements, means sacrificing much he holds dear. Their abilities could hold the key to victory, however his quest threatens to reveal a secret the Selig would do anything to keep hidden. 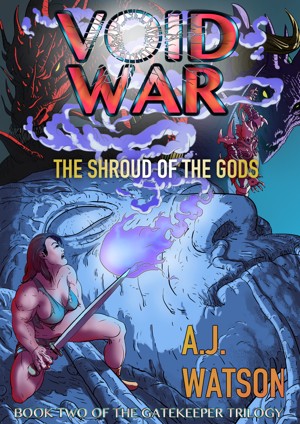 Void War: The Shroud of the Gods by AJ Watson
Series: The Gatekeeper Trilogy, Book 2. Price: $2.99 USD. Words: 84,180. Language: English. Published: March 25, 2014. Categories: Fiction » Science fiction » Adventure, Fiction » Fantasy » General
Yana, driven to vengeance after extended pursuit ends in anguish, propels headlong after her obscured foes into a civil war. Her reliance on strength and disdain for elementalists strain new alliances, pushing her to breaking. Meanwhile Mason seeks answers regarding his tattered memories, a path at odds with Yana that culminates in a struggle for supremacy that could alter the Void War's course. 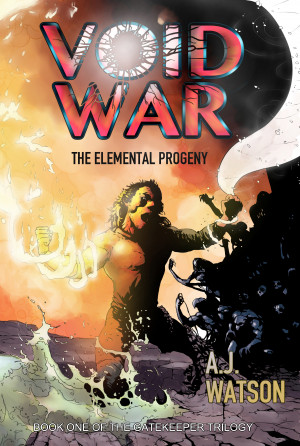 Void War: The Elemental Progeny by AJ Watson
Series: The Gatekeeper Trilogy, Book 1. Price: $2.99 USD. Words: 85,570. Language: English. Published: September 27, 2013. Categories: Fiction » Science fiction » Adventure, Fiction » Fantasy » General
Velus, an abused slave, escapes captivity when a hostile force attacks his master's estate. Propelled into a world beyond his reckoning, Velus is saved from his naivety by a trio hunting a relic thief. The pursuit takes them into a world beyond their imagining, where they must confront their destiny and prevent a catastrophe that threatens all life in the universe.

You have subscribed to alerts for AJ Watson.

You have been added to AJ Watson's favorite list.

You can also sign-up to receive email notifications whenever AJ Watson releases a new book.