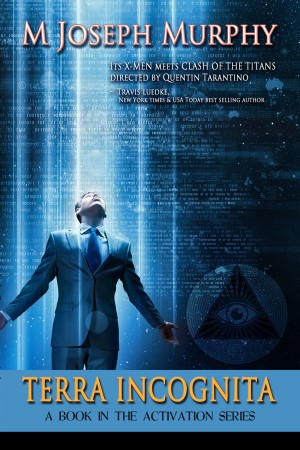 Terra Incognita by M Joseph Murphy
Price: $4.97 USD. Words: 68,320. Language: English. Published: September 29, 2015. Categories: Fiction » Fantasy » Paranormal, Fiction » Young adult or teen » Fantasy
Atlantis has risen. A demon army spreads across Europe. And Earth plunges into chaos. Now Travis Froese must master his new fantastic powers to escape an invasion of monsters. Meanwhile, his cousin heads to a secret military base run by the Illuminati. The Activation may be over but a larger threat is coming: Interstellar War. The final book in the explosive Activation series. 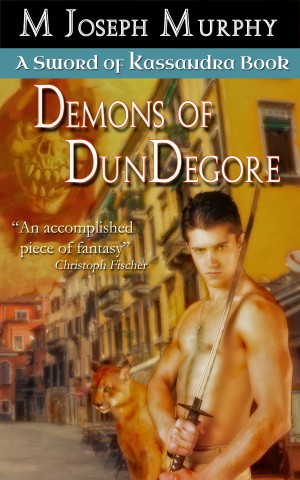 Demons of DunDegore by M Joseph Murphy
Price: $4.97 USD. Words: 72,950. Language: English. Published: November 18, 2014. Categories: Fiction » Fantasy » Epic, Fiction » Gay & lesbian fiction » General
One man, one sword against an island of the undead. The Demons of DunDegore is a full-on zombie invasion within a classic epic fantasy setting. Demons have stolen the Sword of Kassandra, using its powerful magics to raise an army of the undead. Few survive the initial assault. Tadgh Dooley, a 17 year old werecat, travels to the island of DunDegore with his companions to rescue an 8 year old boy, 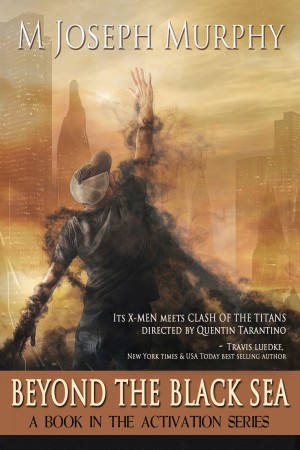 Beyond the Black Sea by M Joseph Murphy
Series: Activation, Book 2. Price: $4.97 USD. Words: 63,260. Language: English. Published: June 21, 2014. Categories: Fiction » Fantasy » Urban, Fiction » Young adult or teen » Fantasy
Wisdom, an immortal raised by the djinn, has gathered a band of super-powered teenagers to stop a group of evil sorcerers. In a last-ditch effort to prevent invasion, he use an ancient portal hidden beneath Gobekli Tepe to enter the Black Sea. The rest of the team – a pyrokinetic, a telepath, and a mercenary – head to stop the activation of a terra-forming device. 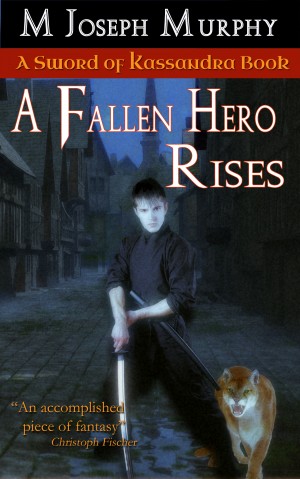 A Fallen Hero Rises by M Joseph Murphy
Series: Sword of Kassandra, Book 1. Price: $4.97 USD. Words: 72,180. Language: English. Published: March 4, 2014. Categories: Fiction » Fantasy » Epic, Fiction » Fantasy » Contemporary
Epic Fantasy. Gay Hero. Tadgh Dooley, a young man from Earth, is transported to an alien world where he discovers an dangerous and impossible power: the ability to warp the fabric of reality. Now, a secret war brews at the edge of civilization. Can Tadgh gain control of his power before it's too late? And what does the appearance of the Sword of Kassandra mean for the people of Maghe Sihre? 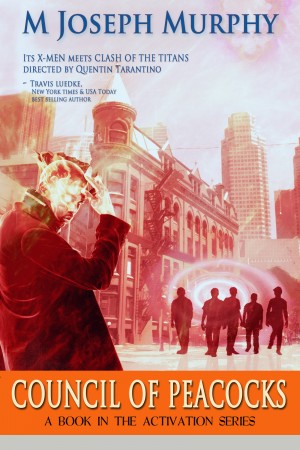