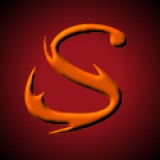 Author, professional book reviewer, freelance editor, and Rock Fiction expert. My love of what happens when books and music collide led me to create the books in the Trevolution, but stay tuned because I can do oh, so much more than that. Like Broken, only different. And every bit as good.

The Trevolution by Susan Helene Gottfried 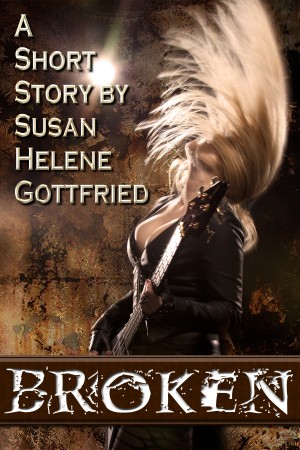 Broken by Susan Helene Gottfried
Price: $0.99 USD. Words: 6,370. Language: English. Published: October 15, 2014. Categories: Fiction » Literature » Literary
It's a routine night backstage for the members of Ice Cubes in Hell. Or is it? 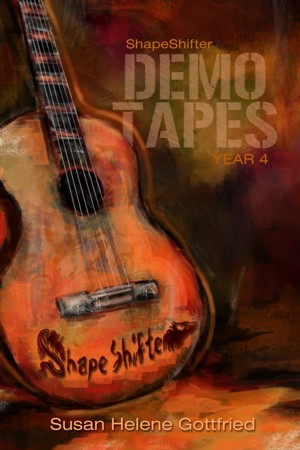 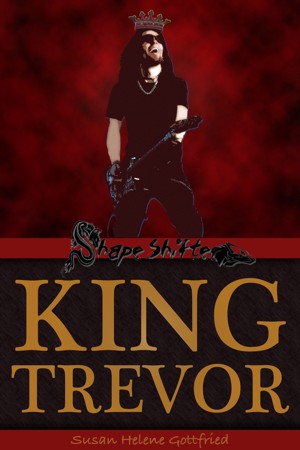 When Mitchell hatches a plan to turn Trevor into the official King of ShapeShifter, it sounds to Trevor like bunk. However, the Big Idiot hires the best architect around—the brother-in-law he’s never met. Trevor can’t help but smell secrets that awaken the person he used to be. After all, there’s nothing Trevor Wolff likes more than intrigue -- except a chance to square off against Kerri. 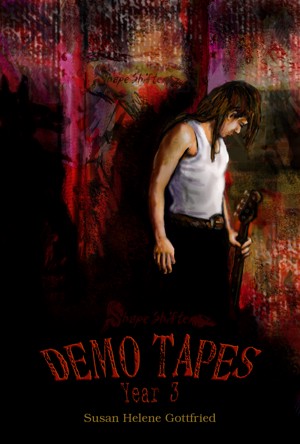 The popular Demo Tapes series continues with The Demo Tapes: Year 3. There's more Mitchell, more Kerri, and more of what you love the most: The Indomitable Trevor Wolff. Viva la Trevolution! 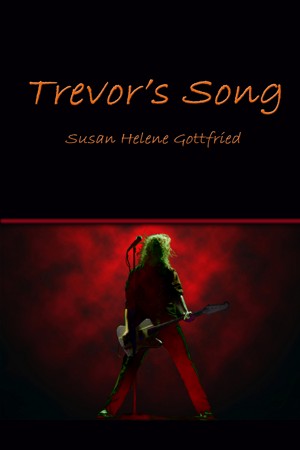 Fame and fortune have destroyed many a rock star, but not Trevor Wolff. ShapeShifter band dynamics will never be the same even before Trevor's two girlfriends, a world tour, and a bunch of secrets complicate life. Trevor may have to make common cause with his worst enemy -- his best friend's girl. 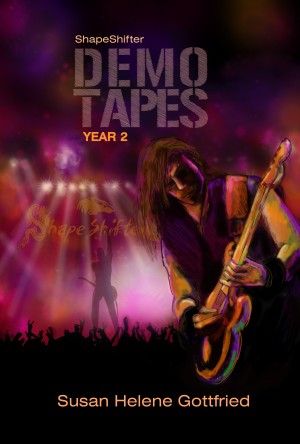 The Demo Tapes: Year 1 introduced the reading public to ShapeShifter and the two men behind this fictional band: Trevor Wolff and Mitchell Voss. The Demo Tapes: Year 2 brings you more of the short fiction that brings these people to vivid life. Year 2 delves more deeply into love, friendships, and the inside workings of ShapeShifter. Vive la Trevolution! 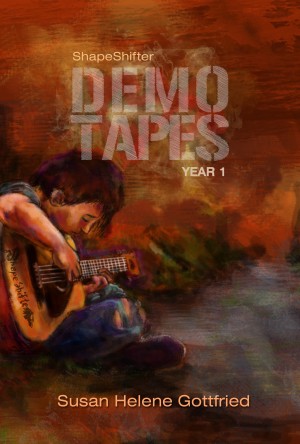 A band's demo tape is intended to introduce listeners to their music. Likewise, this collection of short pieces allows readers into the fictional world of Trevor Wolff and his band, ShapeShifter. From the day Trevor and Mitchell meet to the pinnacle of success, these loosely linked stories will let you hang with a rock band. Vive la Trevolution!

You have subscribed to alerts for Susan Helene Gottfried.

You have been added to Susan Helene Gottfried's favorite list.

You can also sign-up to receive email notifications whenever Susan Helene Gottfried releases a new book.