In 1600 Shakespeare wrote As You Like It. In that play his character Jaques said “All the world's a stage, and all the men and women merely players.” I happen to like that phrase. I also believe that we would all like to play different characters from time to time; stories give us the opportunity to do that. We can be a hero or a villain. We can live wherever we dream and travel through time at will. In this crazy world writing keeps me sane: its also a lot of fun.

Where did you grow up, and how did this influence your writing?
I was born in Chesterfield England, lots of English countryside to roam in, but I believe my inspiration really began in Leicester where my parents were caretakers at a large old building. There was no ghost in residence, but it was a spooky place and I remember deliberately, and repeatedly scaring myself by going into parts of it in the dark, on my own.
When did you first start writing?
Twice actually, my very first attempt was around twelve years old when I wrote for the school newspaper. Casper the ghost had recently been on at the cinema and it inspired me to wrote a serial about a friendly little ghost; unfortunately I got him into so much trouble I couldn’t get him out.
From then on I would get a piece of paper now and again and scribble a few words, but with career and family it was never a serious attempt; that came after a divorce in the mid nineties when I wrote to quieten the silence of the empty rooms. The silence is now filled with grandchildren and I haven’t stopped writing.
Read more of this interview.

Where to find Caelin Day online 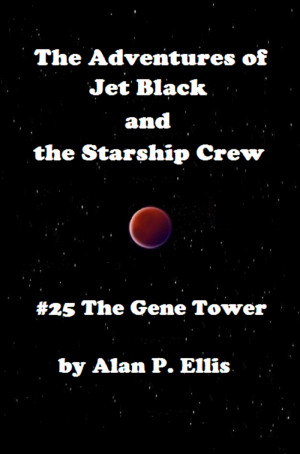 The Adventures of Jet Black and the Starship Crew - #25 - The Gene Tower by Alan P. Ellis
Series: jet black and the starship crew. Price: Free! Words: 8,030. Language: English. Published: November 11, 2013 by Caelin Day. Categories: Fiction » Science fiction » Space opera, Fiction » Science fiction » General
It was meant to be a night out but it turned into a nightmare when Jet is abducted and marooned on a planet where his nemesis is being genetically modified to become even more terrifying. 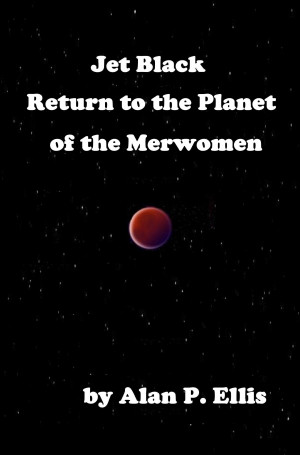 Jet Black – Return to the Planet of the Merwomen #15 by Alan P. Ellis
Series: The Adventures of Jet Black and his Starship Crew · jet black and the starship crew. Price: Free! Words: 9,370. Language: English. Published: October 22, 2013 by Caelin Day. Categories: Fiction » Science fiction » Short stories, Fiction » Science fiction » Steampunk & retropunk
A call from a beautiful Merwoman has Jet and the crew carrying an empty box into hostile territory to face their nightmare. 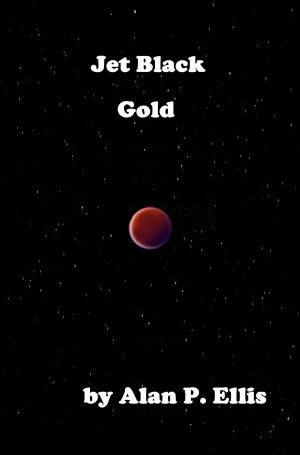 Jet Black - Gold #13 by Alan P. Ellis
Series: The Adventures of Jet Black and his Starship Crew · jet black and the starship crew. Price: Free! Words: 8,620. Language: English. Published: October 9, 2013 by Caelin Day. Categories: Fiction » Science fiction » Adventure, Fiction » Science fiction » Cyberpunk
Rosie has to transfer enough gold for a king’s ransom. It should be easy; she has a warship to protect her and everything is a hundred percent legal, so why is she facing life in prison, and why is the stranger who she’s just met got her questioning her feelings for Jet… 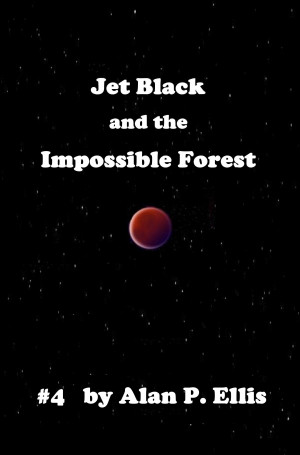 Jet Black and the Impossible Forest #4 by Alan P. Ellis
Series: The Adventures of Jet Black and his Starship Crew. Price: Free! Words: 7,210. Language: English. Published: May 24, 2013 by Caelin Day. Categories: Fiction » Science fiction » Short stories, Fiction » Science fiction » Adventure
Insurance companies, don’t ya just love them; but when they tell you the terms you do what you have to, even if that means entering a forest out of your worst nightmares 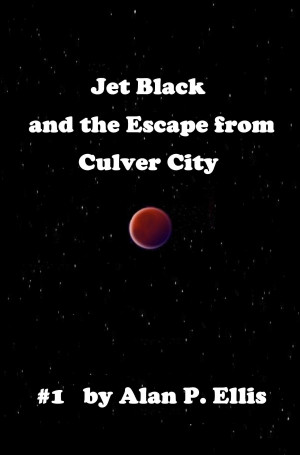 Disillusionment can be a great motivator, and when the only way out is up Jet learns that friends can be found in the most unlikely of places: that a courier service is much more than delivering parcels and that diamonds are everyone's best friends. This is the first book in the Jet Black series. 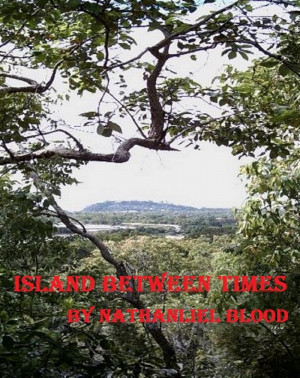 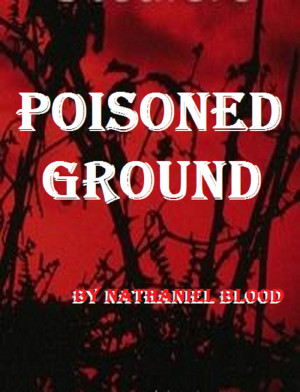 Poisoned Ground by Nathaniel Blood
Series: Australian. Price: $1.99 USD. Words: 39,210. Language: English. Published: February 7, 2013 by Caelin Day. Categories: Fiction » Horror » Occult
Left alone the rainforest will quickly take back what has been taken from it. Nature will obliterate the marks of human hands beneath vine and creeper... unless the legacy has poisoned the soil beyond redemption. 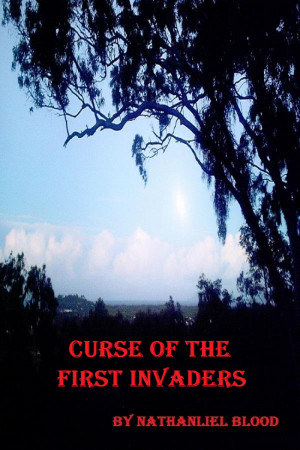 We may never know where all the ancient voyages of exploration took man. Many are a matter of record; others would have lost contact, be assumed lost and been written off as failures: yet others maybe are best forgotten

Jet Black and the Escape from Culver City #1
Price: Free!

Jet Black – Return to the Planet of the Merwomen #15
Price: Free!

The Adventures of Jet Black and the Starship Crew - #25 - The Gene Tower
Price: Free!

The Adventures of Jet Black and his Starship Crew by Alan P. Ellis

Jet Black and the Escape from Culver City #1
Price: Free!

Jet Black – Return to the Planet of the Merwomen #15
Price: Free! 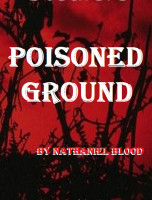 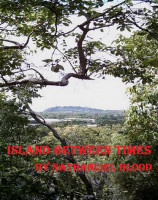 You have subscribed to alerts for Caelin Day.

You have been added to Caelin Day's favorite list.

You can also sign-up to receive email notifications whenever Caelin Day releases a new book.