Charles S. Weinblatt was born in Toledo, Ohio in 1952. He is a retired University of Toledo administrator and a published author. His biography appears in Wikipedia and Who's Who in America.

Who are your favorite authors?
Herman Wouk, James Michener, Edgar Allen Poe, Eli Wiesel, Tom Clancy and Stephen King
What inspires you to get out of bed each day?
I love writing and I've been more successful in this than I dared to hope. I produced a published textbook in 1987 (Job Seeking Skills for Students, Kendall Hunt Publishing). In 2007, my debut novel was published by Israel's Mazo Publishers (Jacob's Courage: A Holocaust Love Story). In 2015, Jacob's Courage was republished by Texas Tech University Press. In 2009 and 2011, I published two books: Runaway Ducks and Book Marketing 101. In 2012, I acquired a literary agent and through my agent. My most recent book is Lost & Found: An Alien Adventure. In Lost & Found, an American astronaut faces love and death in an alien body on a distant planet. This is a tale of suspense, love, intolerance, war and survival, where no human has ventured before.

I wasn't sure that I could produce a book that would be trade-published. Now that I've accomplished it three times, and I have a talented and well-connected agent, I believe that I have even more potential for future books.

However, it is my family that inspires me to get out of bed each day. I've learned that no achievement in life compares to being a part of a loving and caring family. I'm far more proud of my wife's and children's achievements than my own; and I'm far more grateful to have their love than I could possibly be if I became a best-selling author.
Read more of this interview.

Where to find Charles Weinblatt online 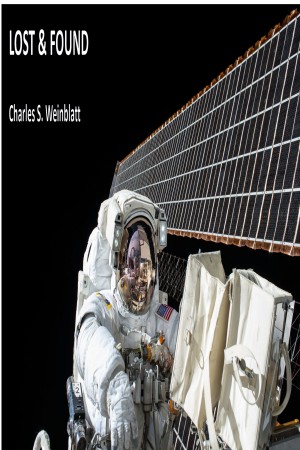 Lost and Found: An Alien Adventure by Charles Weinblatt
Price: $2.95 USD. Words: 70,060. Language: English. Published: February 25, 2016. Categories: Fiction » Science fiction » Adventure, Fiction » Thriller & suspense » Action & suspense
From extraordinary technology and horrific monsters to alien races bent upon conquest, "Lost & Found" enables the reader to imagine with unlimited potential. Despite all of the possibilities, we are left with the decision to conquer all who are different, or to develop interspecies communication and tolerance. In Lost & Found, an American astronaut faces love and death in an alien body. 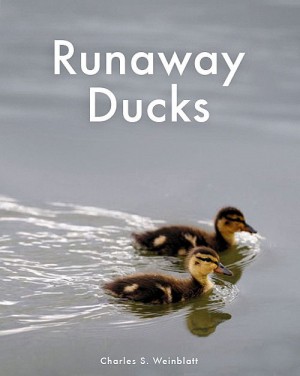 What happens when two young duck brothers run away from their safe pond to seek excitement in the woods? The danger in the forest proves to be more than the young ducks bargained for. Will they find their way home? 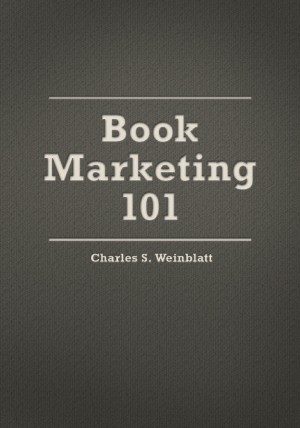 Learn how to maximize book sales with an effective author marketing campaign. Reach prospective readers with powerful and compelling methods that entice them to purchase your book. 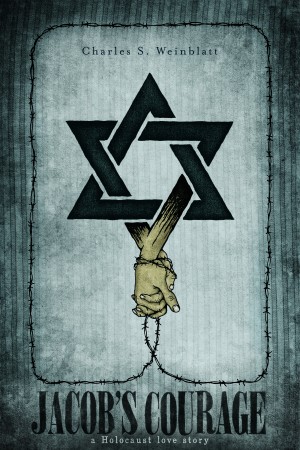 Jacob's Courage is a tender coming of age love story of two young adults during the Holocaust. This historical novel explores the dazzling beauty of passionate love and enduring bravery in a lurid world where the innocent are murdered. From despair, to unforgettable moments of chaste beauty, Jacob’s Courage examines a constellation of emotions during a time of incomprehensible brutality.

You have subscribed to alerts for Charles Weinblatt.

You have been added to Charles Weinblatt's favorite list.

You can also sign-up to receive email notifications whenever Charles Weinblatt releases a new book.