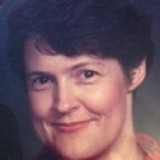 Iris Chacon is an award-winning author whose novels have garnered acclaim in the Mystery and Humor categories. In Iris’s wholesome stories, her characters find romance, mystery, and joy on the Florida peninsula and its islands. Her books are set in (sometimes little-known parts of) Florida, where her family has lived since the 1700s. Iris is the mother of two and, in addition to her novels, has written for radio, stage, and screen. She has also been a musician, teacher, and librarian.

Which adjective describes you best, and why?
Singular. According to Thesaurus.com, synonyms include bizarre, outlandish, eccentric, unordinary, and atypical. Anyone who has ever gone to high school has had days when they felt singular – out of fashion, not part of the herd, marching to their own drummer. It is a good thing some days and a curse on other days, but it’s never boring. It’s a great word to be applied to creative artists, especially writers.
What music do you listen to?
The presets on my car radio reveal that I alternate between the contemporary Christian station, the country music station, the golden oldies (from the ‘60s, ‘70s, ‘80s), and the classical. I do enjoy soft rock or folk rock, but I seldom am listening to whatever the rest of the world is buzzing about or performing on The Voice. I am a music lover and nearly always have a song to go with whatever I’m doing at any given moment.
Read more of this interview.

Where to find Iris Chacon online

Mudsills & Mooncussers
In deeply Southern Key West during the Civil War, a Yankee Spy must eliminate a Rebel agent who might be the woman he loves. ... Aaron Matthews poses as a shipwrecked merchant rescued by a wrecker captain, but Aaron hasn't counted on his attraction to the wrecker's daughter.

Duby’s Doctor
A reluctant lady doctor becomes the bodyguard of a child-like, brain-injured man who used to be an undercover agent. Neither she nor he have any idea of the dangers that will soon arise from his forgotten past. This video acknowledges recent accolades including Finalist, 2020 Book Excellence Awards for Mystery. 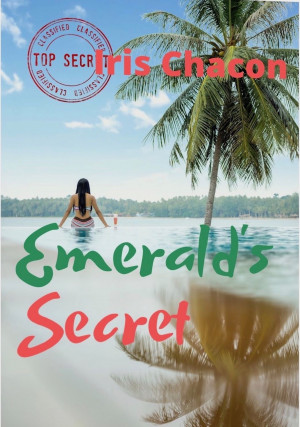 Emerald's Secret by Iris Chacon
Pre-release—available September 1, 2020. Price: $1.99 USD. Words: 26,260. Language: English. Categories: Fiction » Mystery & detective » Cozy, Fiction » Romance » Contemporary
The sparky relationship of a couple working undercover at a posh Florida resort may get them killed before they find the secret casino they are hunting. Things get worse when the target criminal's wife recognizes one of the cops as her policeman ex-boyfriend. Will she rat them out or keep their dangerous secret? 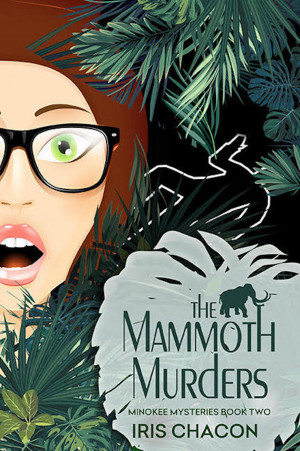 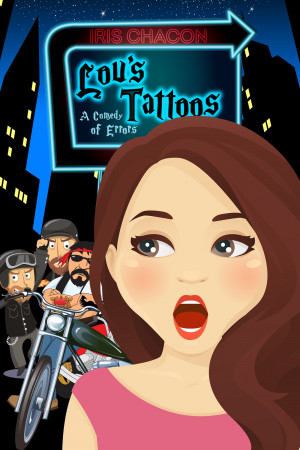 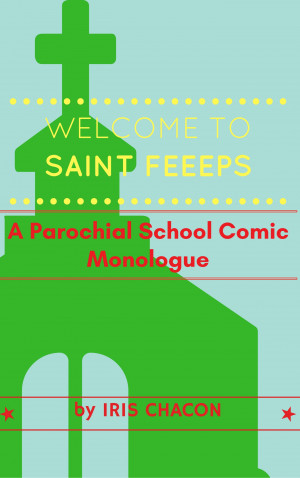 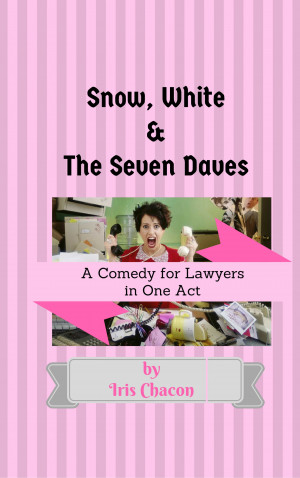 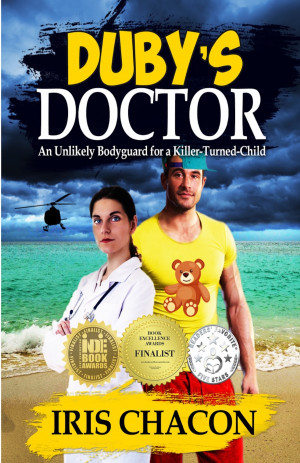 He's a brain-damaged Adonis, she's a spinster surgeon. Neither of them knows he is an undercover agent with deadly enemies, and a "friend" will soon betray them into the clutches of killers. Who'll protect whom, when the shooting starts? Finalist, 2020 Book Excellence Awards, Mystery category. 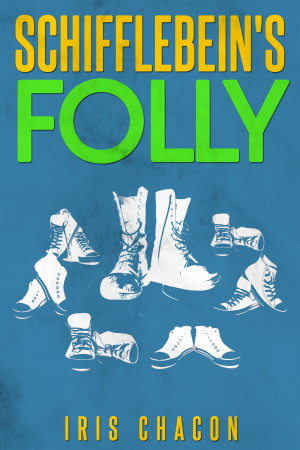 Schifflebein's Folly by Iris Chacon
Price: Free! Words: 36,410. Language: American English. Published: January 10, 2016. Categories: Fiction » Romance » Fantasy, Fiction » Romance » Clean & wholesome
Winner of 2016 PROJECTWD Award, Paranormal category, on Wattpad.com. A hunky carpenter plans to adopt six kids -- IF he can convince authorities that he isn't crazy. He isn't. His teapot really IS talking to him! This is a funny way to build a family. 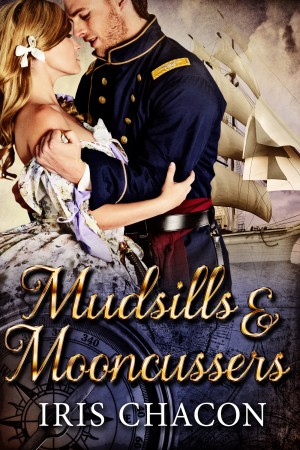 In Civil War Key West, a Yankee spy must find and stop a Southern agent whom he fears may, in fact, be the woman he loves. 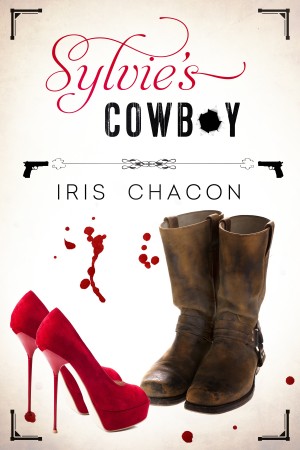 Sylvie's Cowboy by Iris Chacon
Price: $3.99 USD. Words: 36,120. Language: English. Published: October 20, 2014. Categories: Fiction » Romance » Clean & wholesome, Fiction » Mystery & detective » General
Sylvie once had a penthouse, a Ferrari, jewels, and rich friends. Now she has what she can cram into her “classic” VW, plus half of a ranch in Nowhereville—shared with The Abominable Cowboy. Walt inherited The Pouty Princess when her father “died.” Walt’s supposed to keep her safe and happy. Ha! She’s dating a criminal, her dad’s still alive, and Walt lives a double life. What could go wrong? 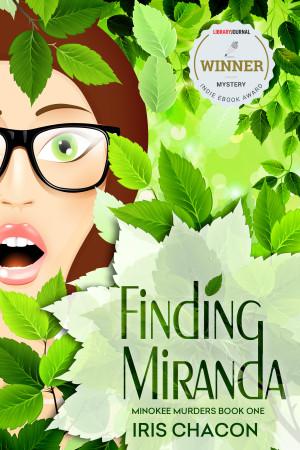 Award-winning book 1 of a series. The tiny village of Minokee is chock full of mysteries like: How come only the blind guy sees the invisible librarian? Who killed Aunt Phyllis? Why does Miz Cleary carry a gun? Is Dave (the guide dog) the smartest guy in town? Can a blind man and a lady librarian take on a corrupt politician's hired killers and survive?

You have subscribed to alerts for Iris Chacon.

You have been added to Iris Chacon's favorite list.

You can also sign-up to receive email notifications whenever Iris Chacon releases a new book.