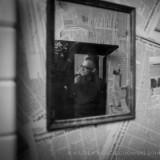 Scott Andrews has written two novels, a number of short stories, an absurd number of songs, one screenplay and a few articles. He is a member of the international Spandau Synthpop sensation, Yu.

What inspired you to write your debut novel 'Existence Is Futile'?
First of all I must point out that although it is my first published novel, it is not the first novel that I have ever written.

I was editing my first novel when I decided that I needed a break. I don't remember exactly where but I read an article about NANOWRIMO. For those that don't know NANOWRIMO is an annual, creative writing project which takes place every November. The main aim being to challenge the participants to write a 50,000 word novel in 30 days, as well as raising money for various literacy projects. I decided to take on the challenge.

In the last few days of October I was watching different videos on YouTube and I stumbled across a clip of Richard Dawkins participating in a panel debate on religion. A member of the audience stood up and asked him a question somewhat similar to the question that my main character, Henry Tomlinson, receives in 'Existence'. In the video Dawkins gives the most incredible answer and gets a rousing ovation. I couldn't get that image out of my head. My brain started playing it's silly games and soon enough I had the basis for my book entirely based on a man like Professor Dawkins saying precisely the wrong thing in the very same scenario.
So is existence really futile?
Haha, mine personally? Not right now, no.
Read more of this interview.

Where to find Scott Andrews online

Mourning Morning
The teaser trailer for the new book by Scott Andrews, author of 'Existence Is Futile'. Available now from Amazon. Coming soon to Smashwords. To find out more check out www.scottandrews.co.uk 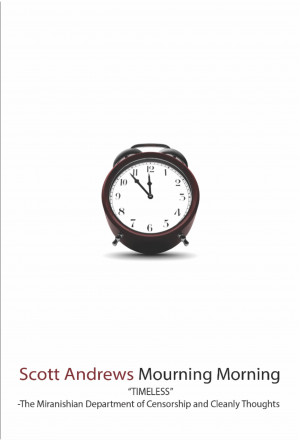 Mourning Morning by Scott Andrews
Price: $3.99 USD. Words: 82,480. Language: English. Published: August 25, 2019. Categories: Fiction » Humor & comedy » Satire, Fiction » Science fiction » Utopias & dystopias
For Norman Coleslaw, a young trainee journalist, a regular bicycle ride propels him into a week like nobody has ever experienced before. A week free from reality, and the constraints of time. Mourning Morning, the second novel from Scott Andrews, takes you on a riotous romp through the kind of absurd landscape which can only occur in a post-modern dictatorship. 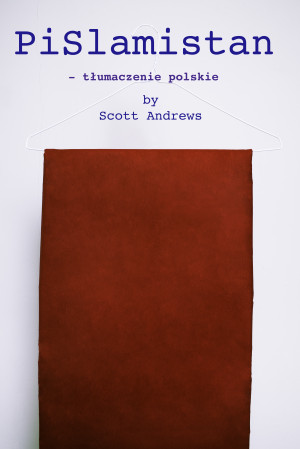 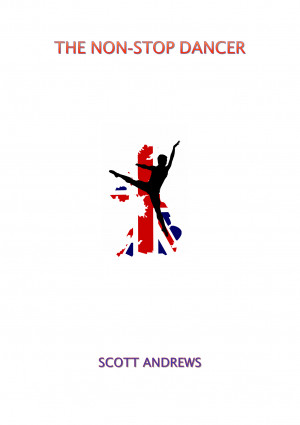 When Britain was still Great, one man started to dance, and passersby started to join him. Find out how one man’s movements became a movement. 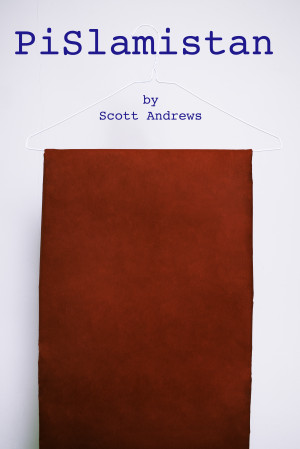 PiSlamistan by Scott Andrews
Price: Free! Words: 9,900. Language: British English. Published: October 2, 2016. Categories: Fiction » Transgressional fiction, Fiction » Humor & comedy » Satire
Imagine a world where the battle of the sexes has already been won, where the future of man, has been taken out of their hands. This book was inspired by the fight for women's rights in Poland. 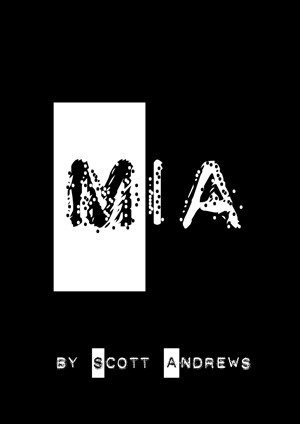 Mia, a troubled young woman is tired of the way her life is. In the blink of an eye she is swept into a moment which changes the course of her life and has serious implications for her future. If only someone would come to her rescue. Unluckily for her, Nobody did. 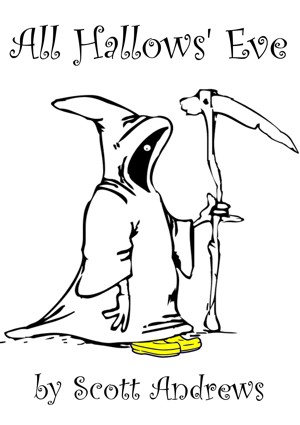 In a trendy London bar, three friends meet up at a fancy-dress party, in appropriately silly clothes for such an occasion. Each of them content to hide their true selves behind their costumes. The trouble is there are some things you can't hide from. Like fate. 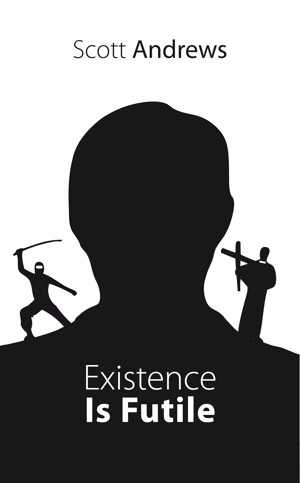 Existence Is Futile by Scott Andrews
Price: $2.99 USD. Words: 52,470. Language: British English. Published: August 18, 2012. Categories: Fiction » Literature » Literary
There are three things which can irrevocably change a man's life - the death of a loved one, a moment of revelation and saying the wrong thing at precisely the wrong time. Unfortunately for Professor Henry Tomlinson, he has recently experienced all three. And it's those experiences which threaten to push him over the edge. 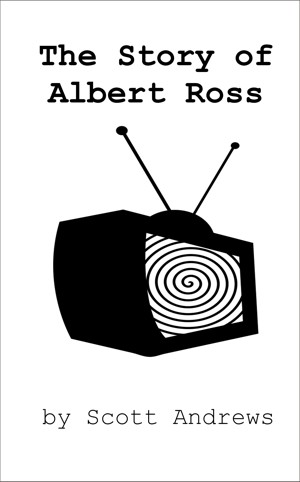 'The Story of Albert Ross' tells the tale of a simple man who spends the vast majority of his time in front of his TV. It is delightfully dark, occasionally witty, oddly enchanting and brings new meaning to the term 'the power of television'. It's hard to say much more without spoiling the fun of reading it, so just get on with it and download it right now.

You have subscribed to alerts for Scott Andrews.

You have been added to Scott Andrews's favorite list.

You can also sign-up to receive email notifications whenever Scott Andrews releases a new book.