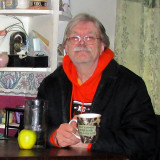 I'm a writer and artist. I pen contemporary, paranormal fantasy and offer my books at Smashwords and Amazon. As an artist, I enjoy creating my own book covers.

My books of fantasy and paranormal fiction feature characters living in Ridgewood, a fictional Pennsylvania town based on my own hometown. A reoccurring character is Verawenda "Vree" Erickson.

When did you first start writing?
Like many of us, I began writing at elementary school and continued in high school through encouragement and support from my teachers. They saw something I didn't, so I never knew I could become a professional writer until I was at college, earning a degree in art.
Do you remember the first story you ever wrote?
Yes. The year was 1966 and I was 9 years old. There were plenty of books, movies and TV programs about outer space, and Star Trek had just made it to the TV airwaves. My first story was about five astronauts landing on Mars and exploring the planet. There were no martians or any other life there except for the astronauts who ended up colonizing the place inside a glass city they built. I had a fascination of someday living on another planet.
Read more of this interview.

Where to find Steve Campbell online

Verawenda Erickson by Steve Campbell
After surviving a lightning strike that killed her father and burned down her family home, 15-year-old Vree Erickson discovers she has a few psychic abilities that allow her to see things most other humans cannot. When she and her family move in with her grandparents on Myers Ridge in Ridgewood, Pennsylvania, her life becomes anything but ordinary. 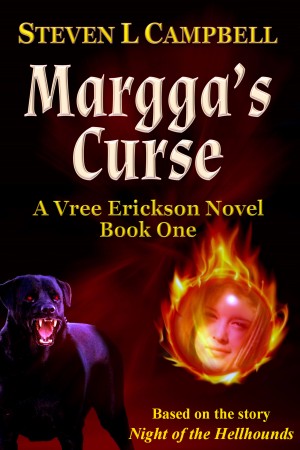 Margga's Curse: A Vree Erickson Novel, Book One by Steve Campbell
Series: Verawenda Erickson. Price: Free! Words: 47,210. Language: American English. Published: April 5, 2016. Categories: Fiction » Thriller & suspense » Supernatural, Fiction » Fantasy » Paranormal
After surviving a lightning strike, 15-year-old Vree Erickson discovers she has a few psychic abilities that allow her to see things most other humans cannot. When she and her family move in with her grandparents, she becomes the target of a witch ghost who wants her power, even if it means killing her. 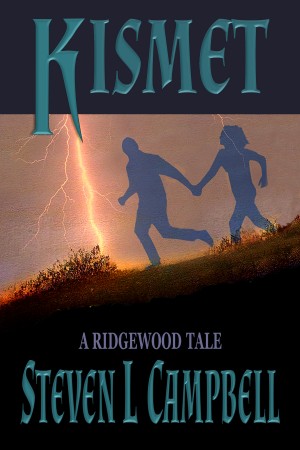 A diary from the past warns Addison Taylor about her future. When she and her husband hike Myers Ridge, the diary’s warnings become real and force the couple headlong into mystery, suspense, and a strange world of past, present, and future. 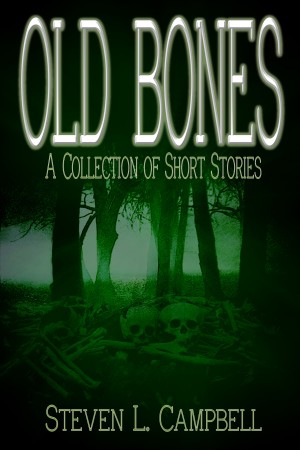 A collection of short stories centered on eerie Ridgewood, Pennsylvania and some of the characters who live there.

You have subscribed to alerts for Steve Campbell.

You have been added to Steve Campbell's favorite list.

You can also sign-up to receive email notifications whenever Steve Campbell releases a new book.